Vijay’s Next Film Titled Master; First Look Poster Is Out! 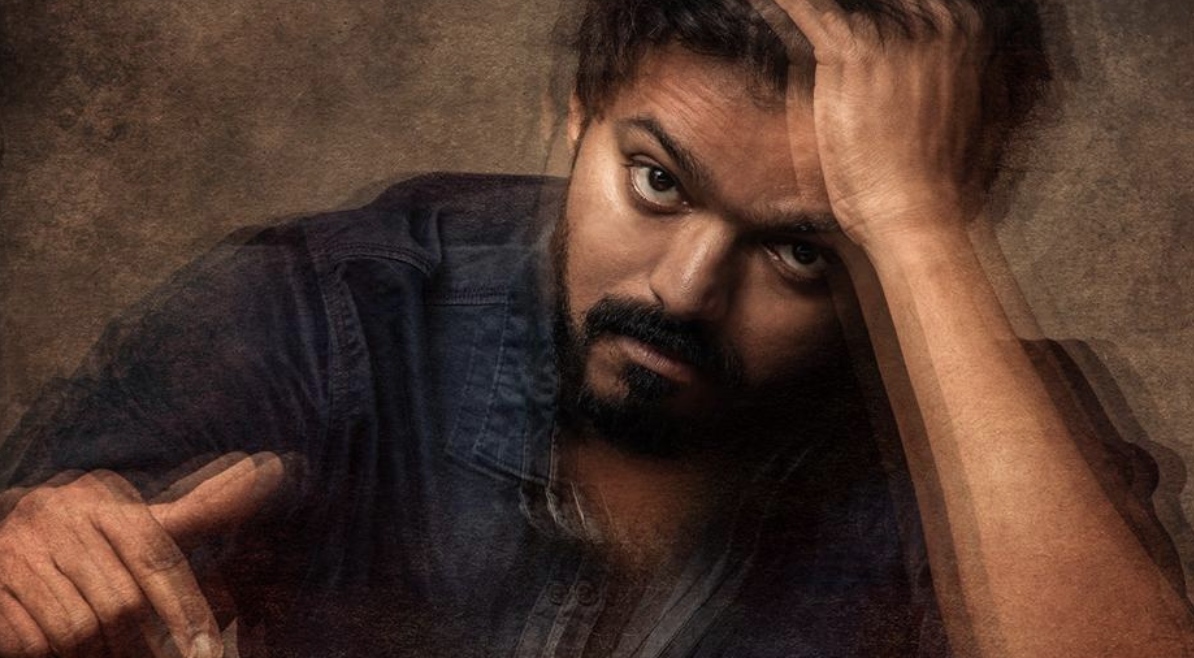 I am getting the Billie Eilish vibes!

Vijay’s upcoming Tamil film has been officially titled Master. An official poster was released by the makers on New Year’s Eve.

The film is being directed by Lokesh Kanagaraj and will feature Vijay in the role of a college professor. It will have a college backdrop for the most part. It’ll be the first time Vijay and Vijay Sethupathi will be seen sharing screen space.

The team has so far completed two shoot schedules. Recently, the makers shot a major portion of the film in a prison in Shimoga, Karnataka. Malavika Mohanan, who made her Tamil debut in Rajinikanth’s Petta, has been signed to play the leading lady.

Vijay was last seen in Atlee’s Bigil, in which he played dual roles. He was seen in the roles of a father and his son. Both the characters were well received by the audience.

Bigil, which also starred Jackie Shroff and Nayanthara, went on to mint over Rs 300 crore at the box-office. It emerged as the highest grossing Tamil film of 2019.

Meanwhile, Vijay might join hands with filmmaker Vetrimaaran next. Reports suggest that Vetrimaaran has narrated a story to Vijay, who is said to have already given his consent verbally. If everything goes as planned, the duo might join hands for the first time for Thalapathy 65.