Darbar Earns More Than RM 1.2 Million In Just ONE Day! 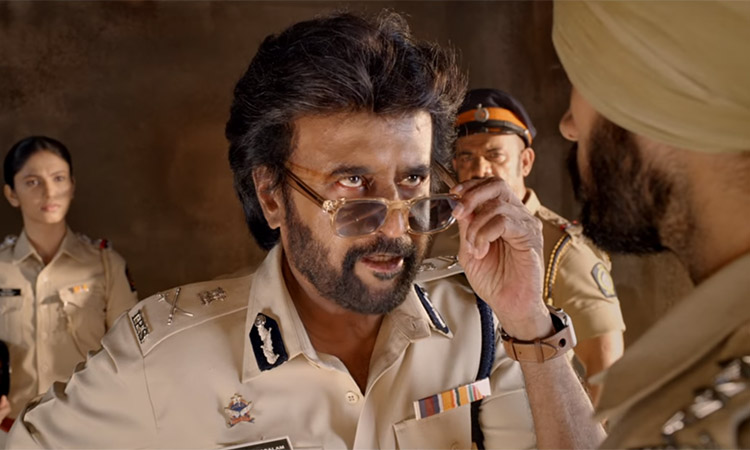 After almost a year since Petta, Superstar Rajinikanth is back to the celluloid with his latest release, Darbar. Helmed by director AR Murugadoss, the film is based on the life of a police officer who takes up the mission to bust the drug racket in the city of Mumbai.

The film hit the theatres in more than 4000 screens across the world on January 9. Darbar took a glorious opening and has been receiving positive reviews from the fans. According to trade analyst LM Kaushik, the film has grossed a whopping Rs 2.27 crore in Chennai on its opening day. After 2.0, he has struck gold for the second time by grossing Rs 2 crore at the Chennai box office.

GLORIOUS OPENING for #Darbar in Chennai city – Day1 gross is a phenomenal 2.27 CR 👌💥

Apart from Tamil, Darbar has also released in Telugu and Hindi as well. At the prestigious RTC X Roads, Rajinikanth’s film has earned Rs 12.05 lakh on its first day.

Director AR Murugadoss’s Darbar is also having a dream run in foreign countries. Trade analyst Ramesh Bala took to Twitter to reveal the box office collection of the film in USA, Australia, Singapore and Malaysia. In the US, the film has minted $615k (Rs 4.38 crore) as of 6:15 PM and is still going strong at the box office.