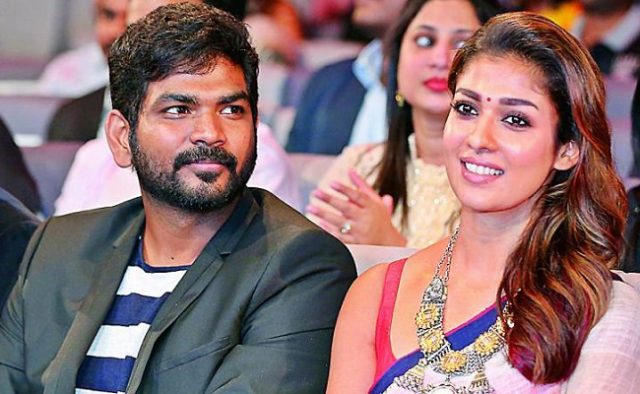 Last week, Indian actress Shreya Saran secretly got married to her Russian boyfriend Andrei Koscheev in a private ceremony at her house.

Now, it looks like another popular actress might be off the market very soon. We’re talking about Lady Superstar Nayanthara.

Now, we all know that Nayanthara and filmmaker Vignesh Shivan have been dating for some quite time – even though the couple have kept things really low. The two met on the set of Naanum Rowdy Than and hit it off immediately. Have they taken their relationship to the next level? 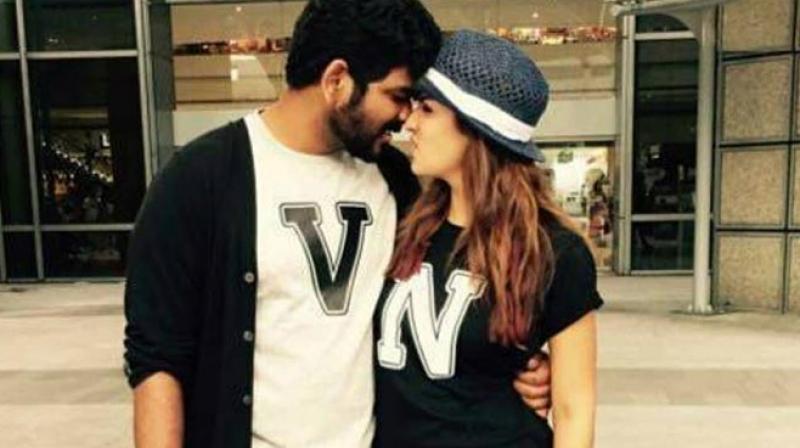 According to multiple online sources, Nayanthara recently attended an awards ceremony hosted by The Hindu in Chennai. Upon receiving her award, Nayanthara thanked her parents, brother and her “fiancé” for their support.

“I thank my mom, dad, brother and fiancé for constantly supporting me. This awards show is a lot different from all the film awards shows that I had attended so far. I will go back home even more inspired after seeing all the women achievers around me,” Nayanthara was quoted as saying.

Based on her acceptance speech, it looks like an engagement secretly took place somewhere – and now it has been made public. Well, we’re happy for you two, we can’t wait for the wedding <3