WATCH: Sid Sriram Has a Special Message for His Penang Fans! 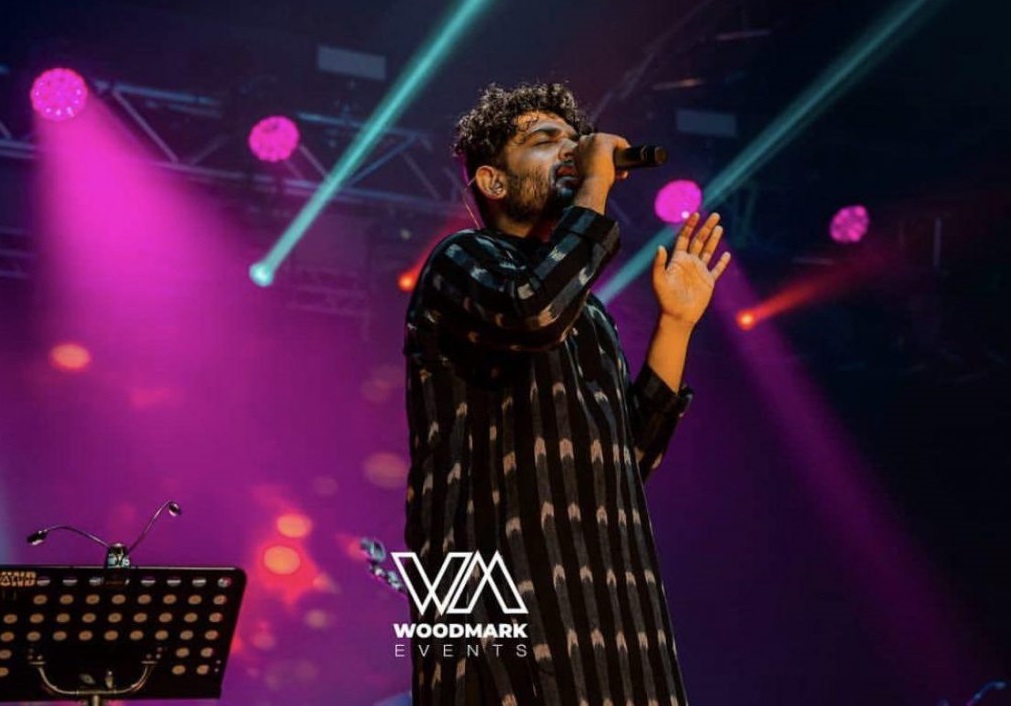 Sid Sriram is all set for his maiden concert up north, Sid Sriram: Live in Penang, happening in less than two weeks. The singer released a special video for all his fans who are attending the upcoming concert organised by Woodmark Events.

Watch what Sid has to say to his Penang fans here

All tickets for Sid Sriram: Live in Penang are sold out. Woodmark Events have announced that walk-ins will not be entertained on the day of the event. Bug them to organise another Sid Sriram concert here.