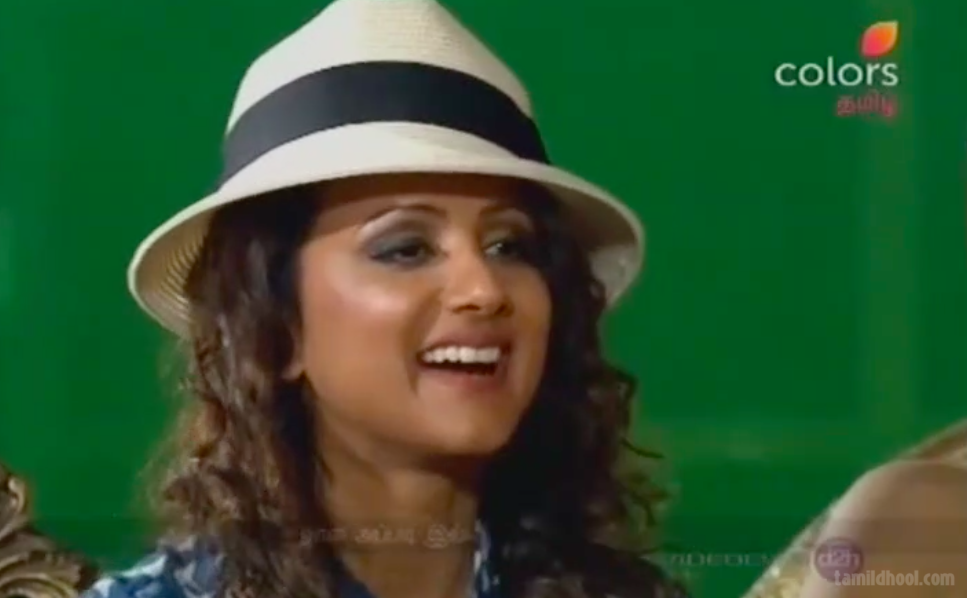 In this week’s episode of Enga Veetu Mapillai, the girls had fun dressing up and donning different costumes and proclaiming their love for South Indian actor Arya.

After the costumes round, host Sangeetha got the girls to sit down for a round of confession. Employing the “spin the bottle” style, the girls used a knife instead. Whomever the knife was pointing at had to say something positive and negative about the person at the other end of the knife.

As we saw in the teaser trailer, both Navena and Agatha agreed that Kuhashini is fake and is not really there for Arya. Kuhashini appeared to be shocked by those comments. 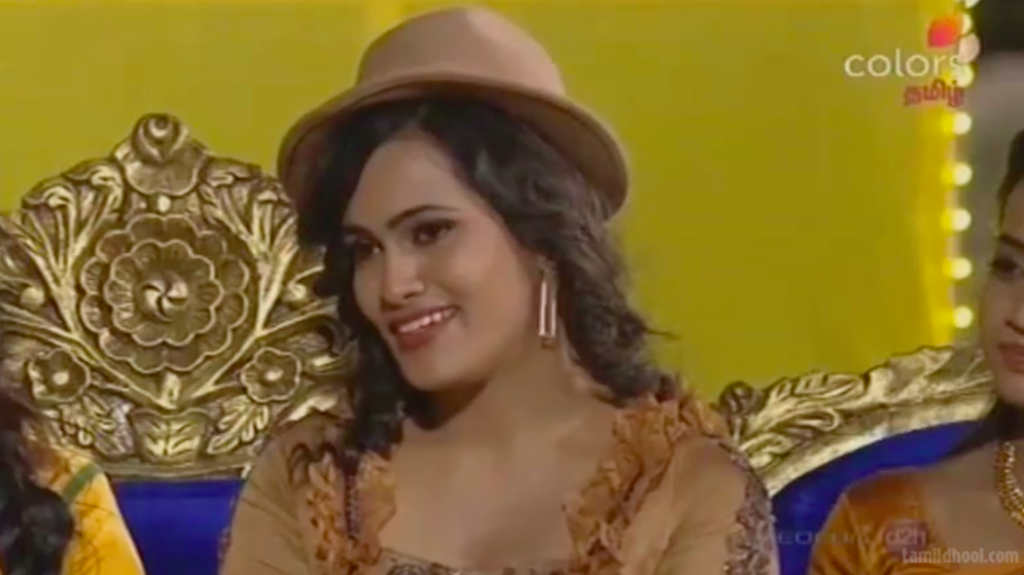 However, Shreya also said something very interesting about Susanna. Shreya said that Susanna has been winning all the challenges with very minimum effort. Abarnathy agreed with Shreya, saying that all the girls usually show a lot of determination and fight each other to win the challenges. Susanna is always calm and chill – and doesn’t put in as much effort as the rest – but she still end up winning challenges and getting multiple “Token of Love” from Arya.

Susanna did not agree with Shreya, she said that she may do things differently but she puts in just as much effort as all the other girls and she deserves every “Token of Love” she has received so far.

Do you agree with Shreya?