The Telugu Remake Of Asuran Is Titled Naarappa; First-Look Poster Is Out! 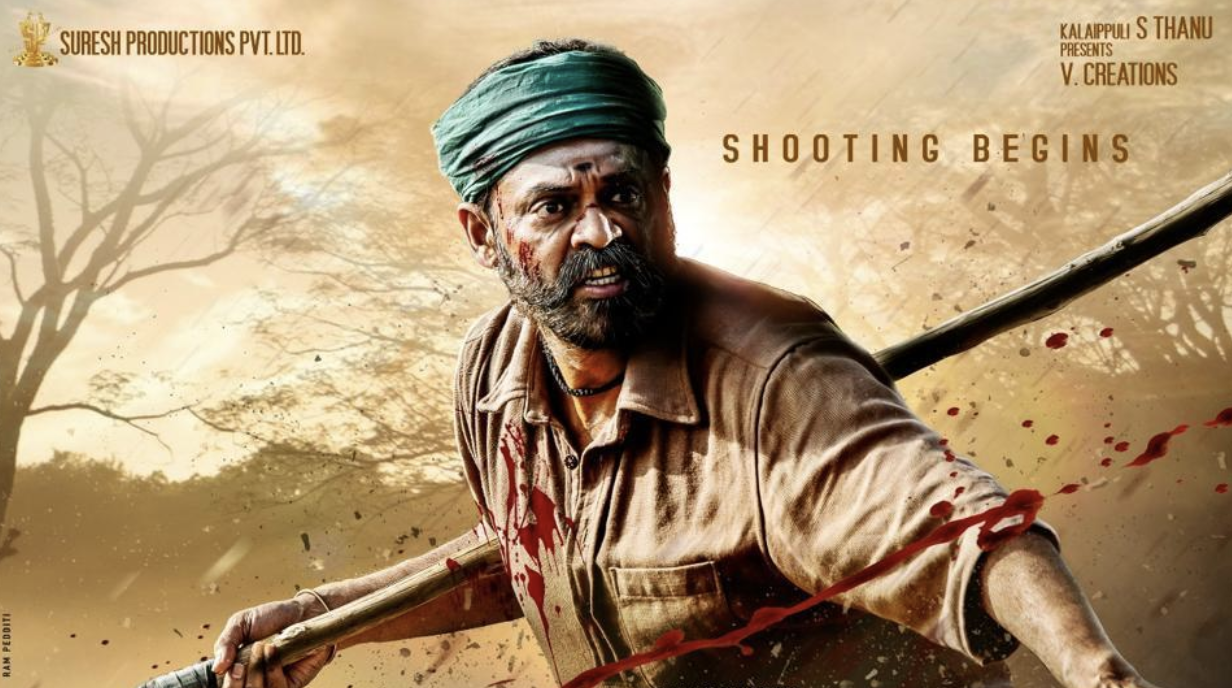 The Telugu remake of Tamil blockbuster Asuran has been titled Naarappa.  Naarappa, which will be directed by Srikanth Addala, will star Venkatesh in the titular role. The project, being bankrolled by Suresh Productions, went on the floors on earlier this week. Priyamani has been roped in to play the leading lady.

The makers unveiled five different posters which feature Venkatesh in a blood-soaked, intense avatar. According to a Cinema Express report, the shoot of the project began in Anantpur. Mani Sharma has been signed as the composer. 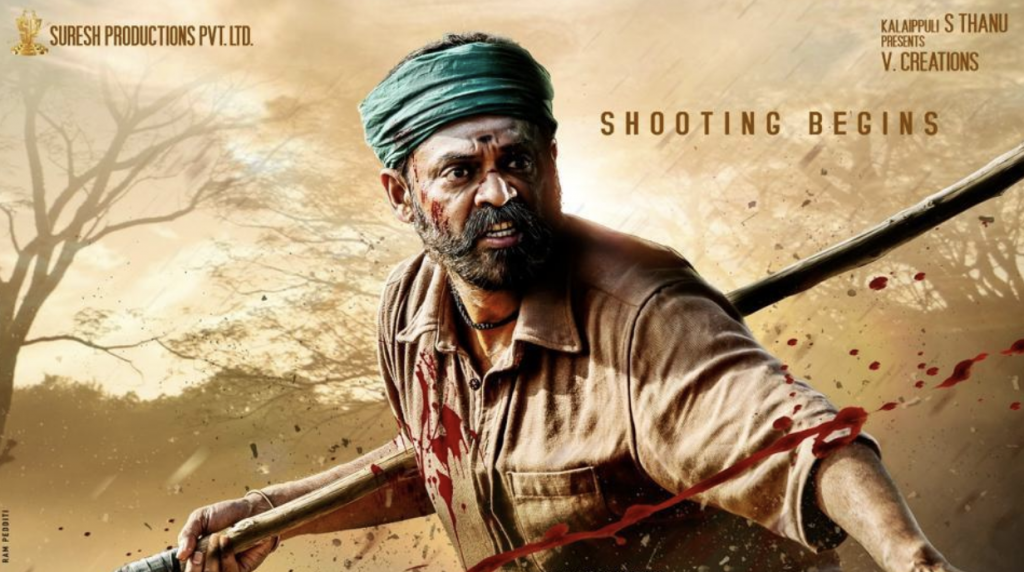 “Venkatesh will be seen in two different avatars in the movie, and the team will first start filming the portions which have him as a middle-aged man. He has grown a beard and will be sporting a salt-and-pepper look to suit the part. He will be accompanied by Priyamani, who plays his wife in the film. Once they complete these portions, the team will take a break for a month to let Venkatesh lose a few kilos for the younger part,”

While Venkatesh will reprise Dhanush’s role from the original, Priyamani will slip into the shoes of Manju Warrier’s character from Asuran.

Last seen on screen in Venky Mama, this project marks Venkatesh’s return to playing a serious character. He’s rumoured to be shedding some weight to play the young version of his own character in the flashback portion of Naarappa.

Based on popular Tamil novel Vekkai, Asuran turned out to be a blockbuster with over Rs 100 crore in gross earnings. Directed by Vetrimaaran, the film is the violent revenge story of a father, a farmer, who avenges the ruthless murder of his elder son. The film featured Dhanush in dual roles, playing his character over two generations. Produced by Kalaipuli S Thanu, Asuran had music by GV Prakash Kumar and was predominantly shot in the interiors of Tamil Nadu.