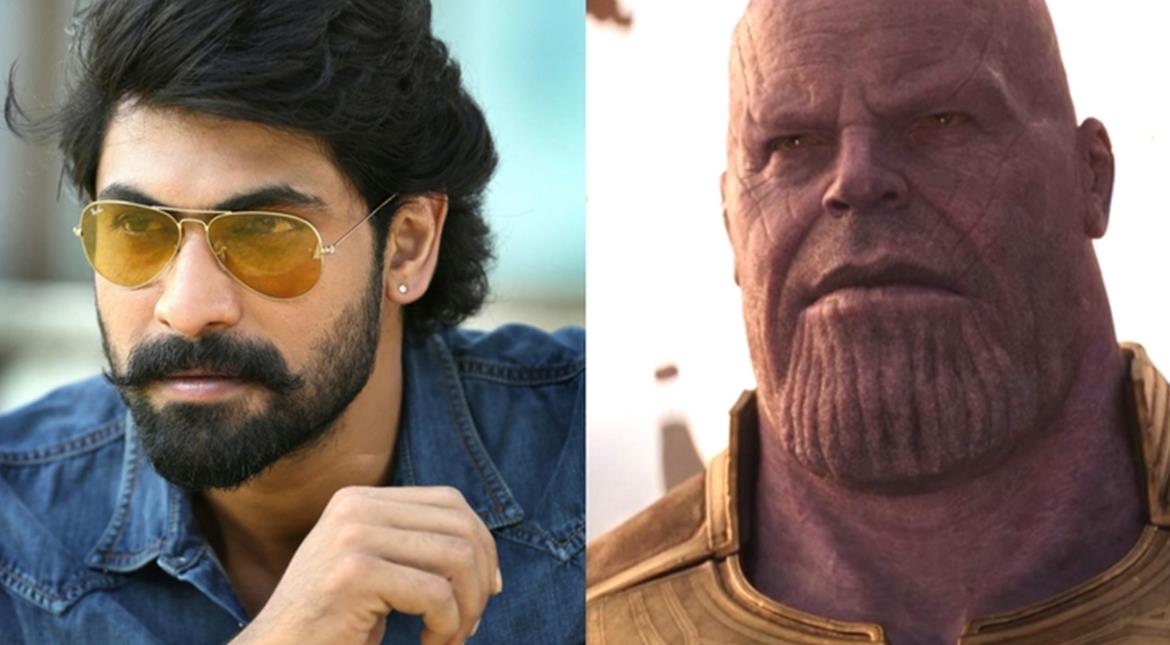 Bhallaldev is officially part of the Marvel Cinematic Universe now!

Rana Daggubati shot to fame for his portrayal of the evil king Bhallaldev in the Baahubali series. The 33-year-old has been invited to give voice to Thanos in the Telugu dubbing of Avengers: Infinity War.

Rana took to Twitter to break the exciting new to his fans:

I am Thanos!! And I have the power to rule the world @Marvel_India https://t.co/tTjMNlXdCs

“I’ve grown up reading Marvel Comics and Marvel movies with their intricately woven storylines. Characters such as Iron Man and Captain America have been my favourites. So dubbing for Avengers: Infinity War was thrilling. Voicing for Thanos, a villain so powerful that some of the biggest superheroes have a tough time dealing with, was an exciting experience.” The News Minute quoted him as saying.

Avengers: Infinity War will be releasing in India in multiple languages; English, Hindi, Tamil and Telugu.