Salman Khan Is A Lot Like Rajinikanth, Says Prabhu Deva 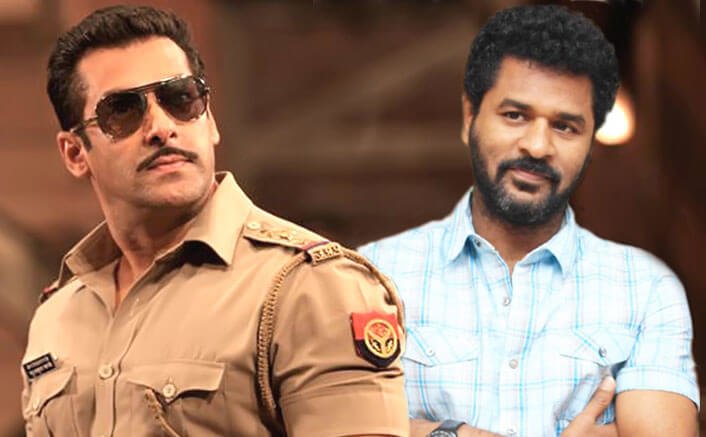 When Prabhu Deva was asked about his experience working with Salman Khan, the 44-year-old actor said that Salman Khan is a lot like Superstar Rajinikanth.

“He is hard-working and comforting. One will want to have a conversation with him about anything. He’s a lot like Rajinikanth sir. They both have an innate style, one that is unique and appealing. He never makes an effort to impress anyone, but we’re mesmerised nonetheless.” he added.

Prabhu Deva has worked with Superstar Rajinikanth on a few occasions – he was the choreographer for the Superstar’s hit movie, Enthiran, and also made a cameo appearance as a dancer in Baba. 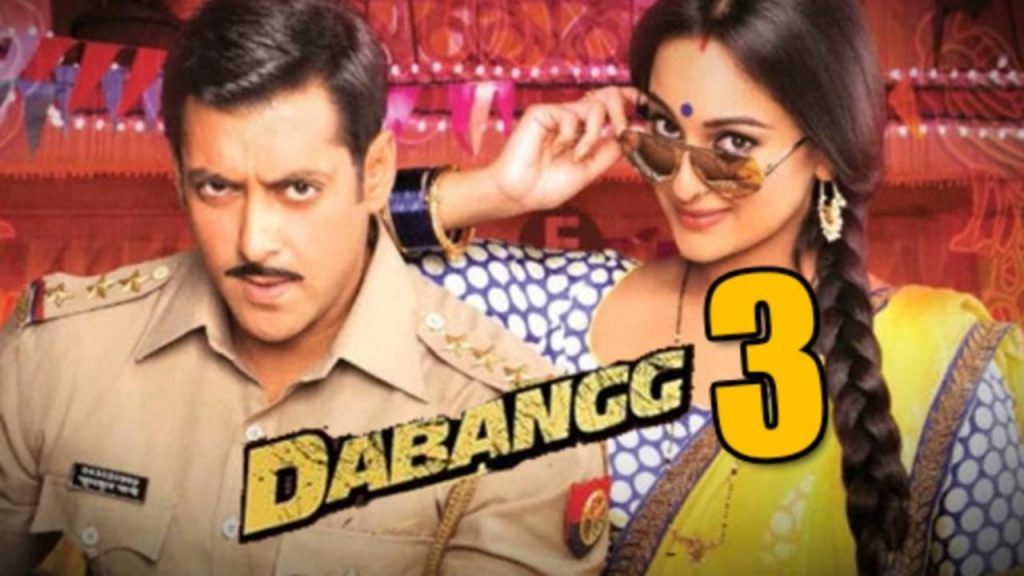 Speaking of Dabangg 3, Prabhu Deva said that the movie will start shooting very soon, and fans can expect plenty of action-packed scenes.