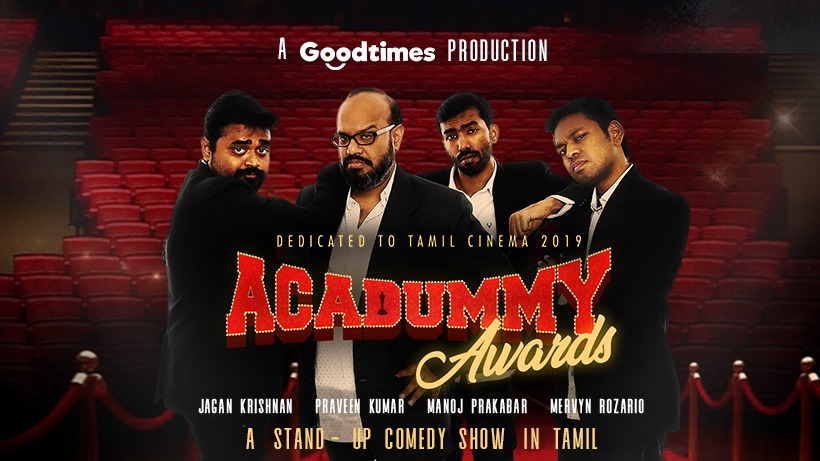 Ready for a Tamil stand up comedy show that pokes fun at Tamil movies? Acadummy Awards is coming to Malaysian shores!

Last year, Praveen Kumar and comedic duo, Jagan Krishnan and Mervyn Rozario, performed to sold-out crowds at their respective specials, Mr. Family Man and Oru Time Pakalam, and now, the trio, together with Manoj Prabakar, are all set to entertain Malaysian Tamil film fans with their latest special, Acadummy Awards on the 4th of April 2020 at PJ Live Arts, Jaya One at 8.00 pm.

Prepare to have your favourite actors and actresses made fun of, in a show that does not hold back on its punches. While this approach can result in a lot of laughter, it has gotten the foursome under fire from Indian fan clubs for poking fun at their beloved actors.

Praveen Kumar, popularly known for both his love for biryani and his globe trotting special Mr Family Man, is credited as the mind behind the show. The comedian had this to say about the birth of the special, “I had a film review blog called ‘Enada Padam Ithu’, and Acadummy Awards is a just a bigger, creative version of the blog, done by four of us,”

Work began in October last year, according to Praveen, “Since all of us had our solo shows at the time, we managed to meet up during our free time in the last three months to develop the script, and are now ready to take this to various cities,”

While some have applauded the show and hailed it as ‘The Tamil Razzies’, not all of the reactions to the funny show have been laughter. Manoj Prabakar’s experience has been the opposite, receiving death threats and abuses from Tamil film fans.

“We never intend to hurt a star or his fans, but it is just a part of the show. This round, we have made sure we don’t cross a line so that nothing crops up again. It is not that we are here to roast movies and stars. Our passion and love for cinema is an inspiration for the show. Tamilians and cinema are inseparable, which ends up making the show a talking point among the audience,” Manoj shares.

Mervyn Rozario, the quick-thinking, king of spontaneous comebacks, is the host of the show, and is excited about the new additions to the special.

“This time we have added a few more interesting categories of awards, which intrigued the audience. for example, we have a ‘Best Lyrics Award’, which draws a lot of laughter from the audience. Anyone who is familiar with popular movies released in 2019 can easily relate with us,” said Mervyn.

Jagan Krishnan, the comedian with a guitar, does not hold back when it comes to poking fun at popular music directors, and popular Tamil music in this show, celebrates the creative chemistry between the group and is excited about the end result.

Acadummy Awards is produced by local event producer & ticketing company, Goodtimes Ticketing, who have worked with Praveen, Jagan and Mervyn in previous shows.

“Tamil cinema is a huge part of our lives, and is something that we South-Indians hold dear. To see a show that is going to poke fun at our heroes and heroines is going to be interesting and with this line-up, it will certainly be a hilarious adventure,” said Vinodh Menon, CEO & Founder of Goodtimes Ticketing Sdn. Bhd. 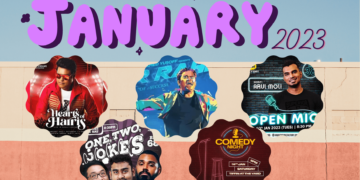 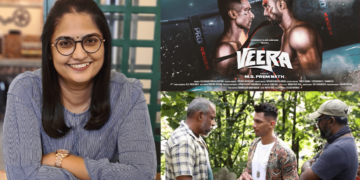 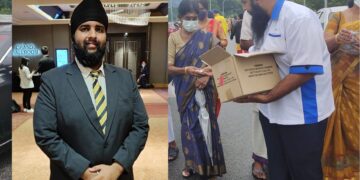