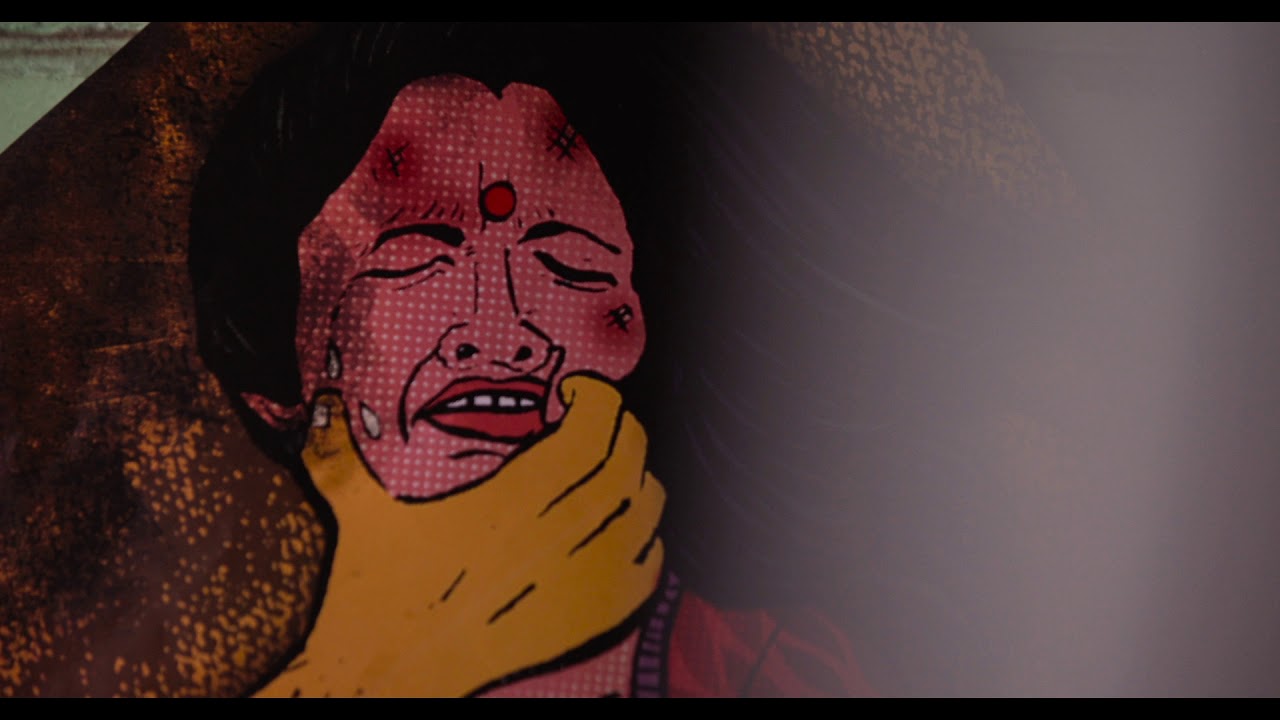 Actor Ramya Nambeesan has now taken on the role of director to deliver a powerful message on how the Indian society treats women.

She has released her first directorial venture with a short film titled Unhide on her YouTube channel. Ramya has starred in this video along with Shritha Shivadas who had played the female lead in Dhillukku Dhuddu 2. Ramya Nambeesan’s short film is a message-oriented video which speaks about the trials and tribulations faced by women in the society.  It has also emphasized how important consent is. Ramya’s short film pushes people to unlearn their stereotypes with regards to women.