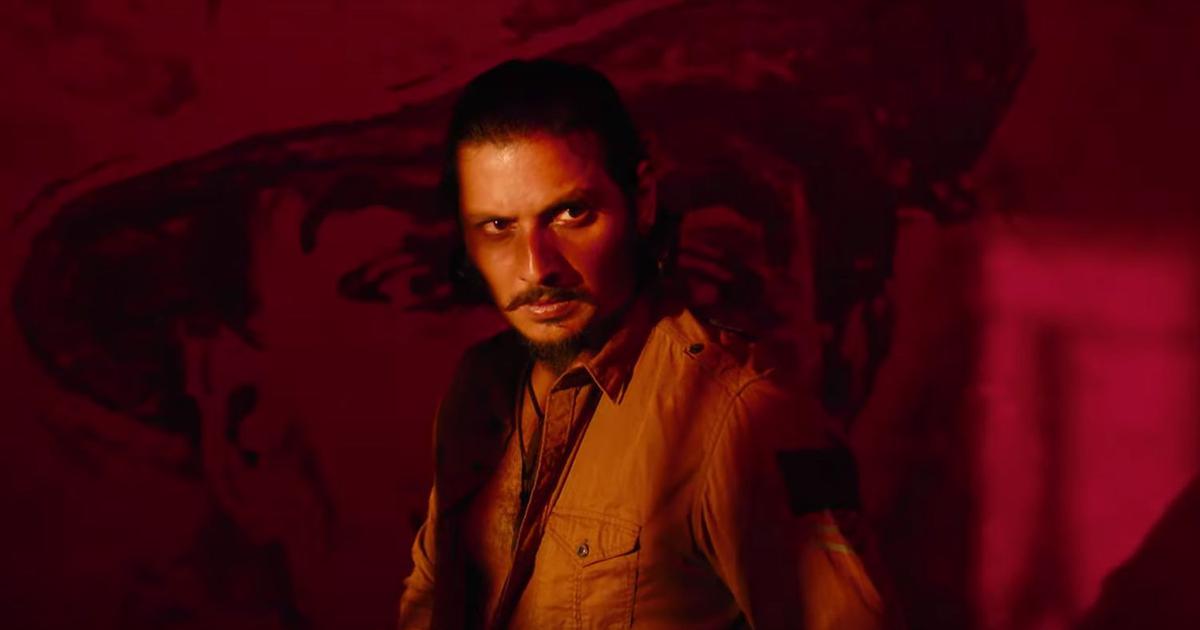 Director Raju Murugan and Jiiva’s much-awaited collaboration will release on the 6th of March.

The movie release had been postponed multiple times after running into censorship troubles. As per the latest news, the film comes across as an intense political drama, that is critical of the ruling class who use religion to divide the people.

The music has been composed by Santosh Narayanan and cinematography is by Selvakumar.

Check out the Gypsy trailer below: