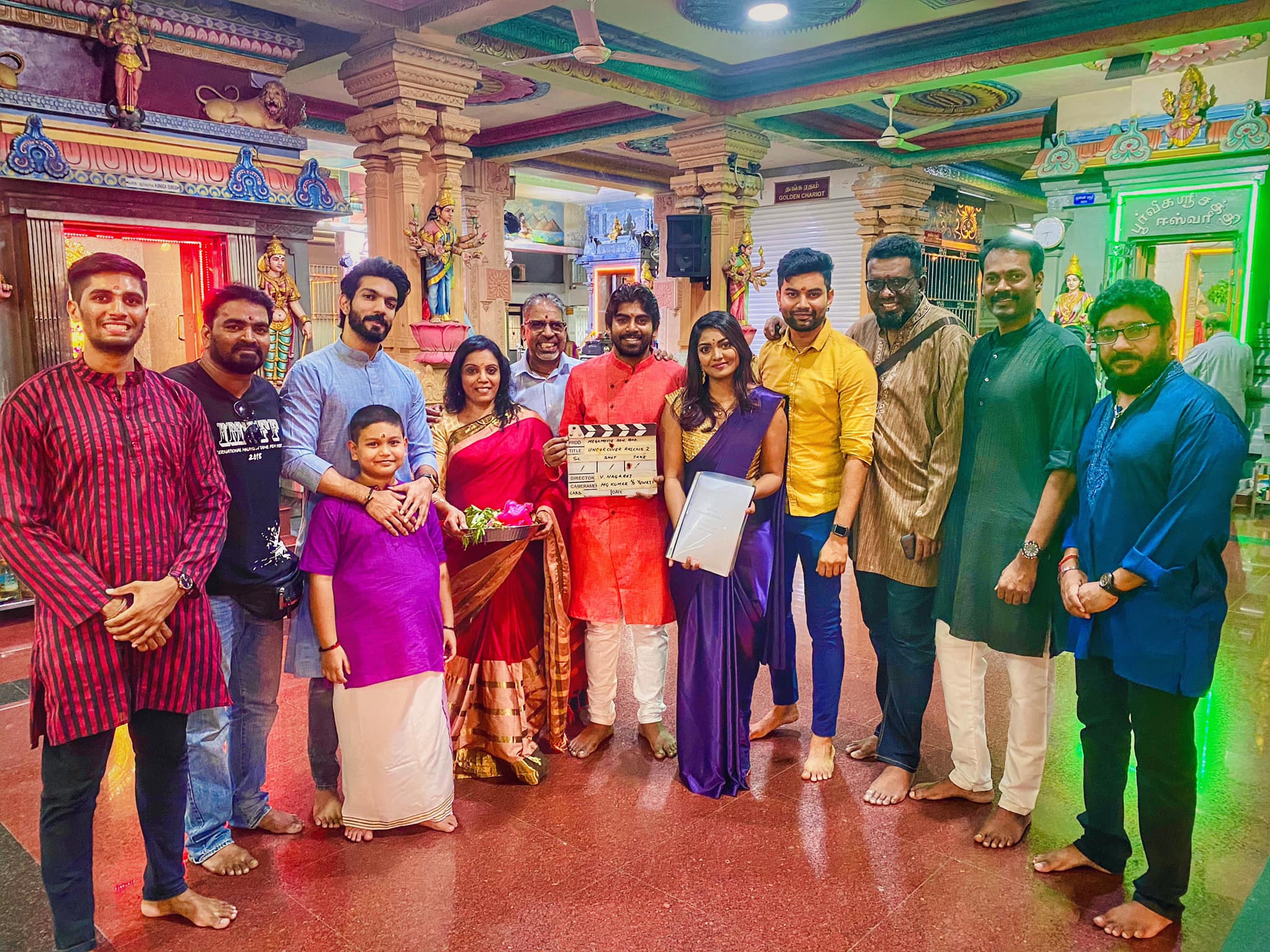 Undercover Rascals 2 is an upcoming local Tamil movie starring Bala Ganapathi William, K.K Khanna, G Crak Karnan, Rupini Krishnan, Irfan Zaini and many more. The movie will be directed by V Naga Raj, who will be reprising his role in the first instalment of the film released in 2010.

The cast of Undercover Rascals 2 shared pictures of the prayers held for the film at a temple in Petaling Jaya a few days ago.

Check out their posts below:

Team Varnam wishes the cast and crew of this Malaysian Tamil film the best on their new project!