Suriya’s ‘Soorarai Pottru’ To Be Remade In Hindi! 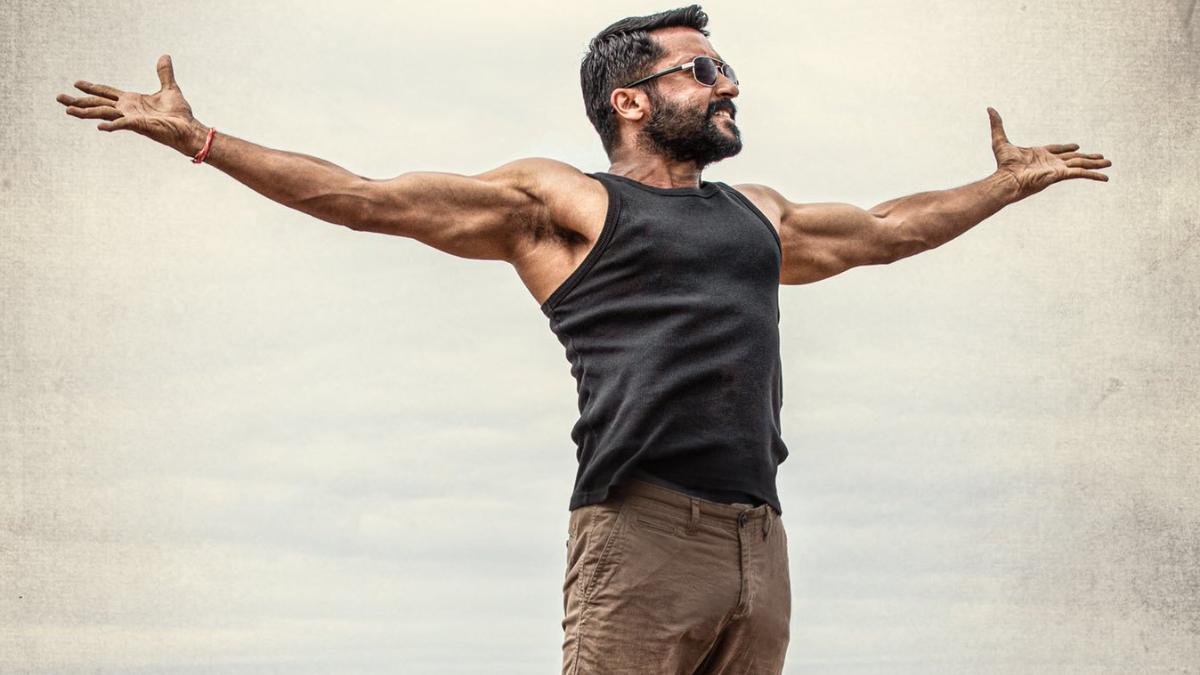 Actor Suriya’s Soorarai Pottru, is all set to be remade in Hindi. Guneet Monga who is co-producing the film along with 2D entertainment has said she plans to make a Hindi version of the film. 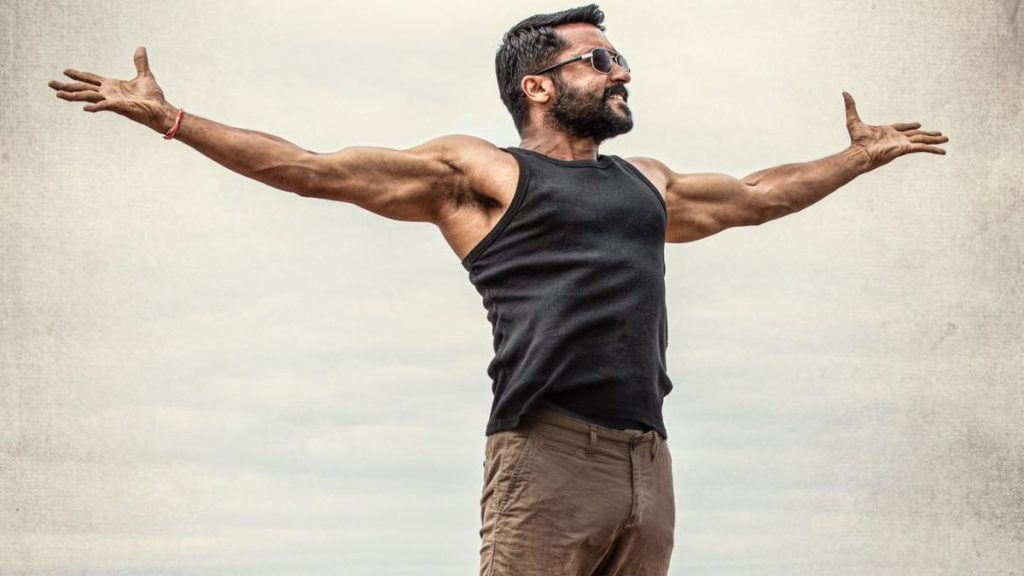 She mentioned that the makers want to do a Hindi remake of ‘Soorarai Pottru’.

Recently, the makers decided to dub the film in Kannada and released it along with the Tamil version in Karnataka.

Soorarai Pottru is Suriya’s 38th film and fans of the actor are pinning hopes on this movie after both of his films released last year failed to create a big impact at the box office. NGK and Kaappaan are the two films that released in 2019.