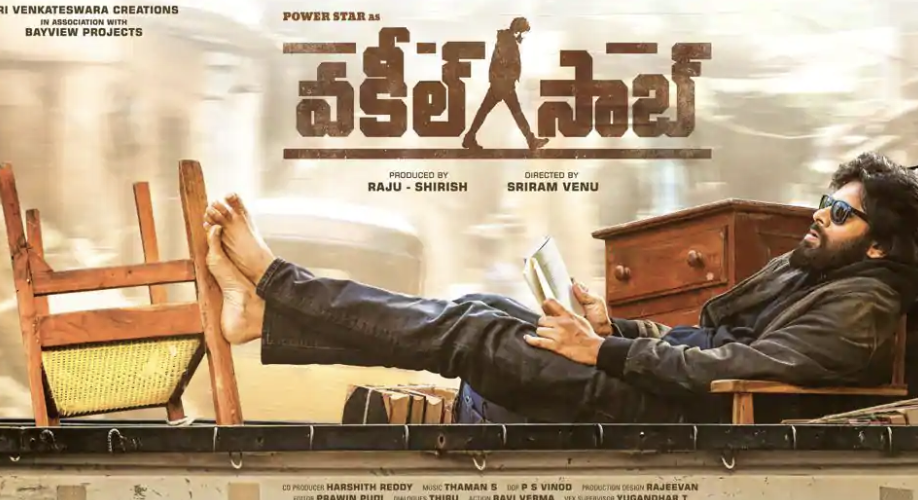 The Telugu remake of Bollywood hit Pink, starring Pawan Kalyan, has been titled Vakeel Saab. The first look poster was unveiled on Monday.

My love to @PawanKalyan GAARU
⭐️⭐️⭐️⭐️⭐️

Apparently, Kalyan was not due to join the sets till March second week as he was occupied with his political commitments. However, he had some change of plans and joined the sets in February. Being jointly produced by Boney Kapoor and Dil Raju, the project also stars Nivetha Thomas and Anjali in crucial roles.

Nerkonda Paarvai is the Tamil version of Pink, which released last year, starred Ajith in the role of a lawyer with bipolar issues. Directed by H Vinoth, the film went on to strike gold at the box-office with worldwide gross over Rs 150 crore.

Pink, which starred Amitabh Bachchan and Taapsee Pannu in key roles, is the story of three women, who are aided by a lawyer in a molestation case against three boys from influential backgrounds.