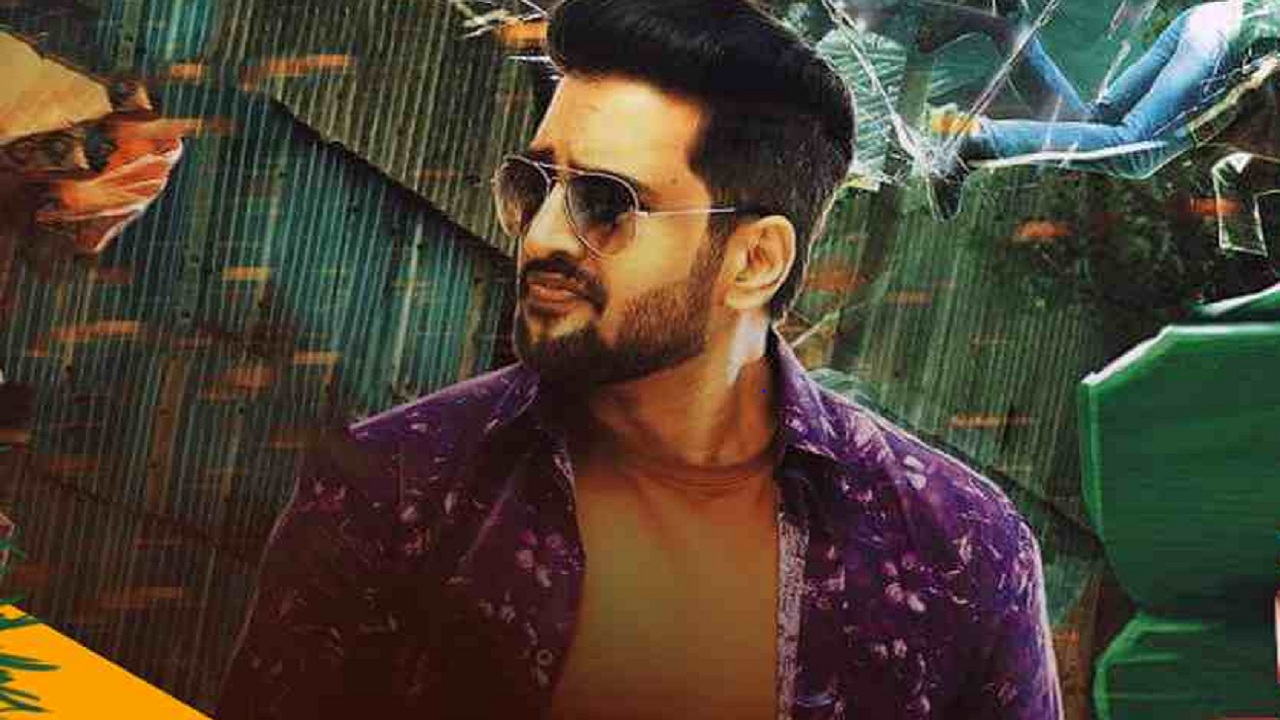 “Here it is the first look of my next rom-com #BiskothFirstLook produced & directed by @Dir_kannanR Hope u guys love it.”

Written and directed by R Kannan, Biskoth also stars Tara Alisha Berry. Sowcar Janaki, Anandraj, Motta Rajendran and Manohar form the rest of the star cast. Biskoth will be veteran actor Sowcar Janaki’s 400th film and she will be playing Santhanam’s grandmother in it.

Besides directing the film, R Kannan is also producing Biskoth under his home banner. The film is due for release next month and its release date is expected to be revealed officially soon.

Santhanam’s last film release was Dagaalty, which hit the cinemas earlier this year. Dagaalty was directed by Vijay Anand, an erstwhile associate of director Shankar and bankrolled by SP Chowdhary’s 18 Reels in association with Santhanam’s Handmade Films.