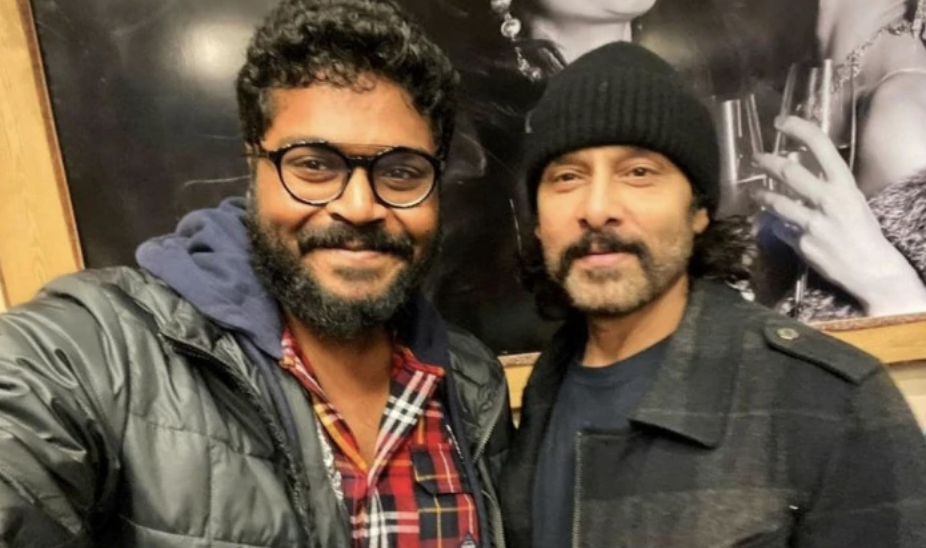 The shooting of Cobra was progressing at a brisk pace up until March 11th. The director announced recently that the shooting has been stalled mid-way due to the Coronavirus outbreak.

He took to Twitter to announce, “Corona attack for #Cobra Packing up shoot in Russia halfway due to the travel ban rules by Indian Goverenment!! Pongaya neengalum Unga corona vum!! (sic).”

On March 11, the World Health Organisation declared the Coronavirus outbreak a global pandemic. Following the announcement, the Indian government imposed a travel ban and advised citizens to avoid unnecessary overseas travel. Adhering to the rule, the Cobra team is now on its way to India.

Cobra is helmed by Ajay Gnanamuthu, who shot to fame with Nayanthara and Anurag Kashyap’s Imaikaa Nodigal. In the film, Vikram will be seen in as many as 25 getups. Recently, the makers released the first-look poster, which impressed everyone.