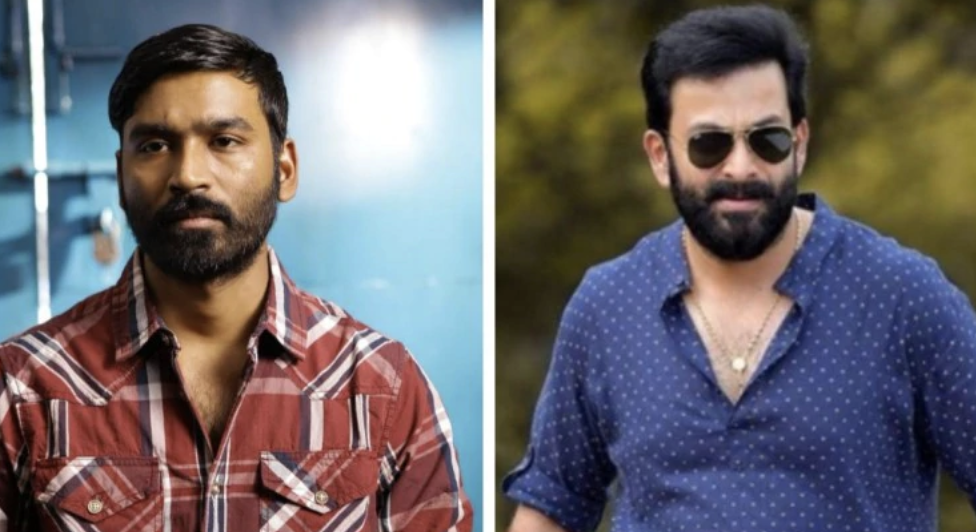 Tamil film producer Kathiresan, who has given hit films like Jigarthanda and Aadukalam, recently announced that he will be producing a new film featuring choreographer-turned-director Raghava Lawrence in the lead role.

Recently, his production house, Five Star Creations LLP, has also bought the remake rights of hit Malayalam film, Ayyappanum Koshiyum, starring Prithviraj and Biju Menon in the lead roles. The Tamil remake of the film is likely to go on floors by the end of the year and an official announcement will be made soon.

Interestingly, actor Dhanush, who had earlier worked with Kathiresan in films namely, Aadukalam and Polladhavan, has apparently expressed his interest to reprise Prithviraj’s role in the remake.

Ayyappanum Koshiyum was about an ego clash between a police officer, played by Biju Menon, and a retired havildar, essayed by Prithviraj. The film went on to receive appreciations from both the audience and the critics.

Meanwhile, Dhanush is currently shooting for his second Bollywood film, Atrangi Re, directed by Aanand L Rai. He will be sharing screen space with Akshay Kumar and Sara Ali Khan for the first time. The makers are planning to release the film for Valentine’s Day 2021.