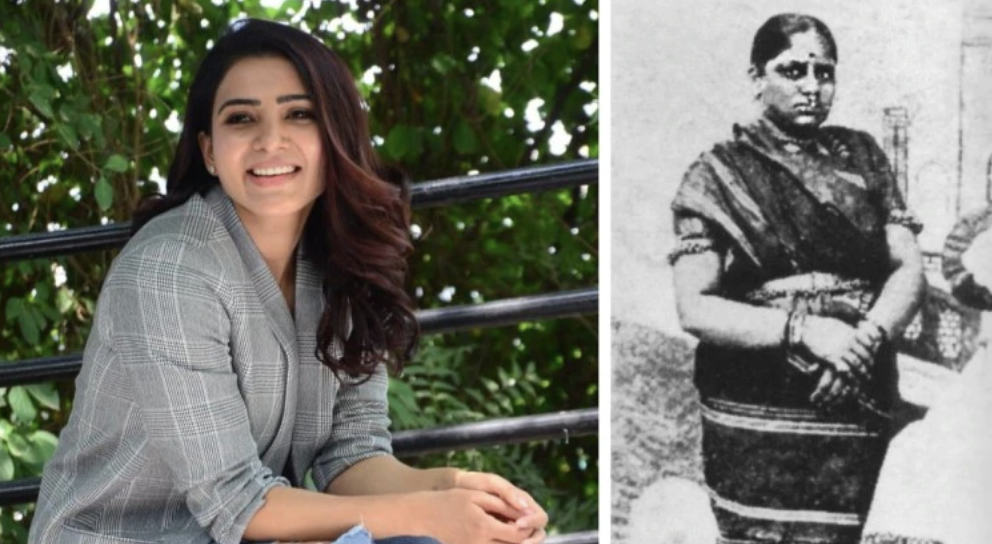 Veteran filmmaker Singeetam Sreenivasa Rao is considering making a biopic on social activist, carnatic singer and scholar Bangalore Nagarathnamma, who lived during the pre-independence era. She is also said to be a descendant of the devadasi community.

Samantha has been approached to play Bangalore Nagarthnamma in the biopic. The veteran director was in search of suitable actors to pull off the role for a long time now.

He had apparently pitched this idea to Anushka Shetty during the shoot of her upcoming film, Nishabdham. However, the actress had turned down the offer due to date issues. Samantha loved the script and expressed her interest to be a part of it.

There are also speculations that the actress walked out of one of her Tamil projects, which she had signed last year, only to work on this film. It will be a Tamil-Telugu bilingual and the film is likely to kick-start by the end of this year.

The director of the film, Singeetam Srinivasa Rao, is the man behind hit films like Kamal Haasan’s Apoorva Sagodharargal and Michael Madana Kama Rajan. He is currently working on the script of a Tamil web series, which will be directed by Badri Venkatesh of Banna Kathadi fame.

Meanwhile, Samantha recently wrapped up the shoot of The Family Man S2. She is also working on director Ashwin Saravanan’s upcoming horror-thriller. The film also features actor Prashanth in an important role.