I Was Very Scared To Play Nilambari At First, Ramya Krishnan Confess 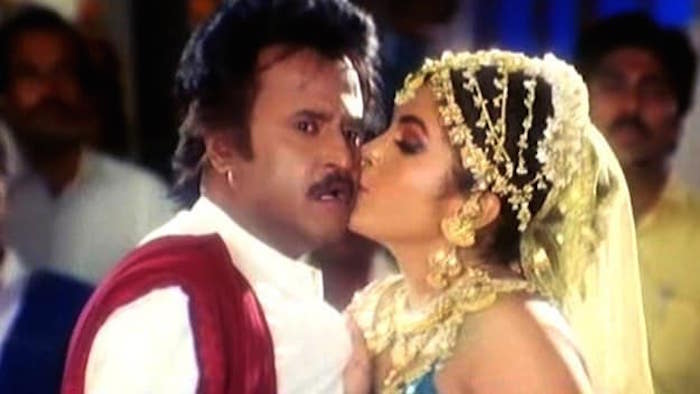 Think of Ramya Krishnan and the first image you get in your head is that of a strong, bold, and powerful women.

She has starred in over 200 movie and acted with almost every mega star in Indian cinema; including Sivaji Ganesan, Nagesh, M. N. Nambiar, Rajinikanth, Kamal Haasan, Dharmendra, and Amitabh Bachchan.

Aside from playing a powerful queen in Baahubali, her performance of the evil and arrogant Nilambari in Padayappa remains etched in our minds. However, the 47-year-old actress told The News Minute that she actually didn’t want to play a negative role against the Superstar. 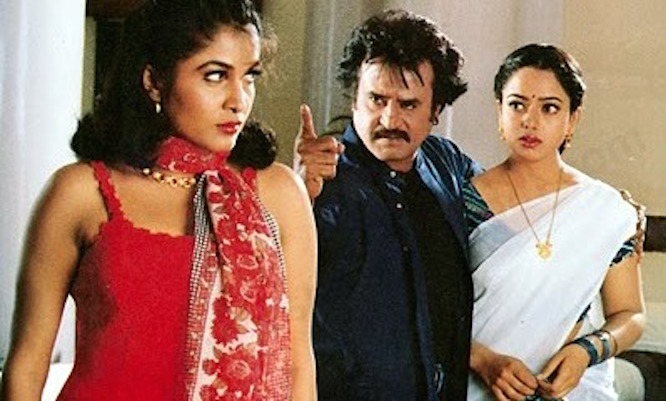 “I wasn’t very happy about Nilambari initially because I was very scared,” she told The News Minute.

But who can say no to a Rajinikanth film? She braved herself to take up the challenge and did it anyway.

According to Ramya Krishnan, people hated Nilambari – her sister told her that the audience threw slippers on the screen whenever she came on. Eventually, people started admiring her character and complimented the way she portrayed the cocky, headstrong girl.