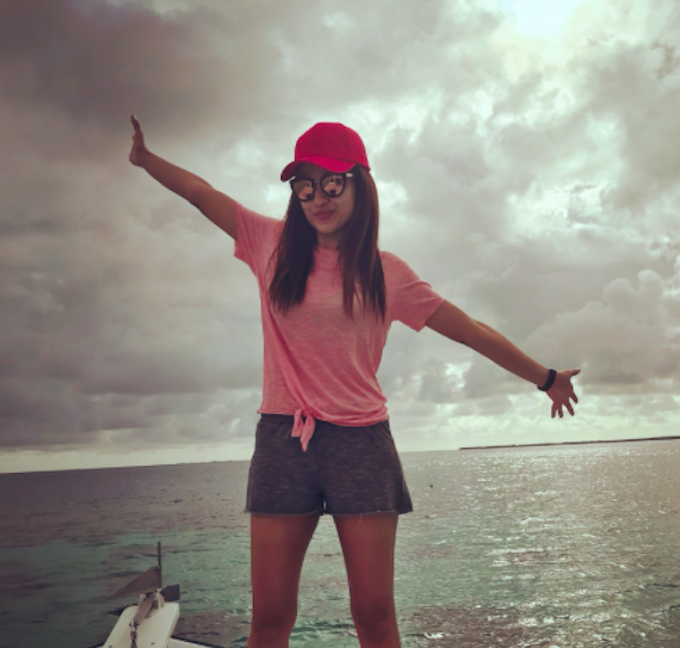 Indian actress Trisha Krishnan decided to take some time off her busy schedule and travel world.

The 34-year-old actress posted a picture of herself on a boat, sporting shorts, T-shirt, and shades, looking all bubbly on her holiday.

Aside from Puerto Rico, Trisha has also been spotted at multiple cities around the world. She has been posting photos from Japan, London, Amsterdam, Scotland, Germany, and New York – all while meeting her friends and also having a good time by herself. The Tamil Film industry is currently on a hiatus due to a strike by the Tamil Film Producers Council (TPFC). According to chief Vishal, the strike will go on until their demands are met.