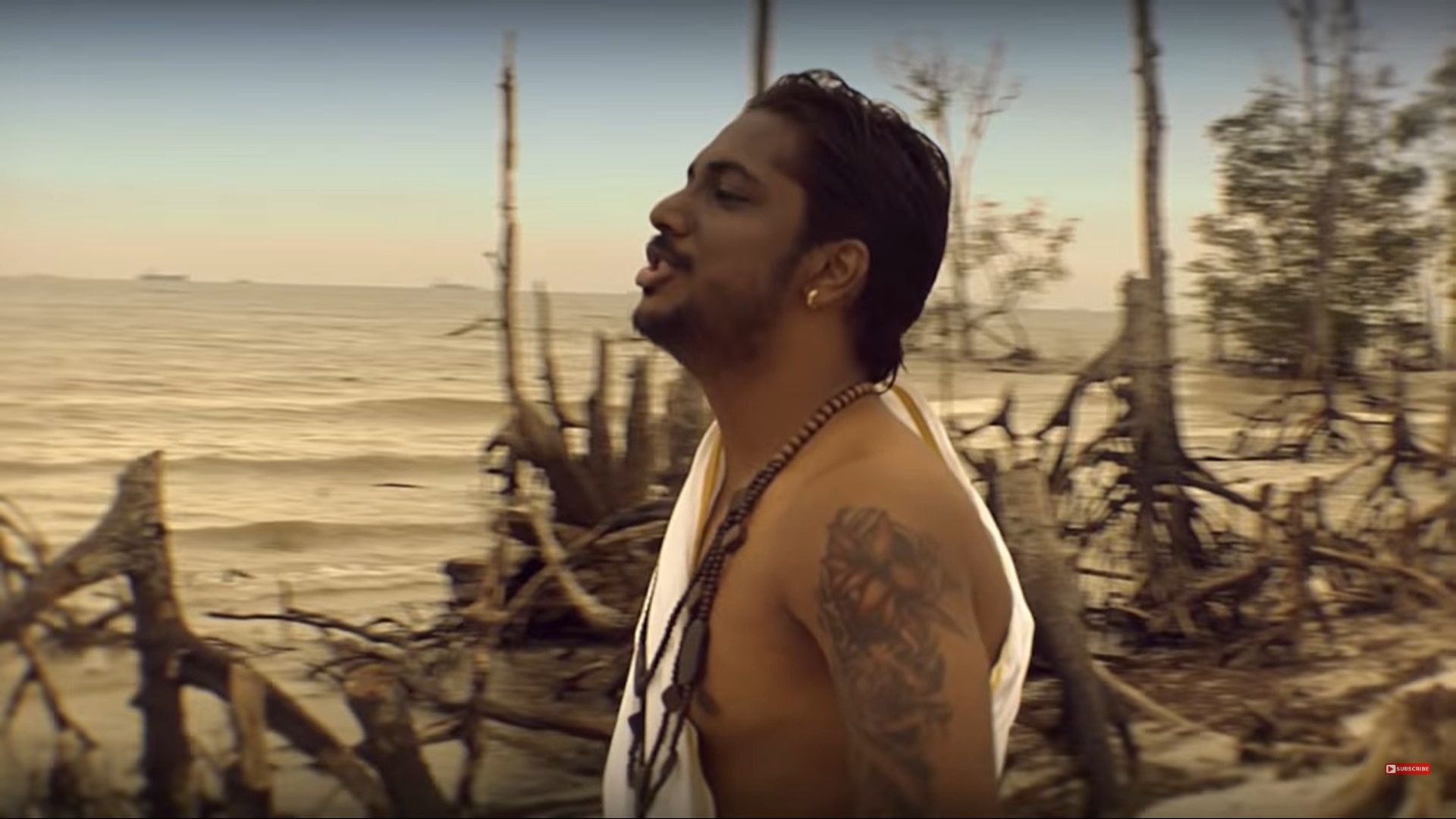 If there was ever a list of Malaysian Indians who make us beam with pride, music producer-rapper Dr Burn will certainly be on it. A name that needs zero introduction among Tamil music fans around the world, Dr Burn has carved a clever niche for himself through his music.

Armed with his Malaysian patriotism and a passion for the Tamil language, this legend has been keeping many of us company for decades, up until now, as we wonder how much longer we will be stuck indoors.

We take a walk down memory lane, and recall a few of Dr Burn’s tracks that we absolutely adore.

People might not remember the Tamil film Sivi, but we Malaysians certainly do. It was Dr Burn’s first solo foray into the world of Indian films. And we actually got to watch him in the song! Today, 13 years later, many of us still remember the first time we saw Dr Burn appear in the song, the pride we felt was something else.

This song is sure to evoke some long forgotten memories. Thunda Clap was off Dr Burn’s 2008 album, Zurazamharam.

Anyone listening to this song for the first time would be able to discern Dr Burn’s voice from the very first rap hook. Those of us who loved this tune back then probably love it even more now, especially the bridge!

Composed and written by Dr Burn, Kannale is sung by Gayathri Vadivel. Dr Burn, however,  makes an appearance with a rap hook that hits us right in the feels.

Somehow, the tune Paadagan didn’t reach the heights it should have when it was released back in 2013. Watching the video again however, gave us massive goosebumps. Ganesan Manohgaran sings this composition of Dr Burn’s and the latter makes an appearance in the second half of the song. The vibes of Paadagan are just electric and this certainly needs to go viral again!

Okay, we admit, Azhagana Nyayiru isn’t an old song. It was released less than a year ago for the Malaysian film Metro Maalai. But this song seems to have a special hold over us. We’re not sure if it is the lyrics, the guitar or Dr Burn’s voice, that gives this simple tune so much life. So much life.

Probably one of Dr Burn’s more peppy songs, Appalam comes from the 2011 movie of the same name. It was ground breaking. A Malaysian Tamil movie directed by Adflin Shauki, a film that transcended language, a brilliant storyline, and such good music!

Any list of Dr Burn’s music is incomplete without the tune Naduvan. This fantastic song coupled with the video clip that is out of this world is something that nobody expected from Sollisai Thalaivan. Renowned sitarist Samuel J Dass shares his gift of music with us in this tune too.

In case you missed it, Dr Burn has quite a few projects up his sleeve. He has launched his own record label, Sollisai Records, under which he has signed on 5 artists. Apart from that, he is also currently working with Indian music producer Yuvan Shankar Raaja on a double disc album, featuring international Tamil hip hop artists.

We Sollisai fans are eagerly awaiting updates from Dr Burn on his upcoming projects. But by now, we know how he works. He pours his heart into something, gives it his all, and when he thinks we are ready, he shares it with the world.

Dr Burn, you are the Sollisai Thalaivan we don’t deserve. Thank you for the mind blowing tracks.

Keep up with Dr Burn on Instagram here. Support his music by listening to him on Spotify here.