Vijay starrer Theri  is being remade in Hindi. This Hindi remake might star Varun Dhawan, one of Bollywood’s renowned actors.

Reports also suggest that the Hindi remake of Theri will also be the Bollywood directorial debut of Atlee. Talks on this film are at the beginning stage, and we can expect an announcement from the makers soon.

Theri will also be filmed in Telugu with Ravi Teja in the lead. However, the shooting of the film has been postponed due to COVID-19. 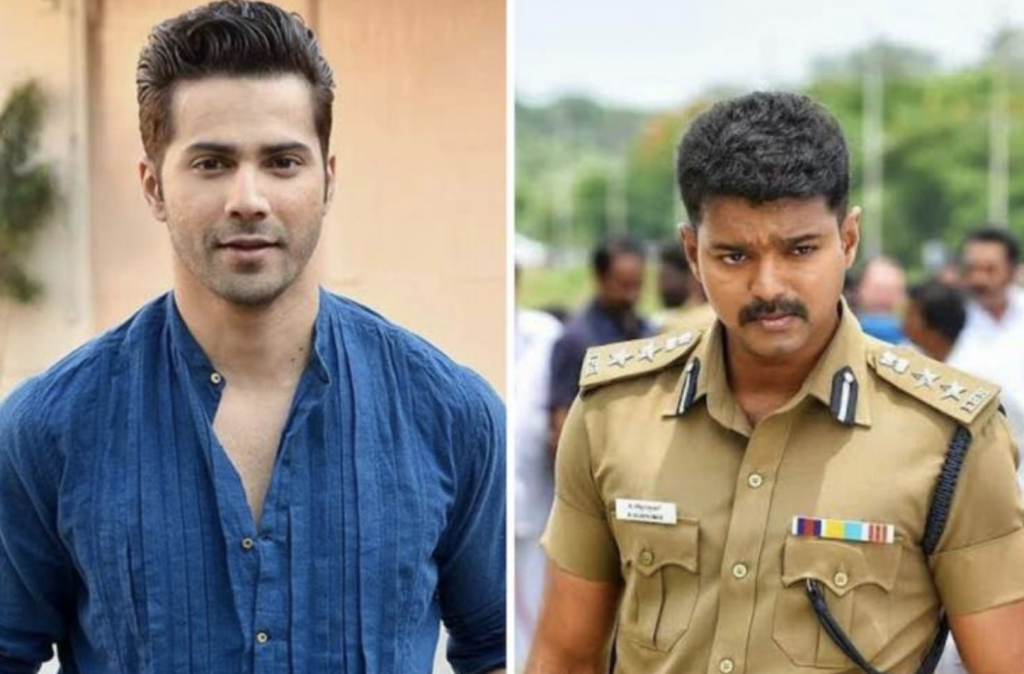 Theri, an action film was written and directed by Atlee Kumar and produced by Kalaipuli S Thanu under his banner V Creations. GV Prakash Kumar had composed music for this film with cinematography handled by George C Williams and Rubens doing the edits.