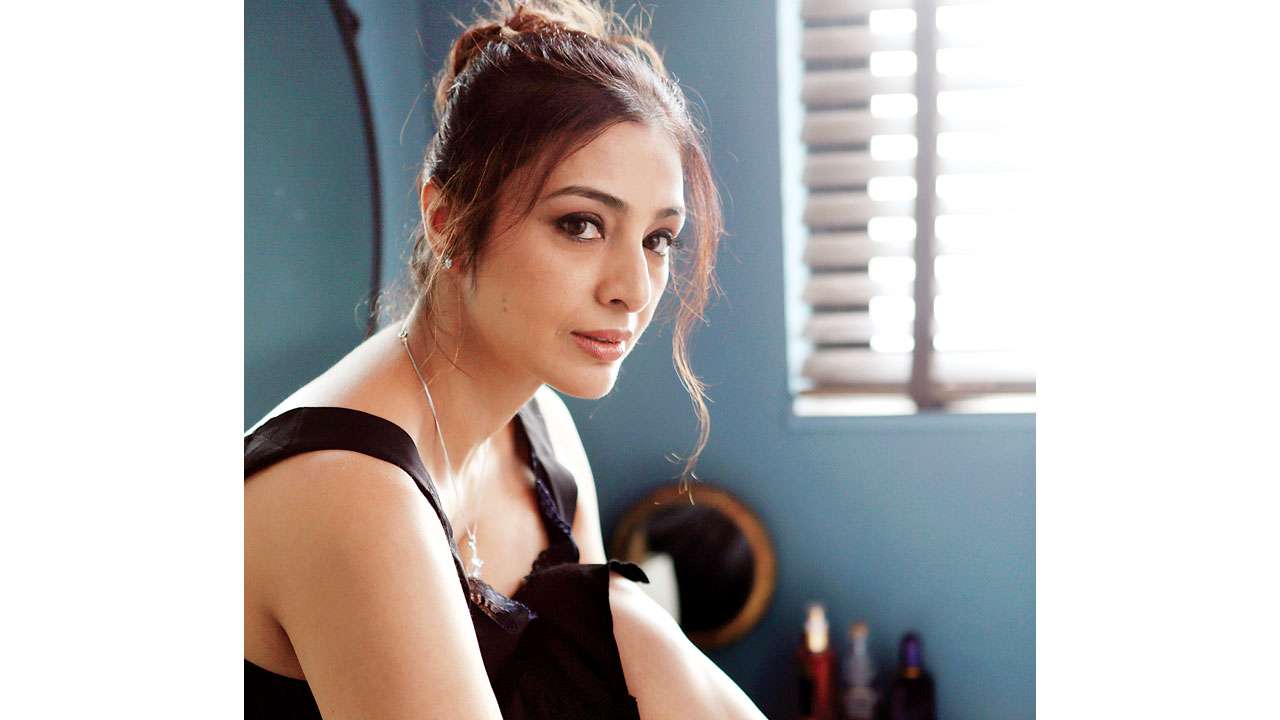 Bollywood blockbuster Andhadhun which released in 2018 is being remade in Tamil. The shooting was scheduled to begin in April wast postponed due to the Coronavirus lockdown.

Producer Thiyagarajan has reportedly confirmed that Tabu will reprise her role in the Andhadhun remake in Tamil.

Producer Thiyagarajan has confirmed that the makers have had a talk with Tabu about her part in the Andhadhun remake in Tamil.

Currently, for the Andhadhun remake in Tamil, director Mohan Raja has been reportedly roped in for the project. Prashanth, who was last seen in the Tamil remake of Johnny Gaddar will reportedly play the lead character. In the Bollywood movie, this part had been played by Ayushmann Khurrana. The rest of the cast for the Andhadhun remake in Tamil has not been finalised yet.