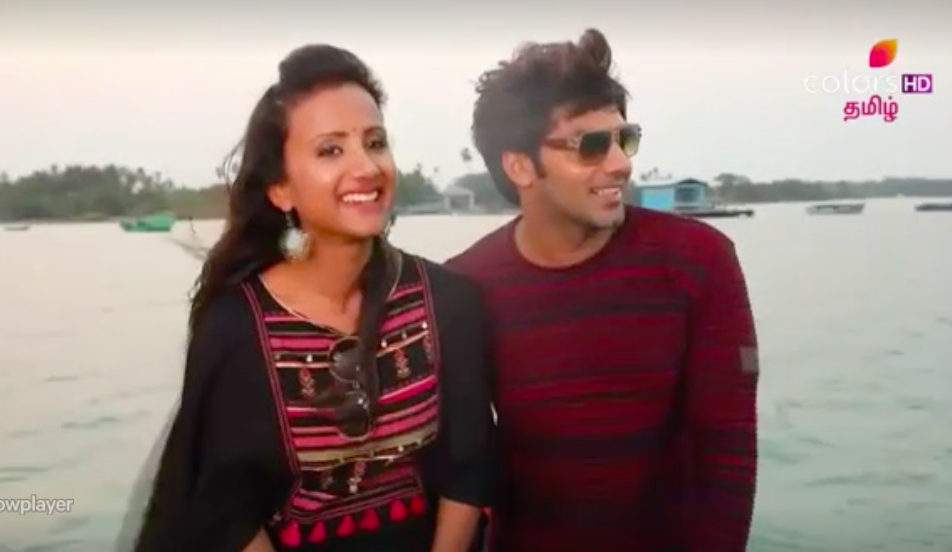 After Abarnathy got eliminated from Enga Veetu Mapillai, the internet was divided.

A huge chunk of netizens – namely the Abarnathy Army – lashed out at Arya for eliminating the one girl that truly loved him. Others were happy that the cocky, overconfident girl has finally left the show.

Abarnathy herself did not handle her elimination well, she told Arya that he can eliminate her but she’s not going anywhere. After that, she got really really emotional, burst into tears and demanded that Arya explain why he doesn’t feel attracted to her. When Top 3 finalist Susanna was asked what she thought about this, Susanna said this simply demonstrates that Abarnathy is not fit for marriage.

“I felt so bad for Arya. Abarnathy did not accept his decision, and he and Sangeetha had to spend a lot of time pacifying her. Arya was really patient and kind about the whole thing, but she kept pushing him,” Susanna said.

“I think this only shows that she’s not fit for marriage. She blindly fell in love and couldn’t get out of it,” she added.

Susanna is one of the Top 3 finalist on Enga Veetu Mapillai, along with Agatha and Seetha Lakshmi – and one of them will end up marrying actor Arya. 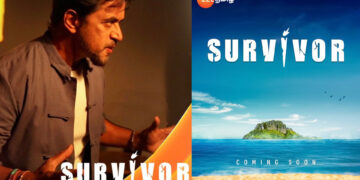 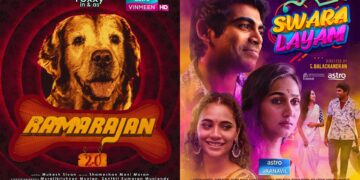 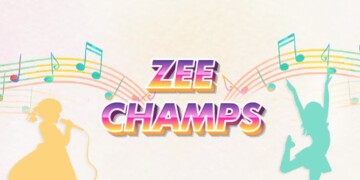 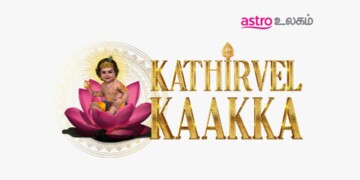