Gone are the days of anticipating a film’s release in the cinema and then looking for a suitable showtime to watch it. The Covid-19 pandemic has turned most of us into television junkies, with many resorting to over-the-top platforms like Amazon Prime Video.

A total of 7 films that are in Tamil, Hindi, Kannada, Malayalam and Telugu will be released on Amazon Prime Video over the next few months. Get those chips and couch ready, here’s what you can expect to binge on. 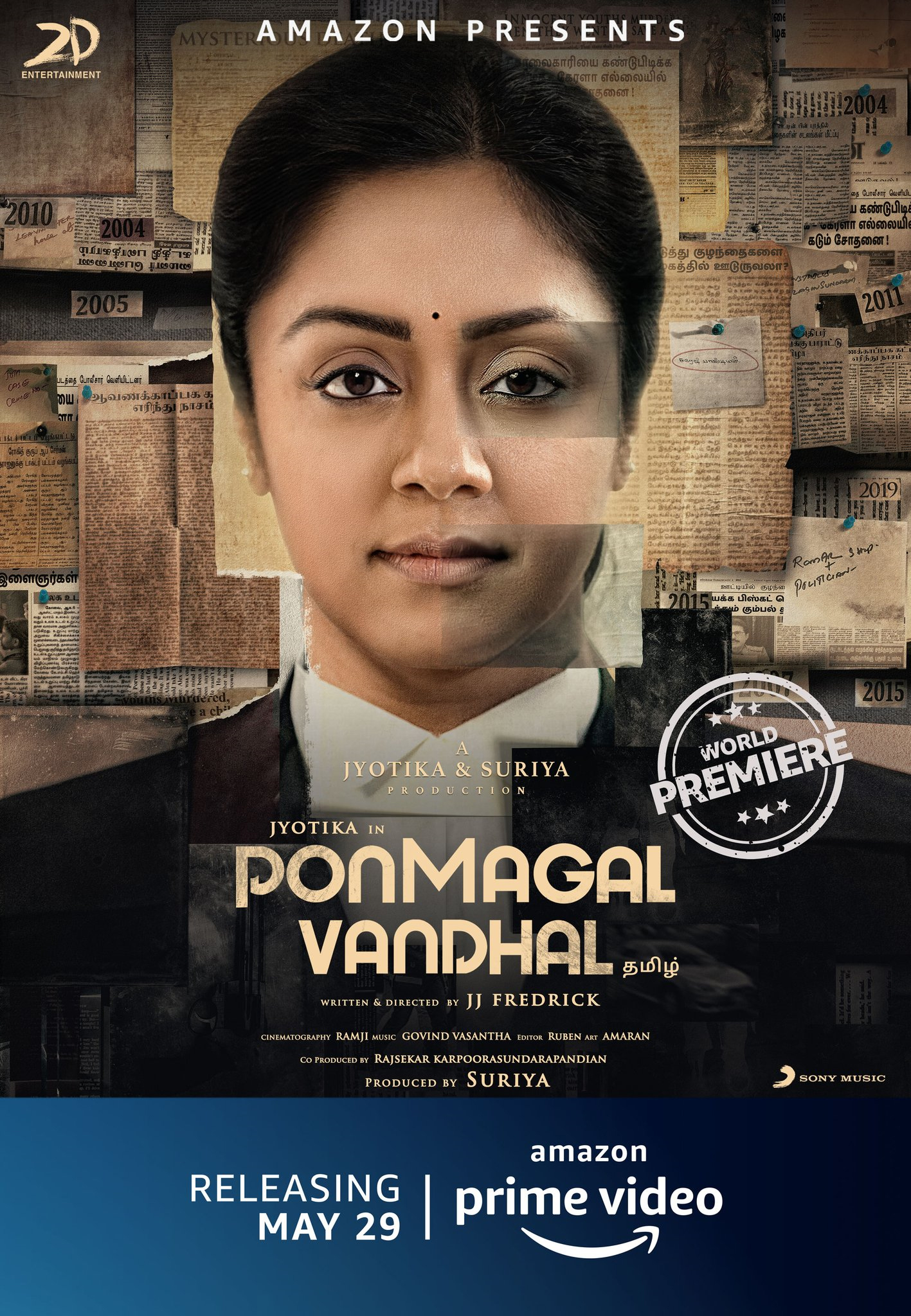 Ponmagal Vandhal is one of the first movies to skip a theatrical release and premiere on Amazon Prime Video instead. This Jyothika starrer is all set to premier on the 29th of May. The legal drama is written and directed by JJ Fredrick, and produced by Suriya. 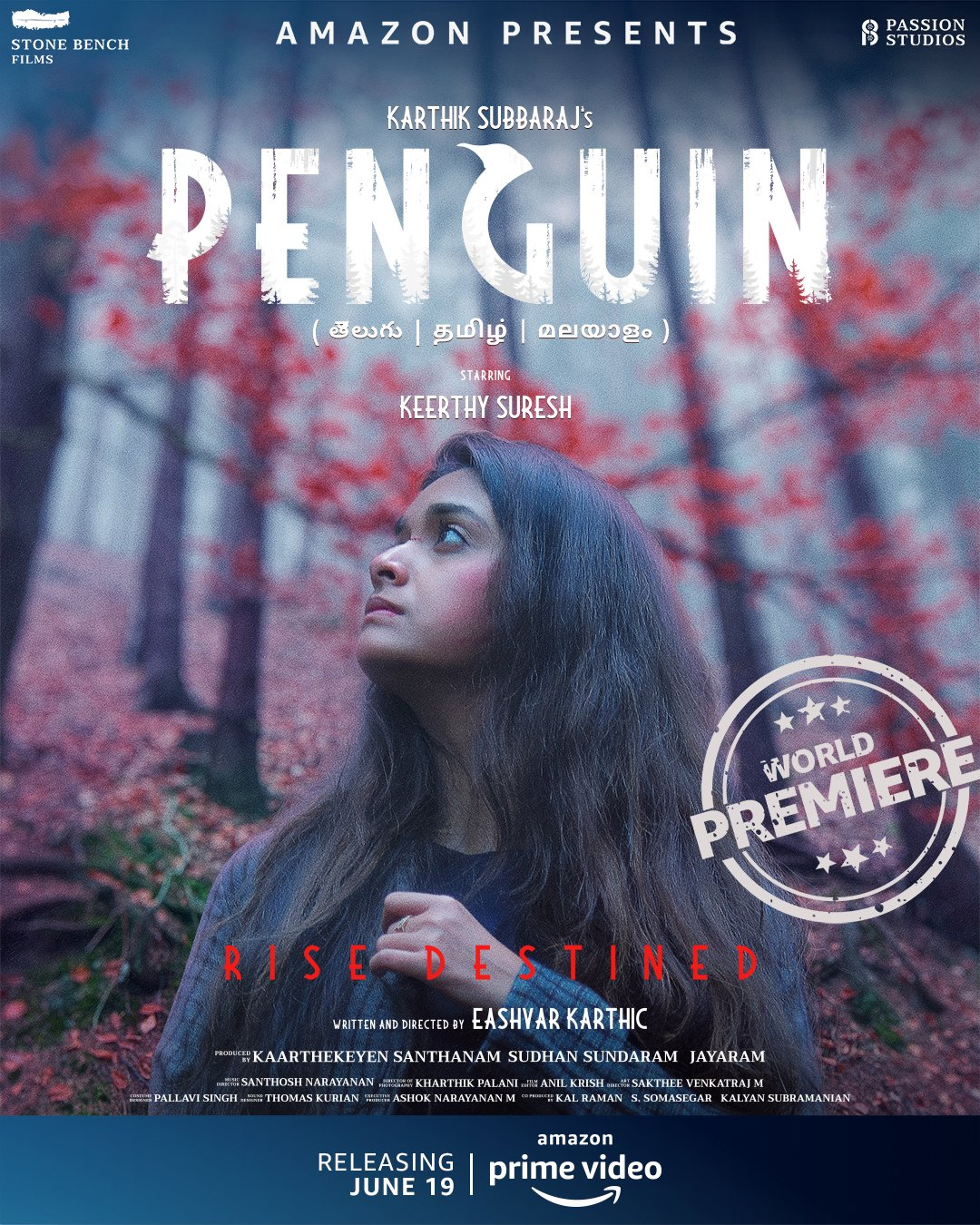 Penguin an emotional Tamil – Telugu thriller starring Keerthy Suresh in the lead. The film will hit Amazon Prime video on the 19th of June. Penguin is written and directed by Eashyar Karthic. 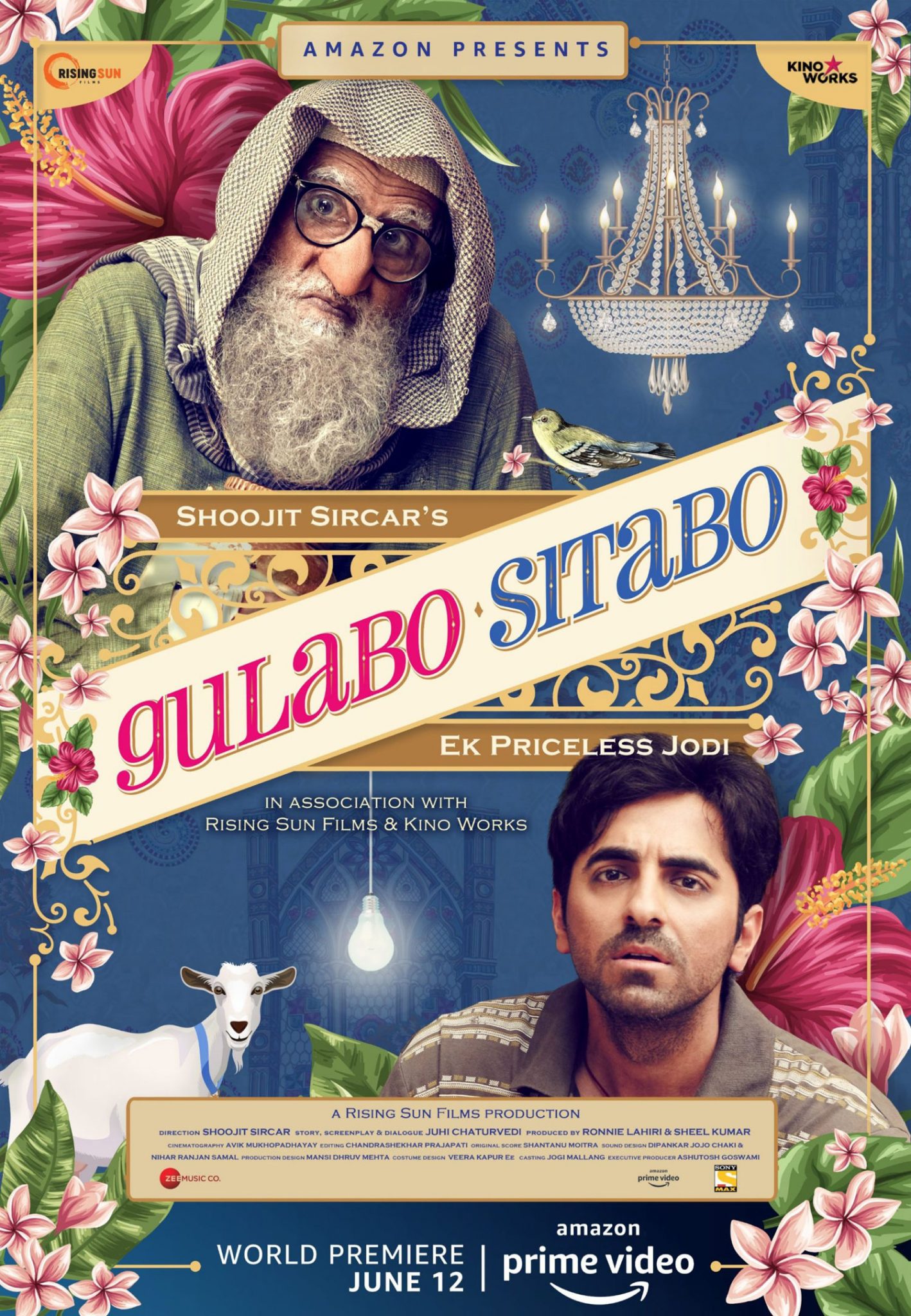 Gulabo Sitabo is a family comedy entertainer directed by Shoojit Sarkar. The film will premiere on June 12th. This Hindi movie will feature Amitabh Bachchan and Ayushmann Khurrana in lead roles. 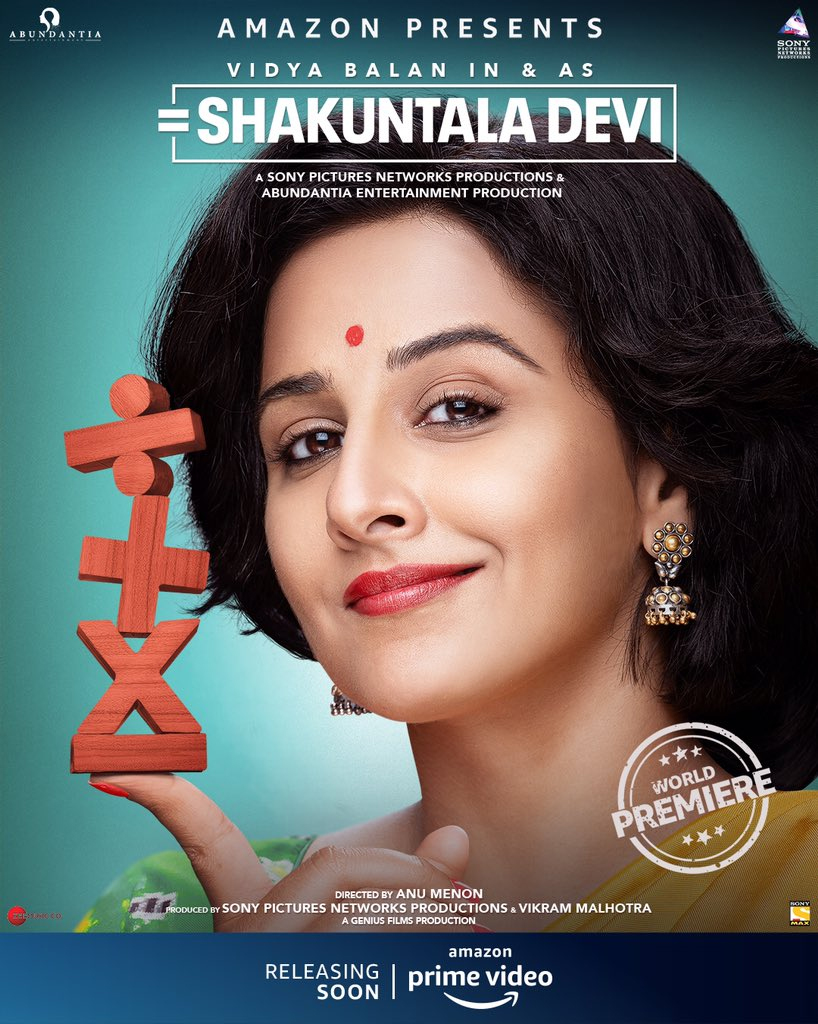 Vidya Balan’s much-anticipated movie Shakuntala Devi will also hit the TVs and laptops instead of the cinemas. Shakuntala Devi is a biographical drama, the central character is  hailed as a Math wiz, as she is able to solve complex problems in seconds. The release date of this film has not been announced yet. Starring Ragini Chandran, Siri Prahlad and veteran actor Mukhyamantri Chandru, Law is a Kannada film written and directed by Raghu Samarth, produced by Ashwini and Puneeth Rajkumar. Ragini plays a law graduate in this film that will premiere on June 26th. 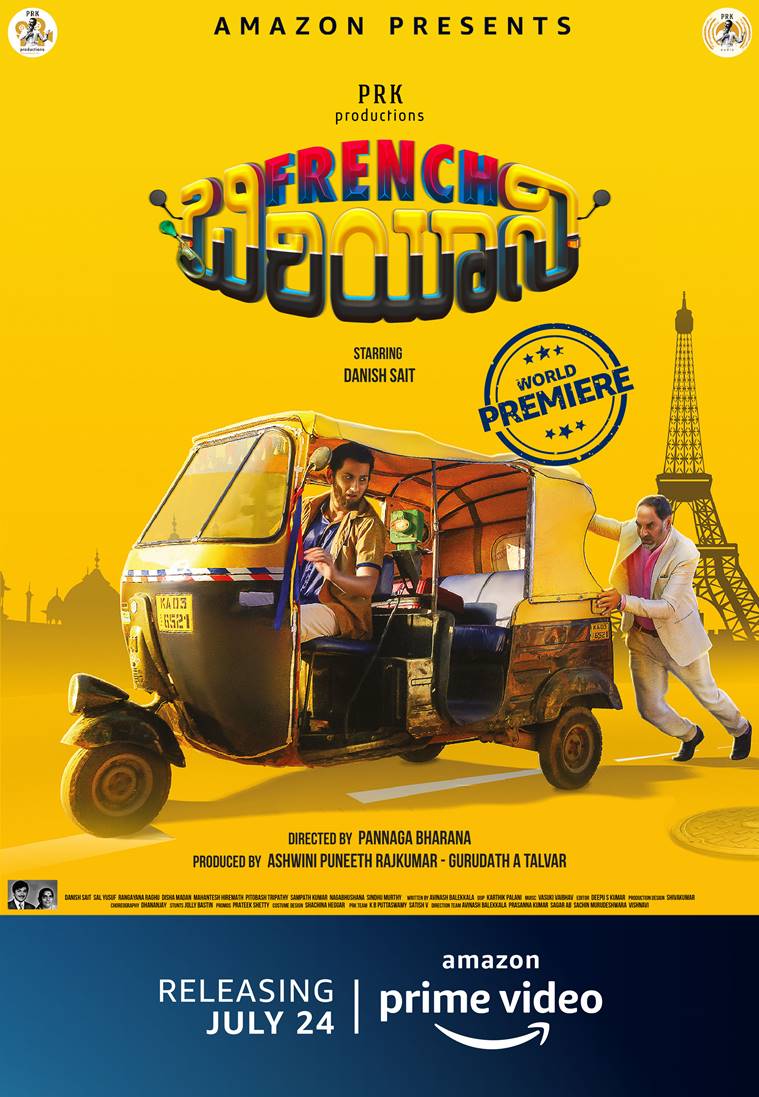 This Kannada film features comedian and actor Danish Sait, Sal Yusuf and Pitobash. It will release on July 24th. The movie is penned by Avinash Balekkala and directed by Pannaga Bharana. The story revolves around a French tourist in India and his escapades. Malayalam movie Sufiyum Sujatayum will premiere on Amazon Prime too. The movie is in its post-production stage and will be releasing soon. Directed by Naranipuzha Shanavas, the movie will see Jayasurya and Aditi Rao Hyadari in lead roles.

Which one are you looking forward to?