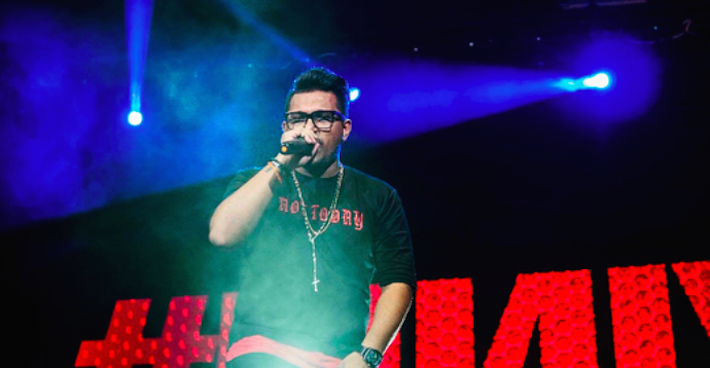 On the debut episode of Ithu Namma Paattu La, we saw a number of highly talented local musicians mentioned and highlighted for their achievements.

Homegrown rappers Psycho.unit earned a special and well-deserved mention on the show. Host Yuvaraj commended Psycho.unit for being the first ever musicians in Malaysia to release their album, Rabbit & Friendz III, in the form of a flash drive. 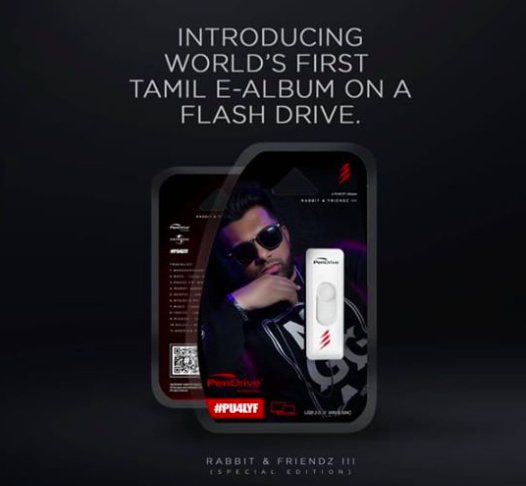 Rabbit & Friendz III consists of 12 tracks and was released in March last year. The flash drive album comes with a complimentary ticket and a giant, autographed poster by Rabbit and friends upon purchase.