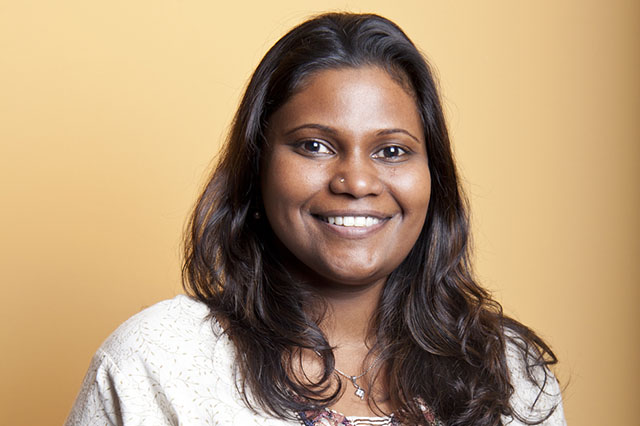 Member of Parliament for Batu Kawan and international secretary for DAP Wanita, Kasthuri Patto has condemned the act of online abuse, including death threats against two elected representatives from Selangor.

The same person posted derogatory comments on a video post that featured Jamaliah, Lim Yi Wei, state assemblywoman for Kg Tunku and Maria Chin Abdullah, MP for Petaling Jaya which was uploaded on the March 5.

“It is clearly premeditated and is classic of a stalker targeting women on social media,” she said in her letter. “Time and time again, many social media users become victims of online harassment, be it sexual, racist and religious attacks, over differences in political ideologies, appearances, age and even nationality and they continue to suffer at the hands of these merciless monsters, predators who prey on mostly female victims,”

Kasthuri goes on to discuss the legislation that ciminalises online bullying and harassment, under the Multimedia and Communications Act.

“With heavy punishments like this, why hasn’t it been a deterrent for future online stalkers and abusers?” she questions.

This sort of harassment, death threats and rape must stop now.

Kasthuri ends her letter by saying, “This sort of harassment, death threats and rape must stop now. We need our authorities, PDRM and MCMC to act with utmost importance and priority when handling cases of death threats, rape, cyberbullying, and sexual harassment online using the existing laws although we need a Sexual Harassment Act, amendments to the Penal Code and the Criminal Procedure Code and specific laws to criminalise bullying and cyberbullying to be passed and enforced before we encounter such an act again,”

In a separate incident, a 20-year-old woman in Penang committed suicide over an alleged case of cyberbullying. R Thivya Nayagi took her own life in her home after a TikTok video of her and a colleague was uploaded onto a Malaysian Indian troll page, Jocker Oruvan.

Since news of her suicide was made public, the page has been deactivated. No arrests have been made at press time.

Just like YB Kasthuri, the Varnam team hopes that the authorities will take action against the many people who hide behind their screens to harass Malaysian women.