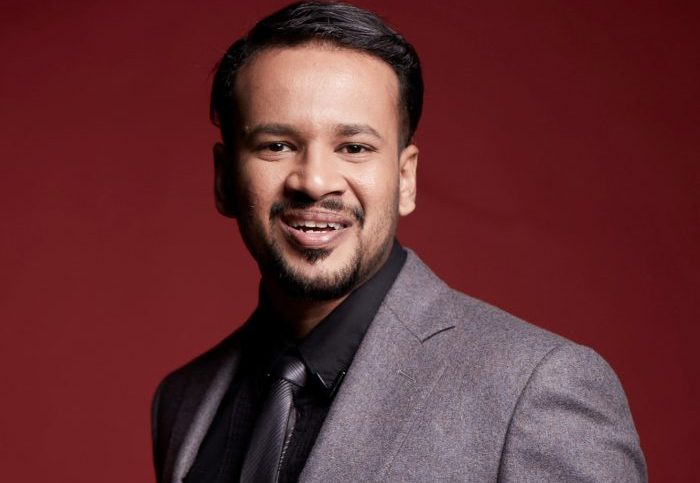 Malaysian actor and producer Denes Kumar has been appointed as a board member in National Film Development Corporation Malaysia (FINAS). 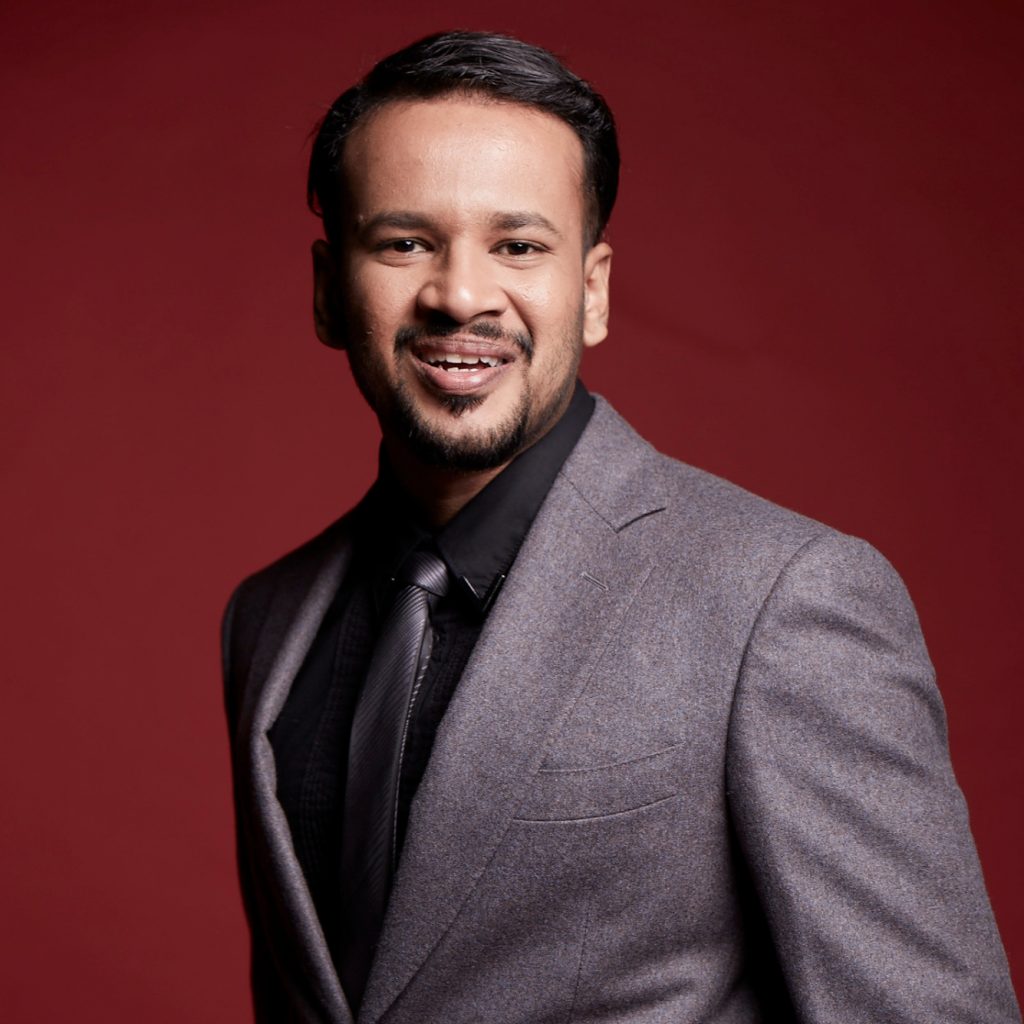 According to FINAS, the new board was appointed by Communications and Multimedia Minister Saifuddin Abdullah. All the new members will be serving for two years which starts from May 23rd this year up until May 22nd 2022.

Denes began as a backup dancer and TV drama actor, but the real turning point of his career came in 2005 when he landed the job of emcee for the dance competition series Aattam 100 Vagai. He then delved into filmmaking with his wife, Dr Vimala Perumal.

Congratulations on your appointment, Denes!