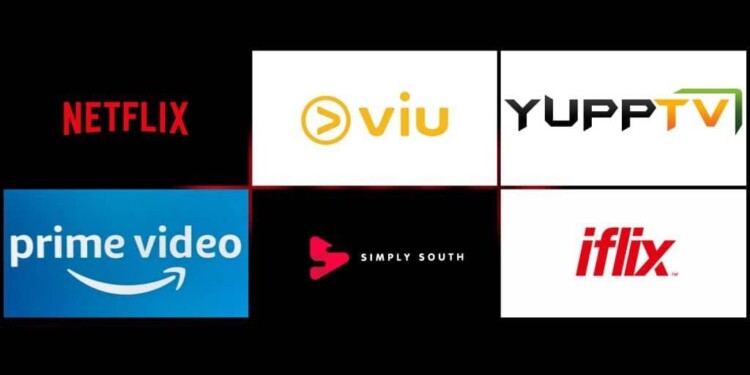 The options we have listed below are legal in Malaysia, and require your television to be connected to the internet. A simple google search will reveal a number of devices you can purchase to make this happen, if you don’t already own a Smart TV.

YuppTV is an over-the-top (OTT) content provider for South Asian content including live television and films with recording and storage features.

The Tamil selection is vast, with 23 entertainment channels, 8 spiritual channels, 4 news channels as well as 2 non stop movie channels. YuppTV also offers content in 13 other South Asian languages. And yes, Vijay TV is one of those channels.

YuppTV also has dedicated hotlines for customers in different parts the world, so you don’t need to email or tweet your issues to them.

Take a peek at YuppTV here.

Viewers can download or stream all the free content and view it any time without subscription. The premium or paid downloaded content will be available to the viewer with a valid subscription.

As of now, VIU only offers 6 Tamil series and 1 film. Perhaps they should rebrand themselves as an East-Asian OTT service provider?

Have a look at how little Tamil content VIU has to offer here. 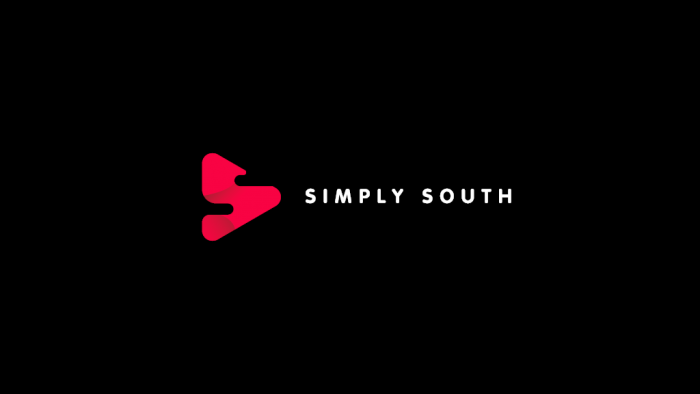 This OTT service offers movies, songs and even comedy clips. Calling themselves the biggest South Indian movie and entertainment platform online, Simply South is spot on.

The Tamil content on Simply South is pretty spectacular, if you’re a cinephile. From the classics of the 90s to the latest films that didn’t even make it to the cinema, this platform appears to have it all. 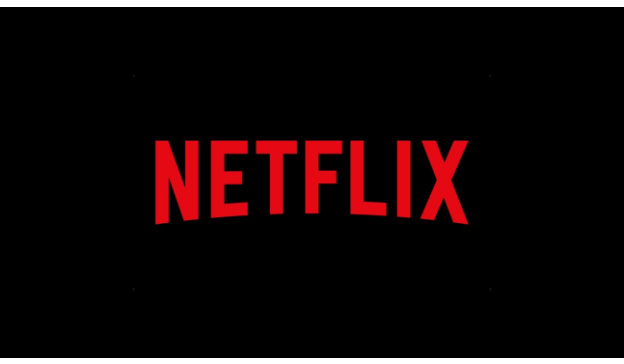 Everyone’s best friend during the government imposed movement control order (MCO), Netflix has some pretty decent Tamil content. Films such as Super Deluxe and Thambi were released on the platform not long after they hit the cinemas. There are also a few in-house Tamil films that viewers can enjoy, such as Sometimes. There are quite a few series and films that are dubbed in Tamil.

Netflix also offers a plethora of movies and television series in many languages, making it one of the more popular OTT services in Malaysia.

If you’re not already on Netflix, have a look at their offerings here. 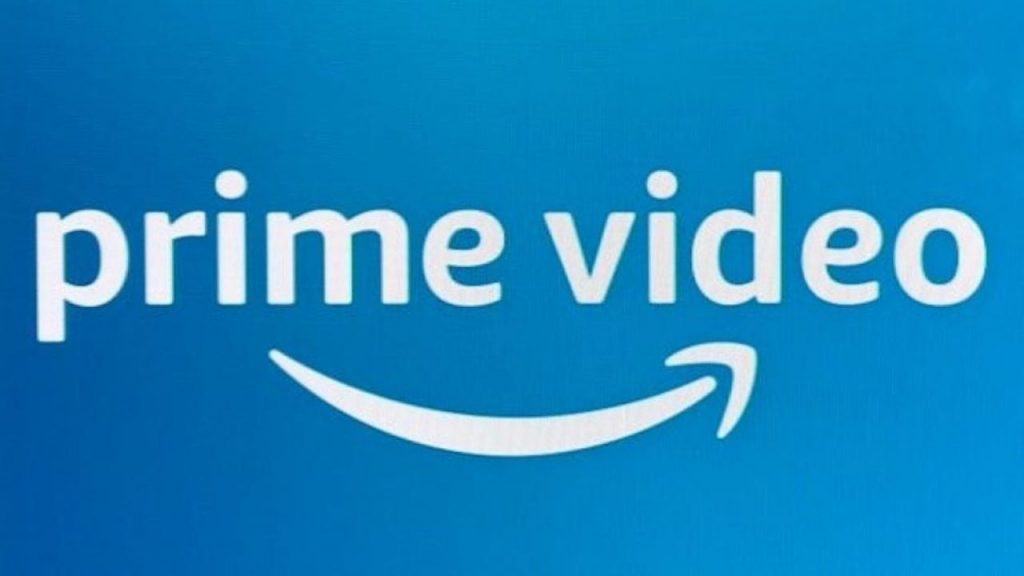 Prime Video is an American Internet video on demand service that is developed, owned, and operated by Amazon. The amount of Tamil content on this platform is pretty good, with a number of movies, mostly recent and a Tamil series too.

There are also numerous stand up comedy shows in Tamil, such as the popular Alex in Wonderland by Indian comic Alexander Babu.

The Tamil content on Prime Video is pretty outstanding, especially with the line up of films that are going to release directly on the platform thanks to the almost worldwide lockdown. Jyothika’s latest film, Ponmagal Vandhal hit Prime Video just three days ago.

If you’re someone who’s not picky about new movies, iflix might be the service for you. With a range of older Tamil films for viewers to choose from, this Malaysia based video on demand (VOD) service has a decent pick of Tamil films from recent years.

There are many Malaysian series that viewers can enjoy with this service. The best part about this service is probably the affordability.

Tentkotta specialises in Tamil and Telugu films. Their collection is impressive, with a commendable number of black and white classics in both languages. Viewers have the option of a monthly subscription or to rent movies individually.

Tentikotta prides themselves on the promise of 6 to 8 new movies every month. However, with this lockdown, and the stalling of film industries all over the world, we are not sure if they will be able to keep their word.

Now that we’ve listed all these services out, perhaps its time to stop complaining about certain parties cheating their customers, as they have no competition. Perhaps it is time to start doing something to break their monopoly.