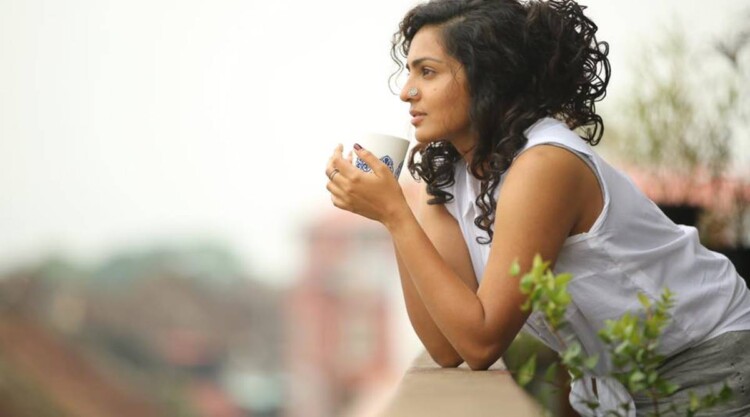 Giving Parvathy Thiruvothu the script of the film Charlie, director Martin Prakkat told her not to ask him any questions. He called the smaller 500 ml bottle Tessa and the bigger 1-liter bottle Charlie and explained in a single line, “500 ml wants to become 1 liter.”

That was enough for Parvathy, she says, sharing the anecdote in a two-hour video conference, curated by artistic director Smriti Kiran of Mumbai Academy of Moving Image (MAMI). 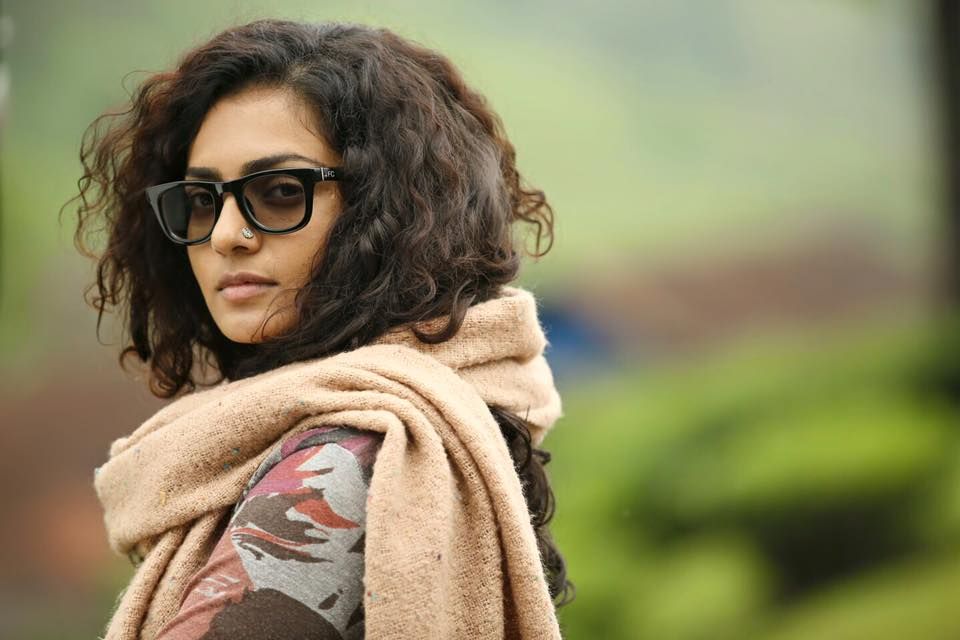 She understood then why her character makes a decision in the movie that she had earlier brushed off as one she’d never do.

Her third film was in Tamil, called Poo, where she had to be Maari, a character she had absolutely no idea about. She stresses a number of times on her relationship with the character, how the character is your best friend, and says that upholding her integrity was what mattered.

She’s had wonderful collaborations, like the one with director Anjali Menon with whom she worked in Bangalore Days and Koode. 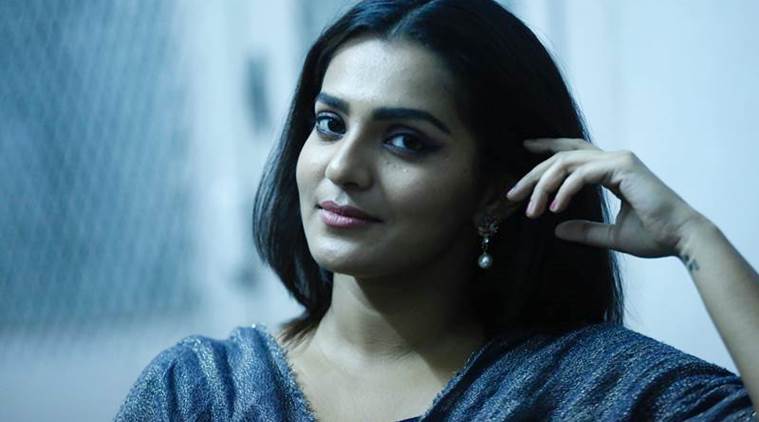 Parvathy also spoke of her characters in Take Off (‘Sameera, who focused on resolving the many issues she had’), Charlie (Tessa, a vagabond), Uyare (Pallavi, an acid attack victim), and Virus (Dr. Anu).