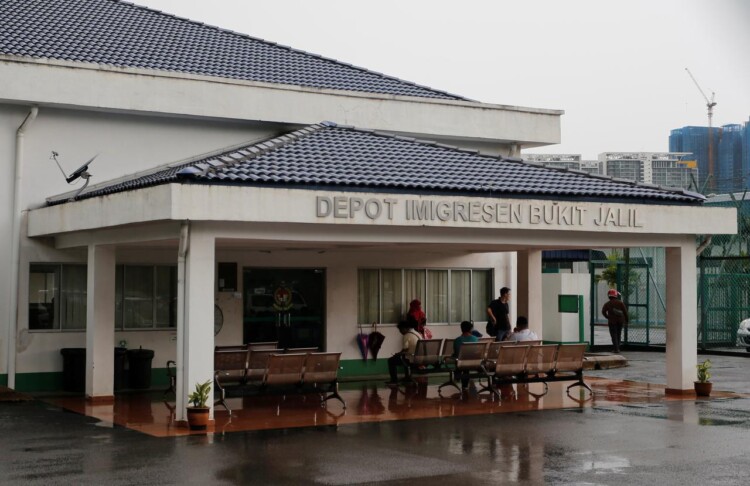 Zeeawdeen Kadar Masdar, an Indian national who was detained by the immigration authorities in Kuala Lumpur on 8th May died in the Bukit Jalil Immigration Depot. The Indian High Commission in Kuala Lumpur confirmed the news yesterday.

The visa documents of the 67-year-old showed that he entered the country on March 17, a day before the movement control order was imposed. He was due to return to Chennai on March 20th, but instead, he languished in detention for more than a month before he was found unconscious in his cell. 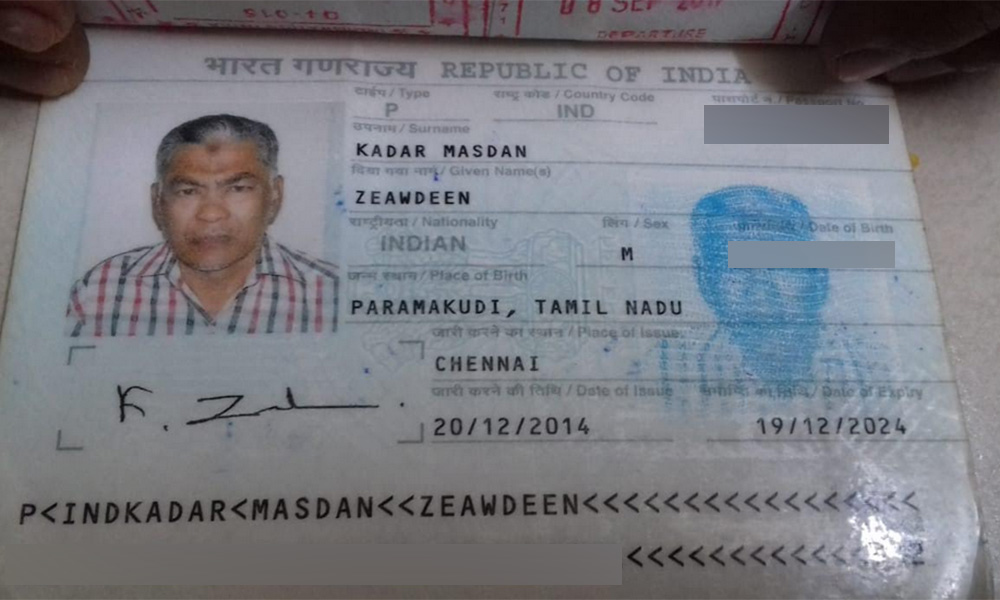 A test after Zeeawdeen died showed he was Covid-19 positive, but he was not infected before he was detained, a Health Ministry document showed. The family has appointed a family friend to collect the remains and arrange for a funeral, but the man has not been able to gain access to the body or Zeeawdeen’s personal possessions.

According to Health Ministry letters, Zeeawdeen and his son, Jamaludeen were both declared Covid-19 negative on 4th May. However, they were separated on the 8th of May. This was the last time the family had contact with him.

On June 14th, the Health Ministry announced the death of the Indian citizen at the Bukit Jalil Immigration Depot.

“My family is in extreme sorrow. My mother had a heart condition and she is now in hospital after hearing about my father. I want to lodge a complaint to the Human Rights Commission because what happened to him is not fair. I want to know why the police and immigration acted with no sympathy, especially when it was Ramadan,” his son, Jamaludeen said. 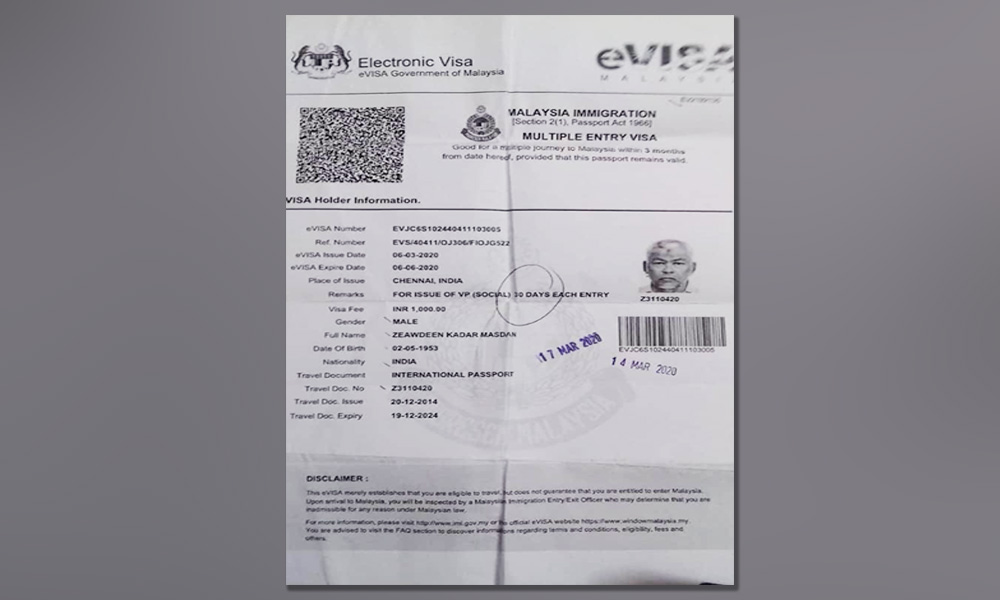 But when contacted, Immigration Department director-general Khairul Dzaimee Daud said Zeeawdeen is not the man who died in immigration custody on 12th June.

“Those in detention are undocumented or overstayed. They entered before January 2020. This is not the man who died,” he said when shown Zeeawdeen’s e-Visa document, showing he entered the country on 17th March.

This directly contradicts what the Indian High Commission said. It informed the family on June 15th that Zeeawdeen was the man whose death was announced by the Health Ministry the day before.