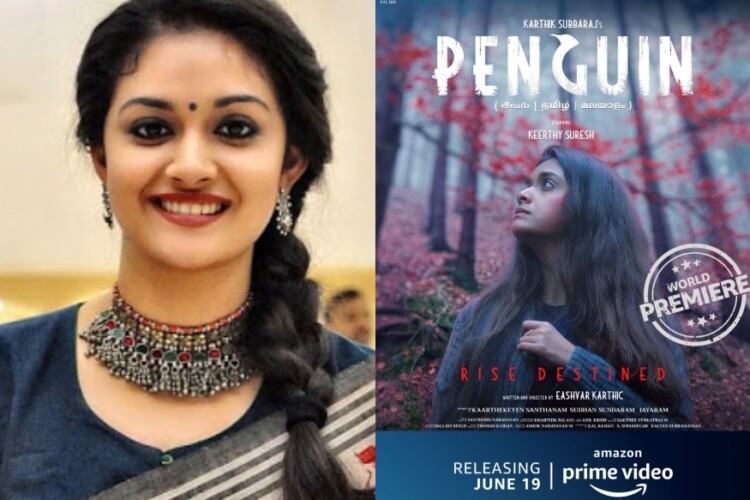 Penguin becomes the 2nd major Tamil movie to premiere on Amazon Prime Video without a theatrical release, 2 weeks after Ponmagal Vandhal. Coincidentally, both movies share some similarities; They don’t have the traditional role of the ‘hero’ and they’re helmed by debutant directors set in a hill-city setting. The two movies are also of the mystery/thriller genre, and have a forceful twist.

Penguin revolves around Rhythm (Keerthi Suresh), a pregnant mother who seeks answers after the kidnapping of her son. The actor shoulders the movie all the way to the end, reminiscent of her performance in Nadigayar Thilagam. 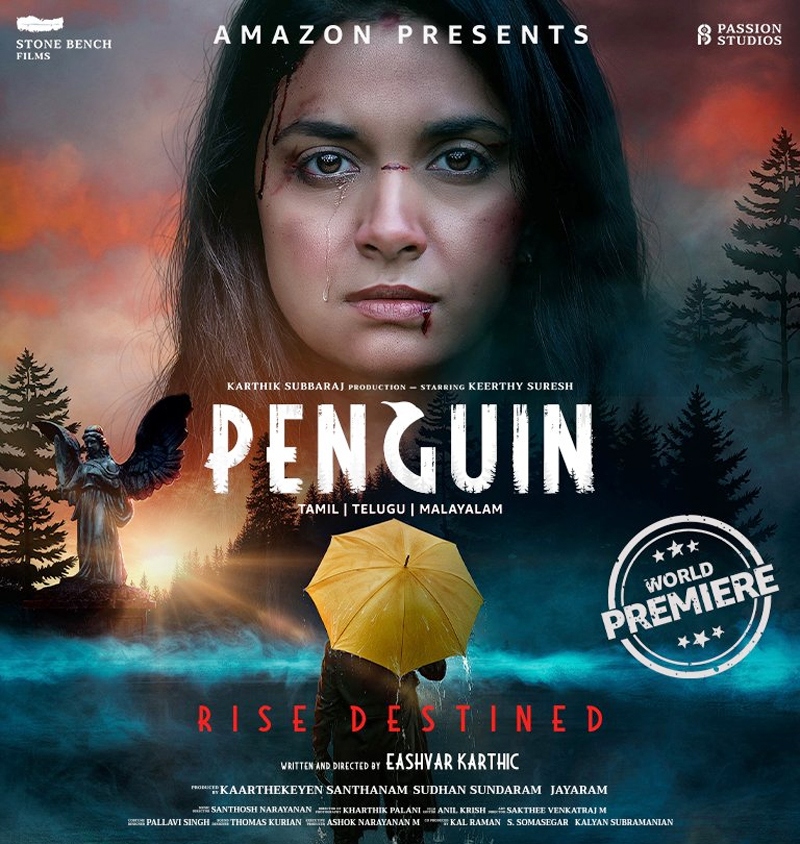 The movie orbits around Keerthi . So much so that, no other character makes any impact to the viewer, including veteran Singaporean actor Mathialagan. It was also unfortunate that there’s no depth in the other characters.

There are police officers  who do not engage in investigations and a father/husband who hardly shows any reaction, even when needed. Though Keerthi gave her best in terms of performance, the character Rhythm was written with inconsistencies.

There is a scene where she says, “I’m just pregnant, not brain-damaged” – which probably means she’s smart enough to nab the culprits. However, for the bulk of the film, she carries herself as a careless mom, someone who absurdly exposes herself to threats. 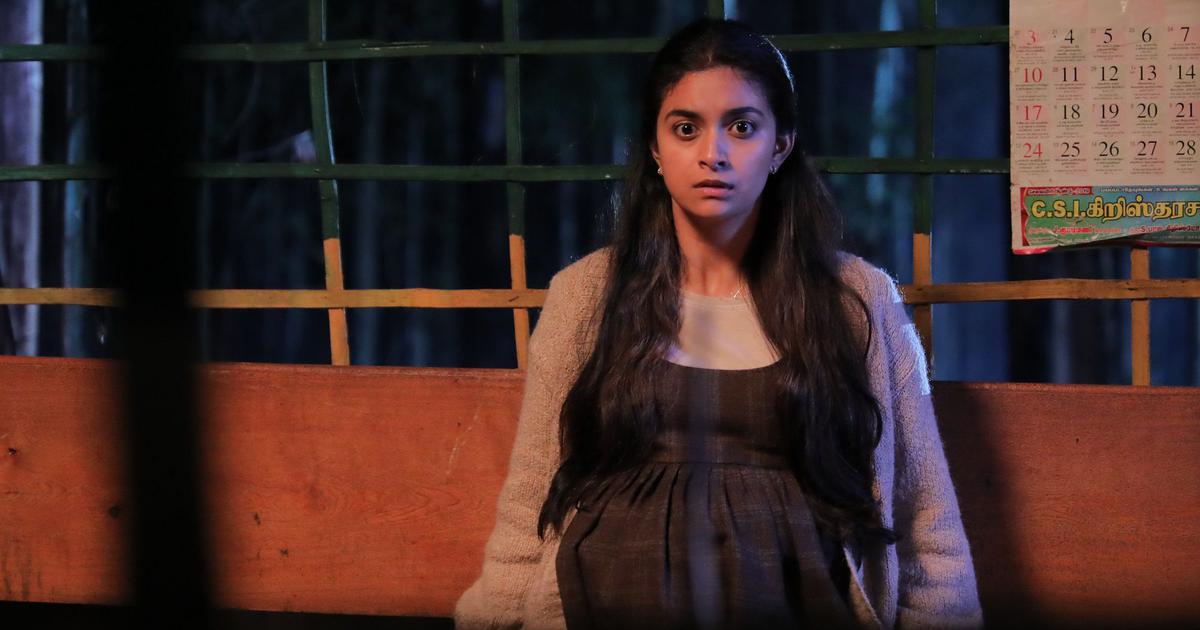 Director Eashvar Karthic had his vision and established exactly what he wanted, which turned out to be fairly good for a first timer. The fact that he attempted such a plot in an unconventional Tamil movie style is commendable.

However, the issue lies in the writing. There were quite a number of loose ends, and a twist that looks not only forceful but also unimpressive.

Penguin leaves us pondering many things, even after the credits roll thanks to the unanswered questions. It seems like Eashvar was comfortable with his first draft of writing and put it all into action.

Karthik Palani did an excellent job as a cinematographer. The forest and hill city’s landscape through his lenses were a feast to the eyes. There were some brilliant frames which spoke for themselves. Santhosh Narayanan’s music was fresh and worked for most part of the movie.

Penguin is a film that is superior to many other Kollywood masala let-downs. It is still a watchable movie, especially on your couch at home.