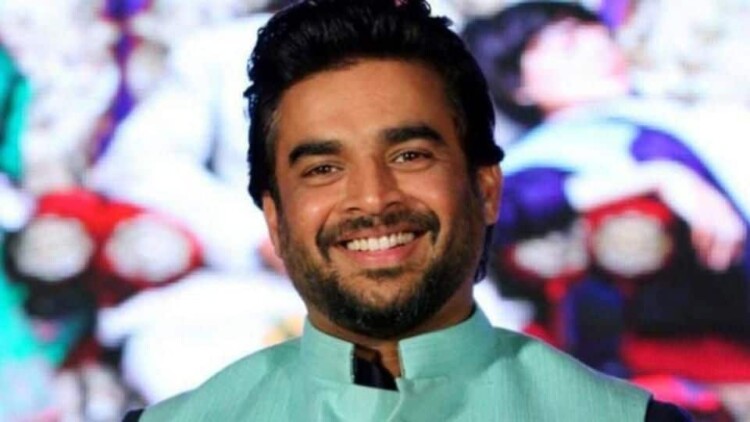 With Sushant Singh Rajput’s death, a debate on nepotism in Bollywood has started.

Surprisingly, a clip from the 2010 Filmfare Awards is going viral on social media. At the event, Madhavan was asked by Shah Rukh Khan and Saif Ali Khan to say something in Tamil. Maddy replies in jest, “Pongada kirukku kadhanayagangala” (Get lost, you crazy heroes).

It is said that Sushant lost seven film projects before his death due to unknown reasons which could have triggered his suicide and even a case has been registered against six celebrities including Karan Johar and Salman Khan.