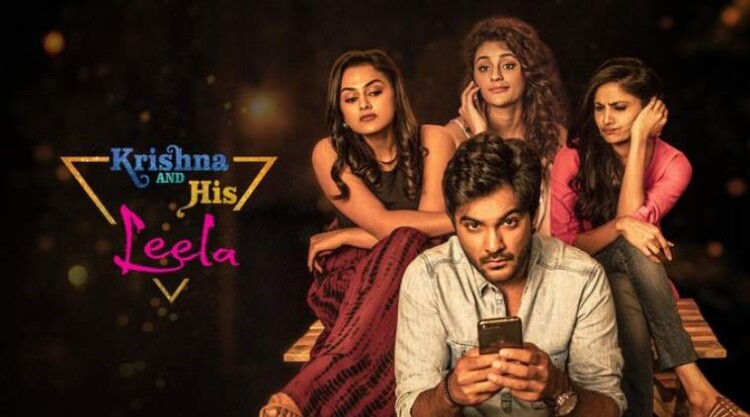 Krishna and His Leela, a Telugu film by Ravikanth Perepu is currently streaming on Netflix. The film has caused a commotion in India to either change the names of the characters as it is seen as disrespecting Lord Krishna.

There have been calls to boycott Netflix for allowing such a film to be released on their platform.

Netizens have termed the film as an insult to the Hindu religion for its explicit content. 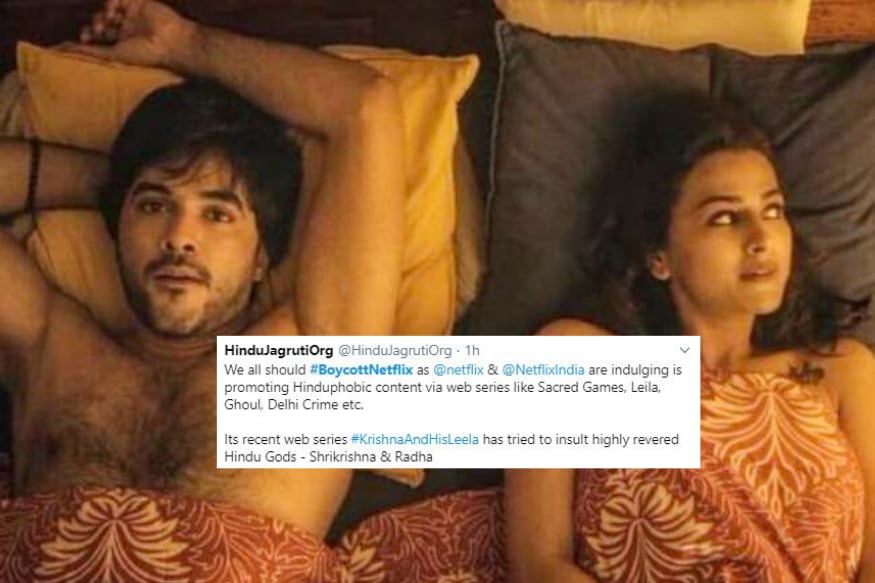 Krishna and His Leela is produced by Bahubali fame Rana Daggubati and features Siddu Jonnalagadda, Shraddha Srinath, Shalini Vadnikatti, and Seerta Kapoor in the lead roles.

It’s a film that depicts the story of Krishna who has multiple affairs. One of his partners is called Radha.