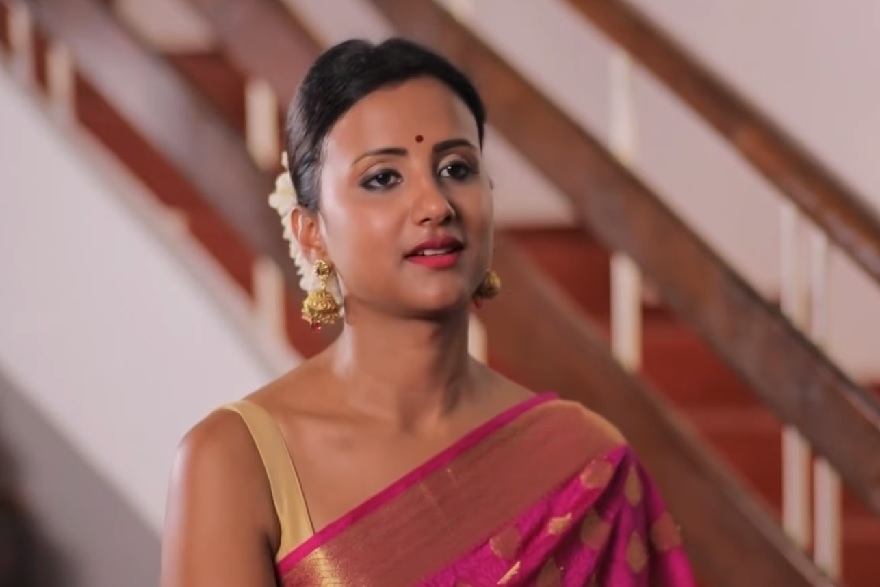 First things first, none of us are happy with the way Enga Veetu Mapillai ended.

After over two months of investing all of our time and energy into the show, Arya walks away without choosing a bride for himself. His reason was not very convincing as well – he said he didn’t want to hurt the other two girls by choosing only one girl, and he couldn’t face another elimination round.

He also tried to justify his decision by saying that the world would focus on the two girls he denies, and rather than the girl he actually picks. Which is of course a terrible excuse, because we were all dying to know WHO HE’D GET MARRIED TO.

We cannot imagine how the Top 3 girls must have felt – especially after spending all that time with Arya and introducing him to their family members. Of course they appeared to be okay onscreen, but are they really?

Well, we know Susanna is perfectly fine and holds no grudge against Arya. She recently posted a photo on Instagram with the caption “you make my heart smile…” The photo was posted on the 25th of April.

The photo appears to be a screenshot from her time spent on Enga Veetu Mapillai, donning a traditional attire and holding a bouquet.

What do you guys think? What does this photo mean?