The streaming rights of Venkat Prabhu’s Lockup has been acquired by Zee 5 and the launching date of the film on OTT will be revealed soon.

Venkat Prabhu will be featured as an antagonist while other actors such as Vaibhav and Vani Bhojan will be portraying prominent roles. 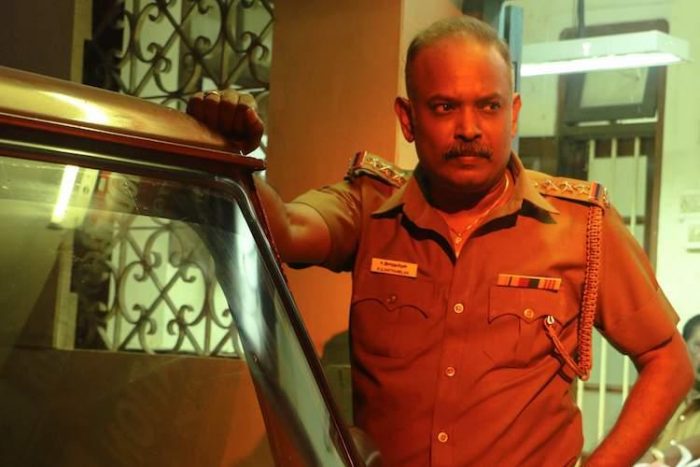 Along with this, another movie Cocktail, starring Yogi Babu, is all set to have its digital premiere as well.

Cocktail will feature a an Australian cockatoo that helps Yogi solve the mystery in the movie. The movie also stars Rashmi Gopinath, Mime Gopi, and has music composed by Sai Bhaskar. 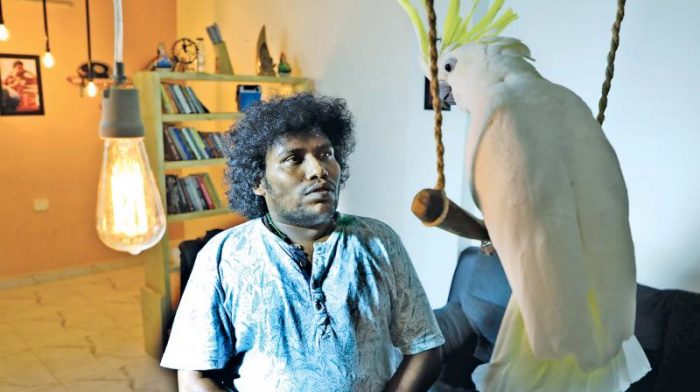 Cocktail will release on Zee5 on July 10th.