Maitreyi Ramakrishnan playing the lead role in Never Have I Ever, is a Sri Lankan descendant born and raised at Mississauga, Canada. She was named as “One of the Eighteenth Groundbreakers” for breaking her way as a leading actress in an American Series.

To those that have been waiting anxiously for another season of Never Have I Ever, Maitreyi drops the bombshell in her video conference call among her co-stars.

There’ll be a second season to this top American series. America’s first comedy series featuring an Indian girl as their lead character received many overwhelming responses. It was the most-watched series as it was a big hit in the US and every part of the world. 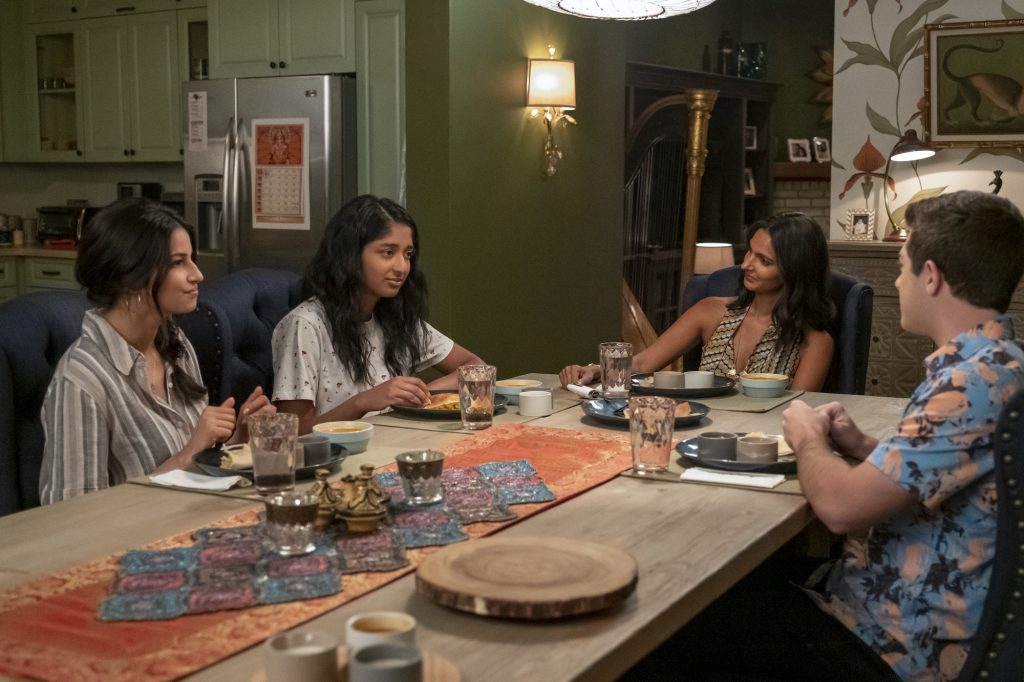 Never Have I Ever is about the life of an Indian American teenager, Devi Vishwakumar, played by Maitreyi Ramakrishnan. The story delineates on the typical struggles faced by a millennial teenager, dealing with her strict Indian mom, crush, and friends. The first season finishes off with a dangling storyline where Maitreyi does the last rituals for her father and kisses her childhood frenemy leaving us with the suspense on what to come next. 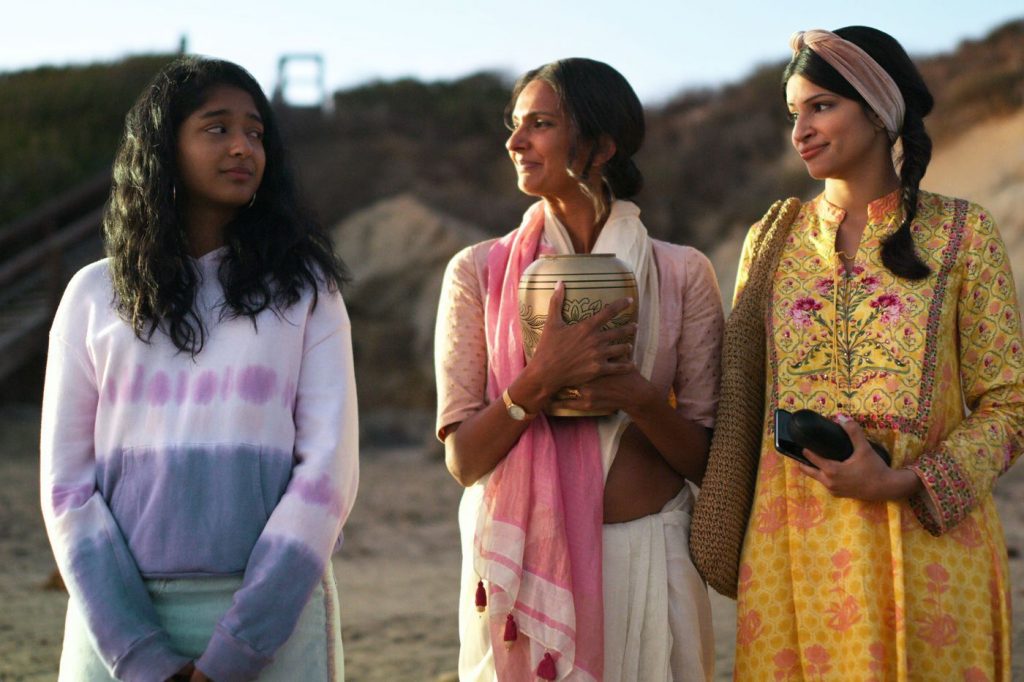 Stay tuned for more deeds on what the whole team has in store for us in their upcoming new season here!