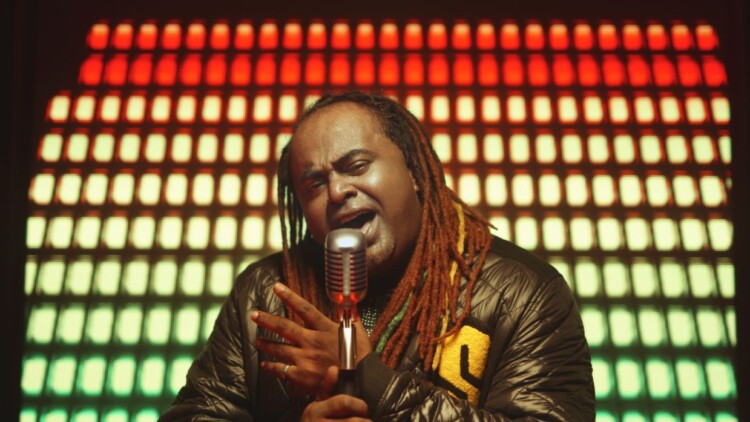 Sasi tells his story about being a dad with new number Daddy Don. - Handout

This could be probably the best news from the Don himself.

Earlier today, Sasi banned his Daddy Don track from HITZ FM due to their unethical way of testing his song via what is believed to be an outdated sound system. The ban was officially announced by the singer himself via his Instagram handle.

Sasi is mostly known for his reggae beats and has successfully attracted thousands of fans from the local and international reggae music scene. His recent track has grabbed people’s attention and it’s been one of the top songs among his fans.

The track features Ibkinx from Nigeria and Malaysian Gayathri Vadivel. Composed and penned by Sasi himself, the tune was produced along with his long time friend, Navin D’Navigator.

If you haven’t got time to listen to his latest track, check it out here. Be warned, as you might keep replaying it!

Sasi shares his opinion with the Varnam team over a phone call. “I see this as a serious matter, as the song was fully composed by an established person and the manner in which my song was tested was beyond belief, notably when it’s been a success in 6 other countries!”

Sasi urged HITZ FM which is owned by ASTRO to remove the Daddy Don track from the charts. The local reggae king has called on the radio station to write an official letter before playing the rest of his songs.

It is a wonder why would a prominent local english radio station play a hit song using a rather outdated system, knowing fully well that the choice of a system could impact a song’s quality.

Don’t you think Sasi deserves an apology from the radio station?