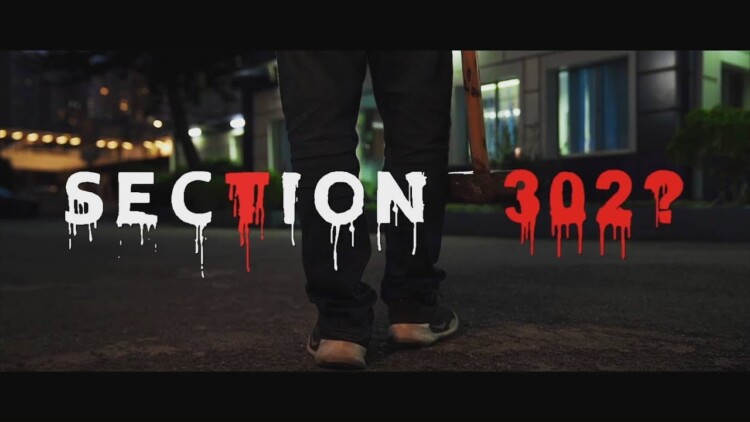 24
SHARES
Share on FacebookShare on TwitterSend
Section 302 is a Malaysian short film directed by Sakhthian Tannaball under SR Dreams production. The short film premiered on YouTube on the 10th of July 2020 and has garnered 10,207 views since its debut.

The story revolves around a guy named Karthik, who suffers from Schizophrenia. Schizophrenia is a severe psychological disorder in which people interpret facts in an odd manner. Schizophrenia can result in a mixture of hallucinations, delusions, and extremely disordered thinking and behaviour that impairs one’s daily functions.

The story unfolds with Karthik’s parents getting a divorce when he was a young boy. He is then sent to be cared for by his grandmother. Sadly, his grandmother passes away, leaving the helpless boy all alone. When Karthik steps into college, he sees a girl, Charu and eventually falls in love with her. When he approaches her, Charu rejects him saying it is impossible for her to fall in love with a stranger. Karthik leaves dejected.

What happens next? Why did Karthik turn into a murderer? Who or what provoked him?