Comedian Vivek invoked the wrath of many with a tweet that perpetuated gender roles.

The actor called out to his young fans and followers to stay hydrated and enjoy their summer school holidays. In addition to that, he called for all the girls to help their moms in the kitchen, and called for the boys to follow their dads to their workplace.

His fans and followers lashed out at him; most of them unable to believe that the iconic comedian would promote such a regressive idea. 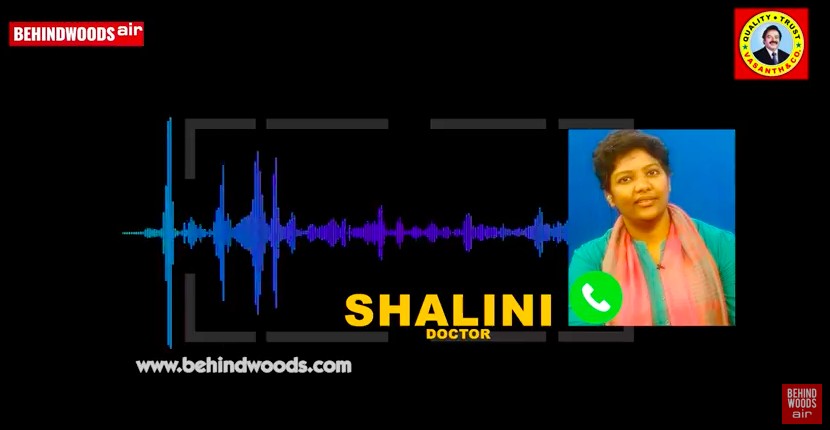 One particular person, Dr. Shalini, was contacted by the press to give her opinion on Vivek’s tweet.

“We should prepare our children for the world, not for the kitchen,” Dr. Shalini said when contacted by Behindwoods. “Of course, anyone is free to give their opinion, but don’t impose a stupid idea like that on our kids,” she added.