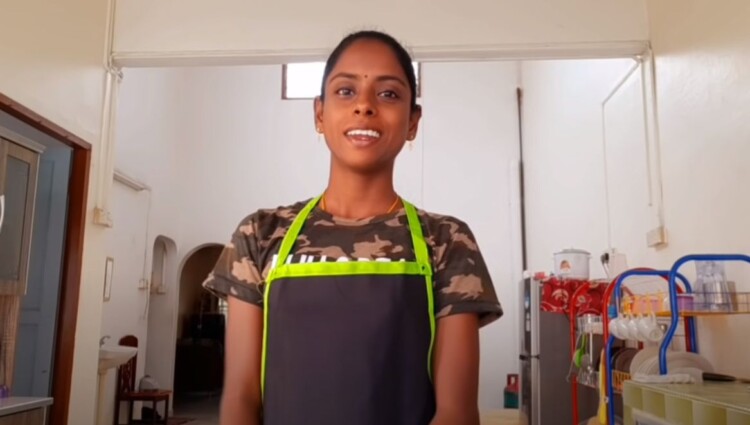 Clearing up all doubts, Pavithra has finally taken to social media to clarify about the controversy surrounding her husband Sugu’s arrest. The argument was said to be due to a dispute relating to family issues.

“Sugu went to the hospital on the day of the incident because my own family are currently facing some financial issues.

“My family, who has never helped me since I married Sugu seven years ago, suddenly appeared in my life after I had become successful and started borrowing money from my husband. This caused a lot of family problems,” she said in the video that had been uploaded on her YouTube channel.

However, the 28-year-old mother of two did not deny that he was not sober when the incident took place on that day, she then assured the public that Sugu is not a drunkard.

“After our lives became a topic of media frenzy, we no longer had any privacy and found it difficult to produce more cooking videos or attend to our children. It was a challenging time for us as husband and wife,” she said.

“You’re all aware that Sugu and I were cooking together from the very beginning. I hope you will continue supporting us as usual,” she said.

The husband and wife duo were embroiled in a case recently, after Sugu was arrested on July 20th for allegedly assaulting his wife Pavithra. He was released after pleading not guilty, though Perak State Executive Councillor Wan Norashikin Wan Noordin stated that the Welfare Department would monitor the couple’s progress.