Ocean’s 8: We Finally Get An Indian Girl As A Lead In A Major Hollywood Film 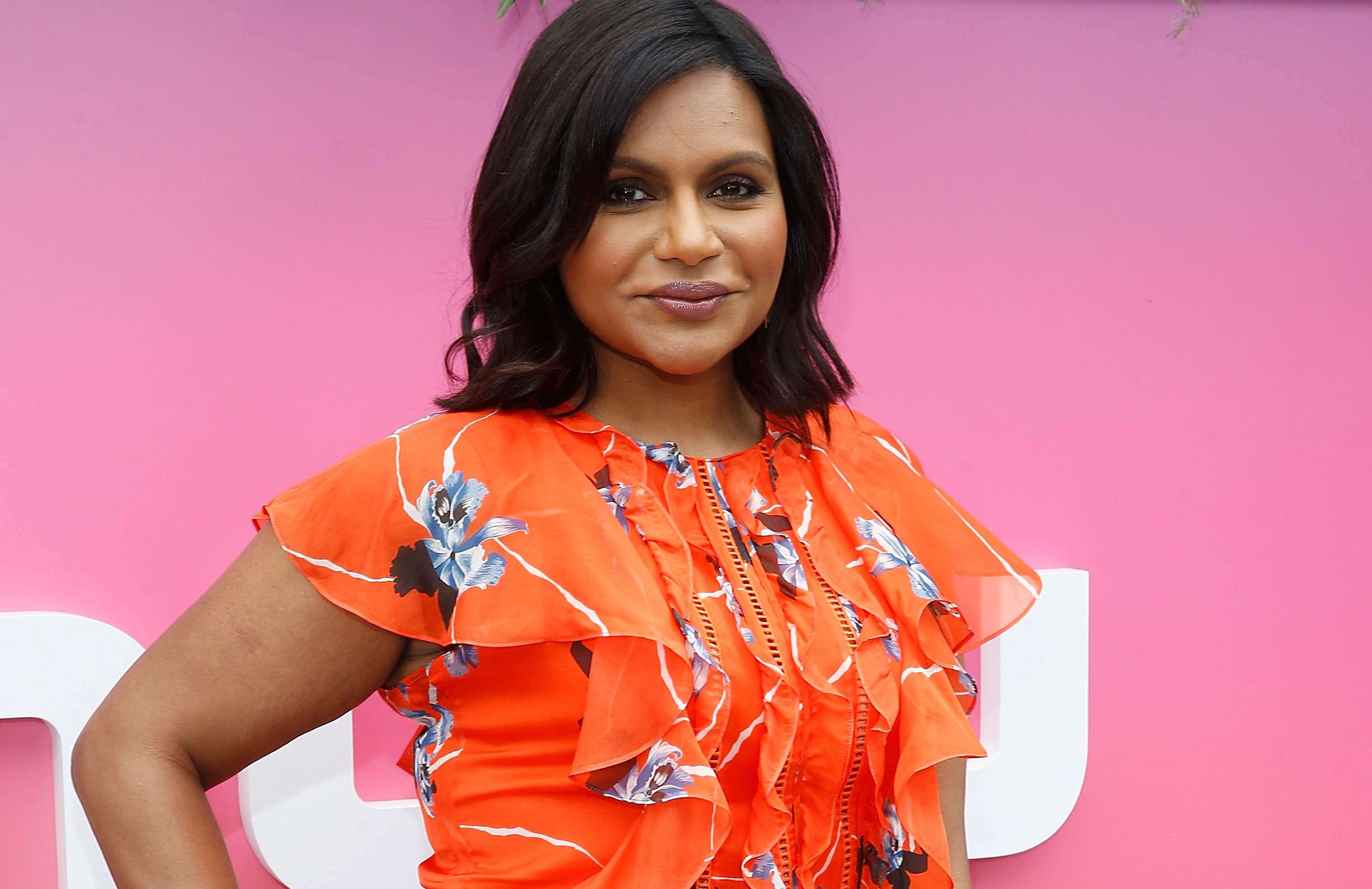 American-Indian actress and comedian Mindy Kaling has been revealed as one of the casts for Hollywood’s all new Ocean’s 8, set to hit theatres in June 2018.

Mindy Kaling – who is of Tamil and Bengali heritage – will be joining a pool Hollywood A-listers like Cate Blanchett, Helena Bonham Carter, Sandra Bullock, and Anne Hathaway in the star-studded summer blockbuster. Bad Girl Riri, Brooklyn-based rapper Awkwafina and actress Sarah Paulson will also star in the film.

Ocean’s 8 is an all-female spin-off of the successful Ocean’s franchise, which featured the likes of George Clooney, Brad Pitt, Matt Damon, Don Cheadle, and more.

Apart from Ocean’s 8, Mindy Kaling also has another highly-anticipated movie coming up – she will be playing Mrs. Who in A “Wrinkle In Time”, starring alongside Oprah Winfrey, Reese Witherspoon, Michael Pena, and Chris Pine.