Ambiga Sreenevasan, An Iron Lady And A Name To Be Reckoned With! 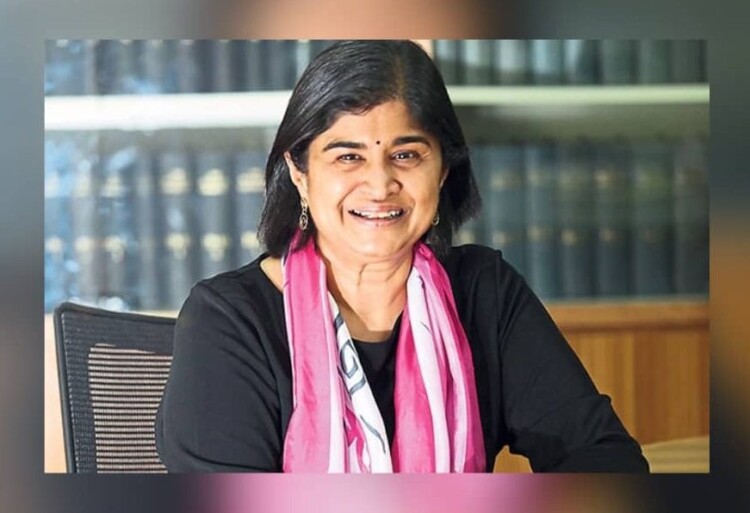 The woman who stood tall, holding the pride of the country, fighting strong and fearlessly for equality, Dato Ambiga Sreenevasan is a lady that knows no fear nor falls for any boundaries that hold her down. 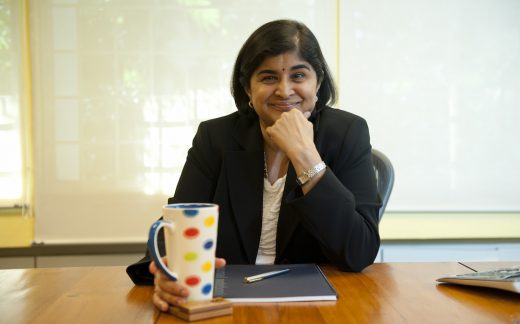 Dato Ambiga, a lawyer and former President of the Malaysian Bar Council, a prominent pioneer of human rights advocacy, is fueled by relentless efforts and a thirst for justice. The fire to fight for equal rights were ignited in her and still blares wild for our Malaysians till today.

She has been openly voicing out her opinions on an equal and fair election that is about to come soon eagerly, being the waking call for us to deem for our rights.

This contentious human is a laureate of Chevalier de la Légion d’Honneur honor for France and is one of the eight winners of the 2009 US Foreign Women of Courage Prize, a renowned Malaysian lawyer and human rights advocate.

Formerly President of the Malaysian Bar Council from 2007 to 2009, she was also the former co-chair person of Bersih, an NGO alliance that supports free and fair elections.

Dato Ambiga studied at Convent Bukit Nanas, Kuala Lumpur in 1975 and pursued her studies in University of Exeter with a Bachelor of Laws (LLB) in 1979 and was called to the Gray’s Inn English Bar in 1980. After serving two UK law firms after graduating, she joined the Malaysian Bar in 1982. 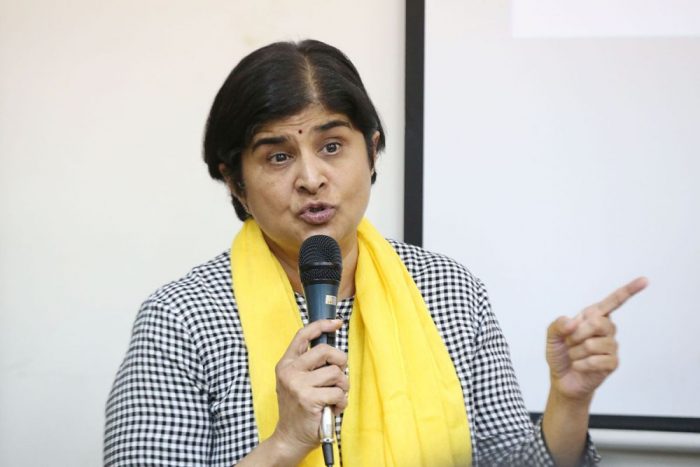 The audacious advocate, who has stepped down from the other duties, is currently the Women’s Aid Organization’s executive committee, and is actively involved in the Orang Asli (Indigenous Persons) Rights Special Bar Council. She also sits on the board of the Securities Industry Dispute Resolution Centre as a Director.

She is currently active in the writing and presentation of many papers and memorandum on questions concerning the law. She is no longer in the public sphere like before, as she never favored the spotlight shone upon here during her rally days.

Nevertheless she gets quite a number of invitations to conduct talks and she does so to educate and spread her knowledge to the fellow public.

Dato Ambiga faced many death threats in her fight for democratic reforms, with even calls to revoke her citizenship, but none of these took down the lady’s spirit to fight for the country.

Her bravery depicts the strong patriotism she has for the nation going all out not allowing anything to break her even after such dreadful threats.

The epitome of success and bravery of this Iron Lady is an example to women to better themselves and achieve great heights in life. Being a female should never hold you down from your dreams. 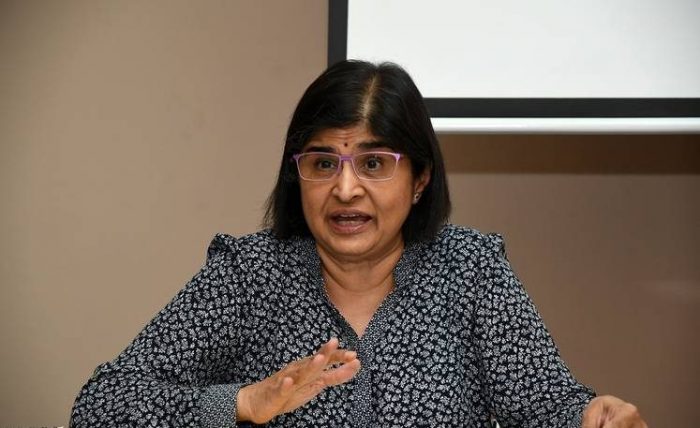 We salute her bravery and recognize her as an idol. We truly admire this remarkable woman who has certainly made an impact and contributed to the betterment of society. 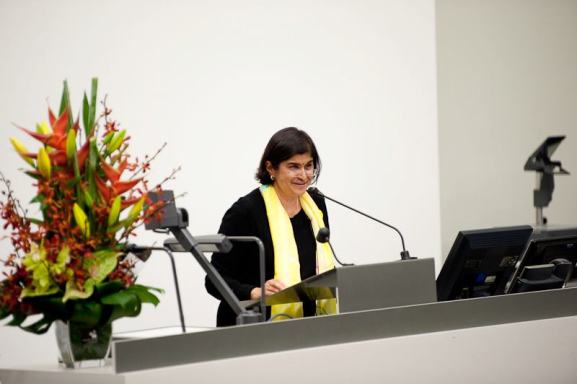 Dato Ambiga over the recent years, has also taken whatever opposition and challenges that came her way in full stride, refusing to bow down to provocations made by those who have opposed her ideals and beliefs.

Today, we take the opportunity to thank and appreciate her sacrifice at the same time hope to follow in her footsteps by making a difference in our community and society.

Dato Ambiga, we salute you!

Ambiga Sreenevasan, An Iron Lady And A Name To Be Reckoned With!