Malaysian Makes History As The First Female To Be Accepted Into The U.S. Naval Academy 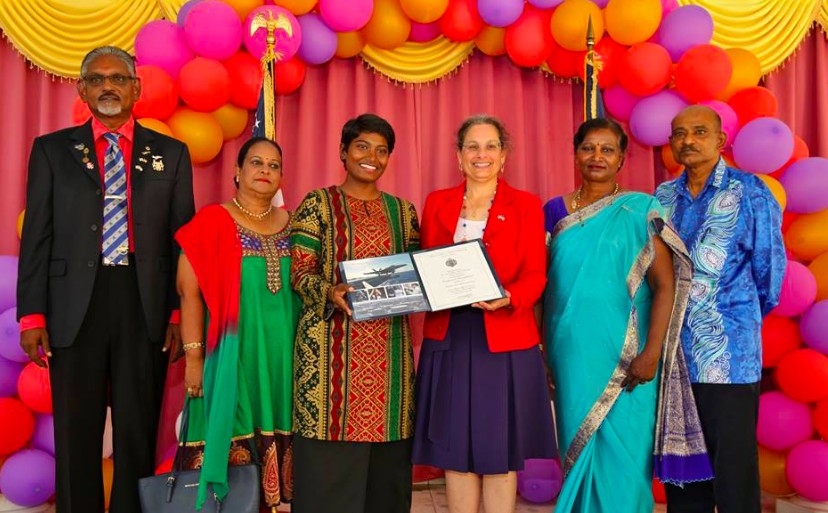 At only 19, B. Janushaa has made history as the first female cadet to ever make it into the prestigious U.S. Naval Academy.

Janushaa, who was a student at UNPM (Universiti Pertahanan Nasional Malaysia) and a former pupil at Sekolah Kebangsaan (SK) Clifford in Lipis, will be spending four years at the U.S. Naval Academy in Annapolis, Maryland. She will be training to become a professional military officer.

The U.S Naval Academy is a prestigious institution that is very selective about their candidates. The U.S Embassy in Kuala Lumpur posted a congratulatory message on their official Facebook page, praising the 19-year-old for her stunning feat. 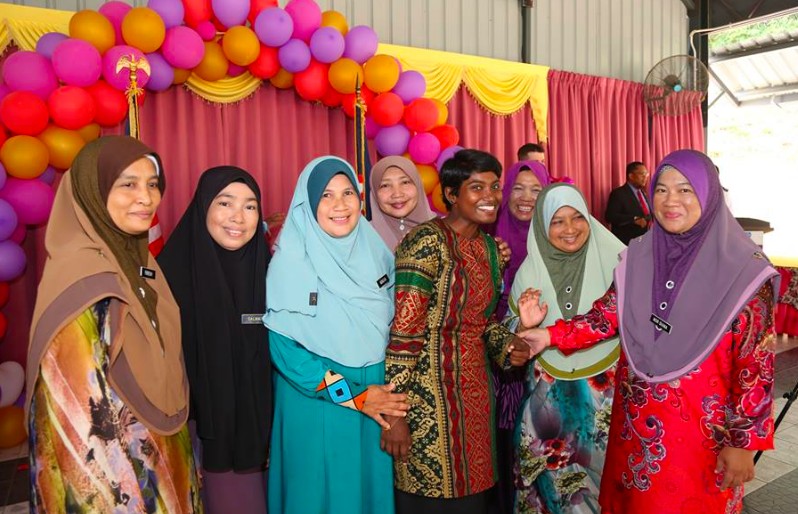 “Congratulations to Cadet Janushaa Bala Krishnan Muthiah, who has been accepted as a member of the U.S. Naval Academy’s class of 2022.

After a rigorous process, Cadet Janushaa was selected to represent Malaysia at the prestigious USNA, where she will spend the next four years learning to be a professional military officer alongside Midshipmen from around the world. Janushaa will be the first Malaysian woman to attend a U.S. Service Academy.” the official statement read.

Janushaa said that one of her driving force is to prove that gender is not an obstacle in achieving your dreams.

“I also hope that I can inspire other aspiring cadets to achieve their goals,” she was quoted as saying by Sinar Harian.