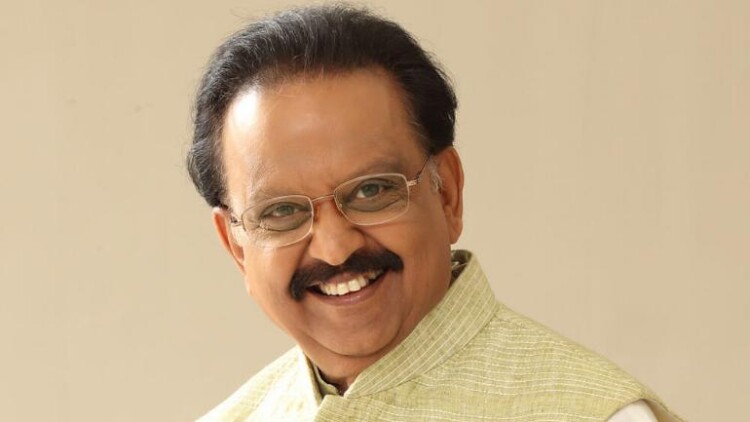 Following the flooding of fake news on social media in relation to S P Balasubrahmanyam testing negative for coronavirus, his son SP Charan posted a video to clarify and expressed in no uncertain terms his frustration about some people’s tendency to spread rumors on social media.

The confusion started, after a message from SP Charan sparked on his Instagram handle. However, SP Charan has mentioned that the playback singer is still on a ventilator and extracorporeal membrane oxygenation (ECMO) support in ICU.

“Regardless of whether he is COVID negative or positive, the status is still the same clinically. He is still on life support. He is stable, fortunately. We are hoping that the stability will help him recover his lungs as early as possible. So please refrain from rumor-mongering. I will put up a post in the evening after I have a discussion with the doctors,” said Charan.

“Thanks for Your Continuous Support & Prayers for my father. My father is fine and Stable and his Corona test has become Negative (sic),” read the alleged message by Charan .

The 74-year-old legend is popular for his singing skills in multiple languages. He got himself admitted to MGM Healthcare on 5th August after he was tested for COVID-19. Initially, he had mild symptoms of coronavirus, but his condition deteriorated later.

This evoked an overwhelming outpouring of wishes and emotions from the singer’s friends from the industry and worldwide fans. He assured friends and fans that he was in good health and is receiving the best care, urging them not to worry.

The star singer has been honoured with the Padma Shri, Padma Bhushan and several national awards. SP Balasubrahmanyam has contributed mainly in Tamil, Kannada, Telugu, Malayalam and Hindi as a playback singer, music director, actor, dubbing artist, and filmmaker.