Bigg Boss S2: Here Are 15 People Who Might Be On The Show 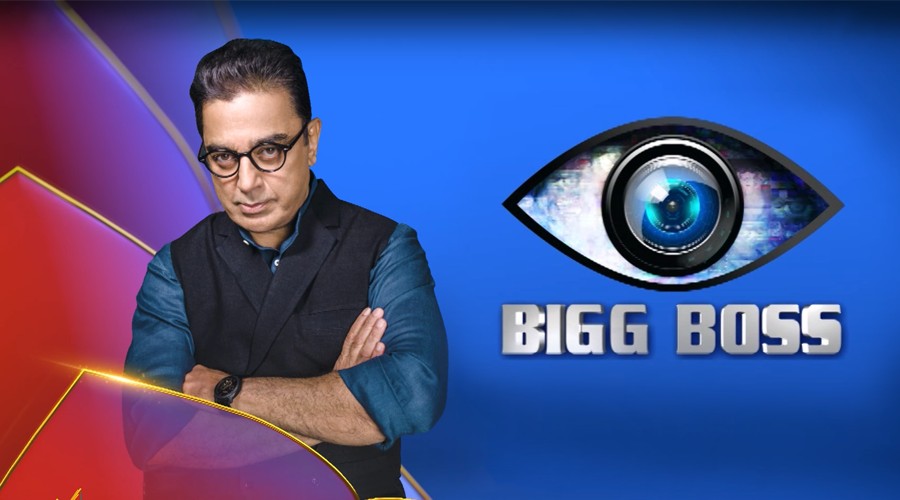 Popular reality TV show Bigg Boss is set to make a comeback for its second season.

Big Boss season 2 will be hosted by none other than Ulaganayagan Kamal Haasan.

There has been a lot of rumours and gossips about the contestants in season 2 – many fans making speculations and throwing around a lot of different names.

Based on a Bigg Boss fan page on Facebook, here are 15 people who are rumoured to be on the show. 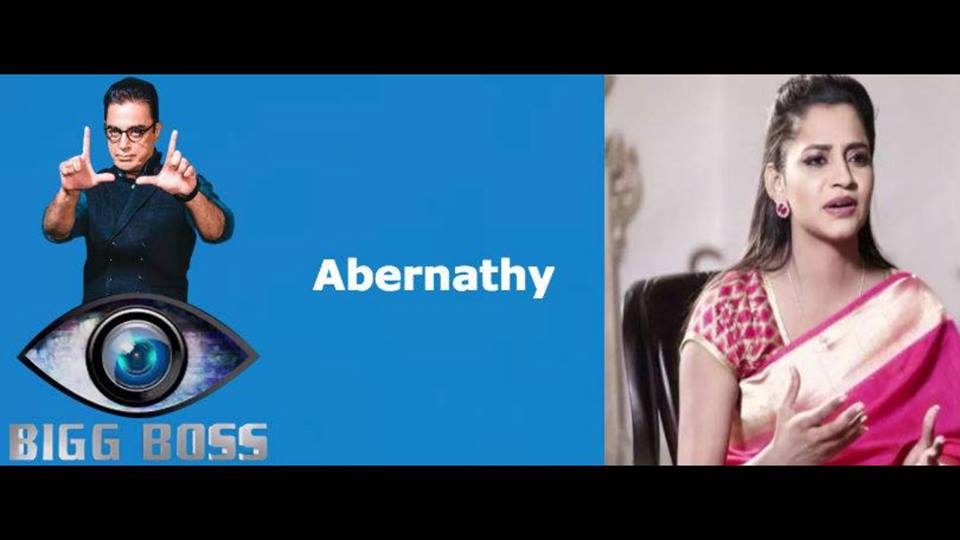 One of the most popular name that is being associated with Bigg Boss season 2 is Abarnathy from Enga Veetu Mapillai. Abarnathy stirred a lot of controversy on the show with her sarcasm, curt replies, and unapologetic attitude. 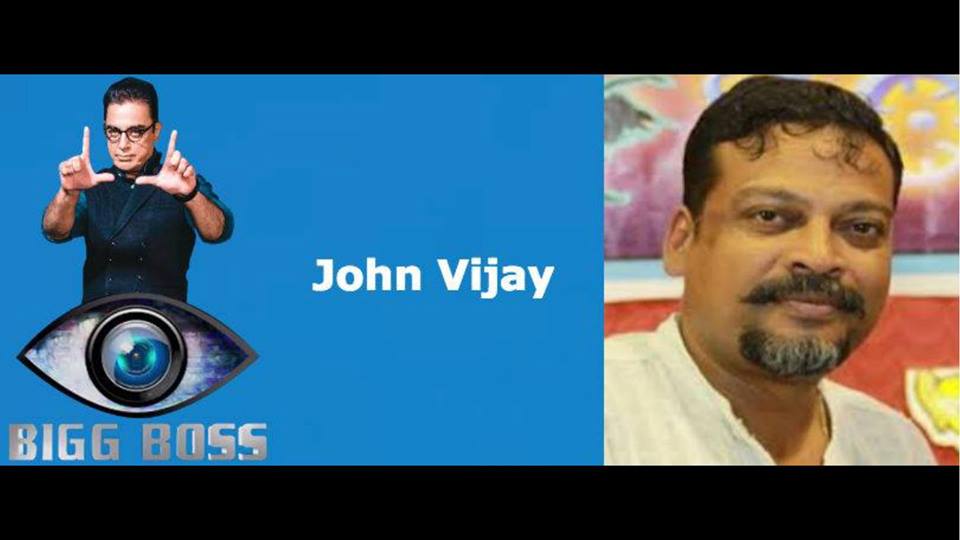 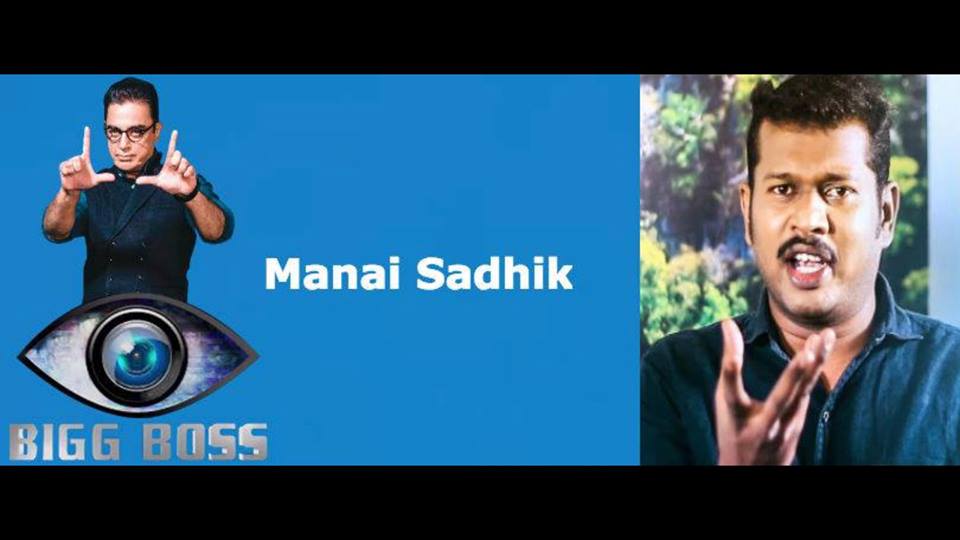 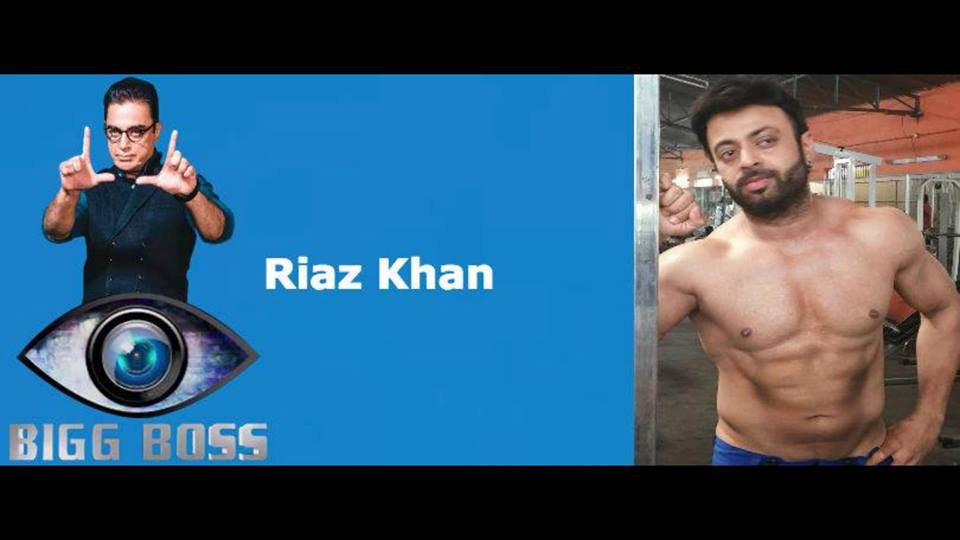 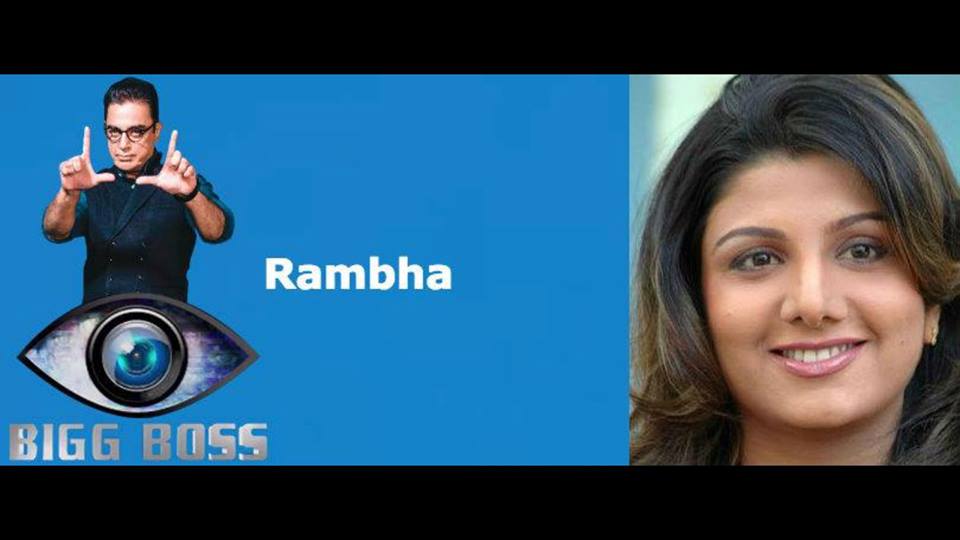 Rambha was also frequently linked to Bigg Boss 2, but she’s currently expecting her third child and therefore it is highly unlikely that she will participate. 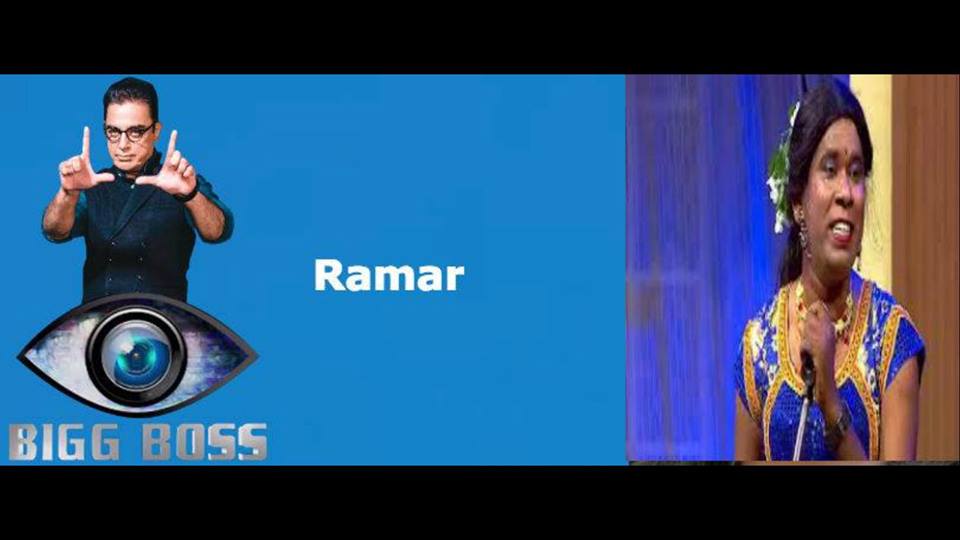 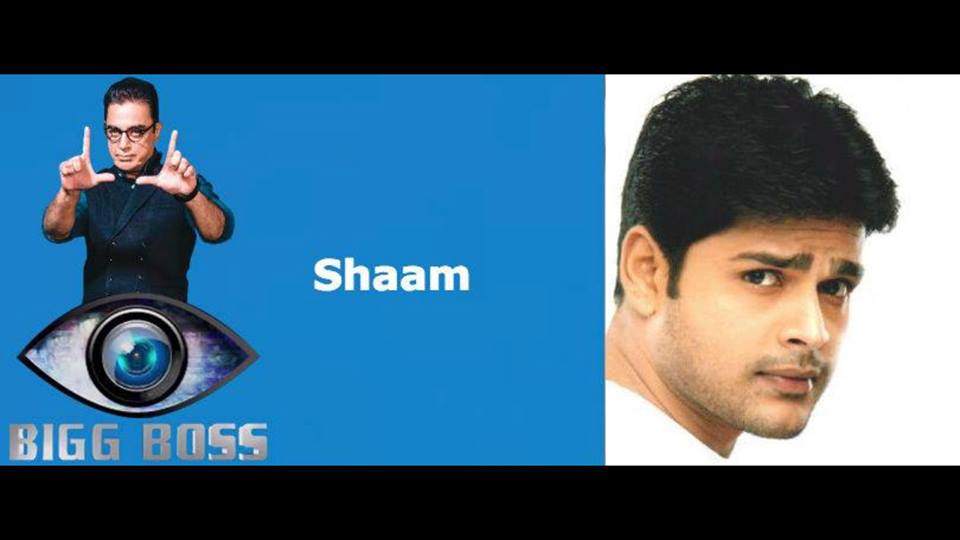 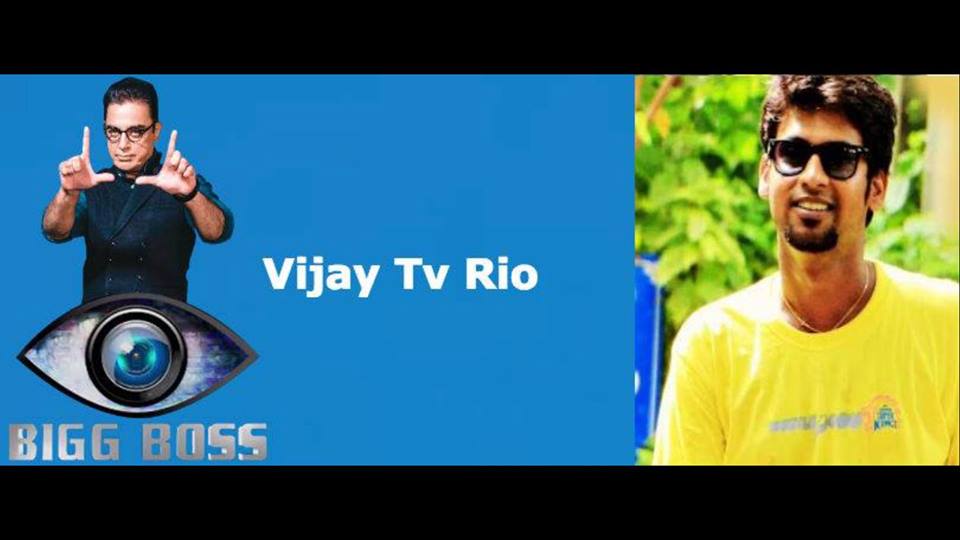 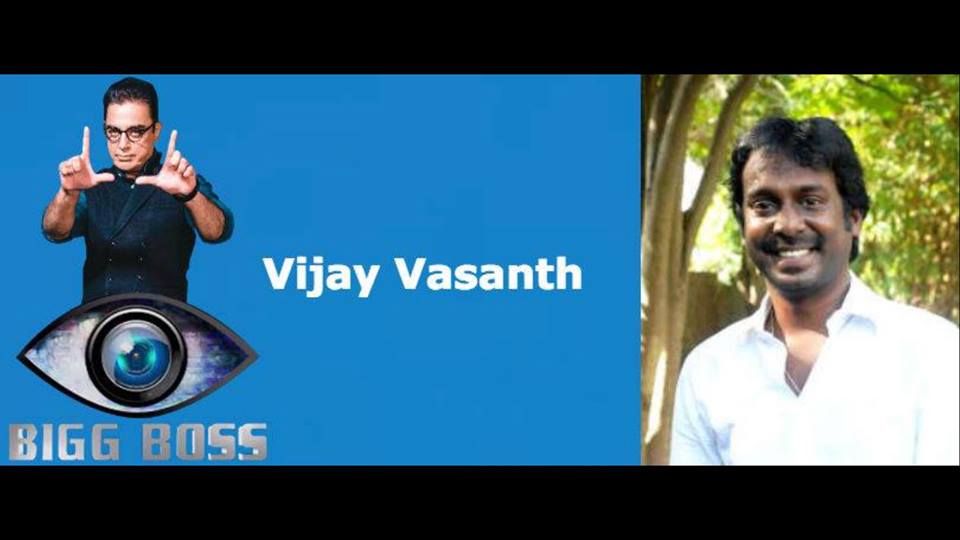 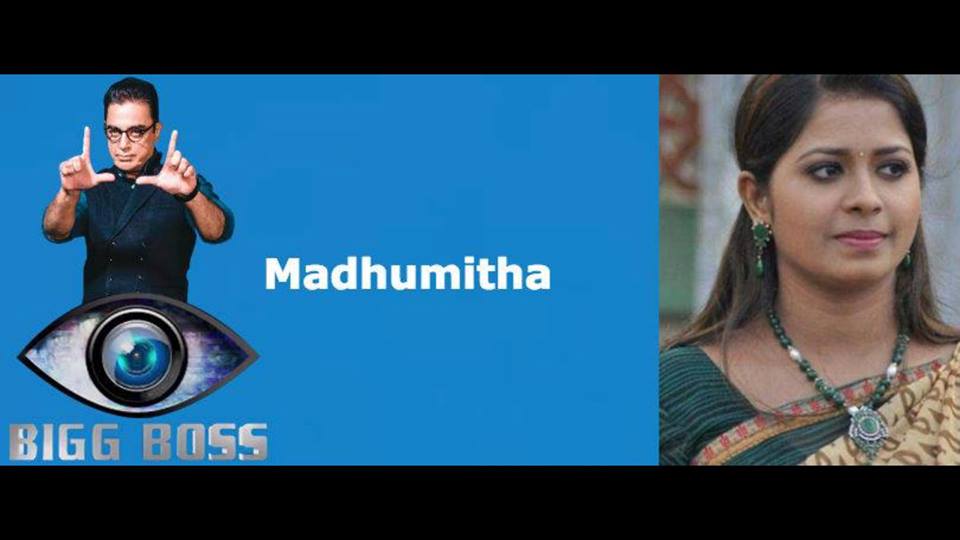 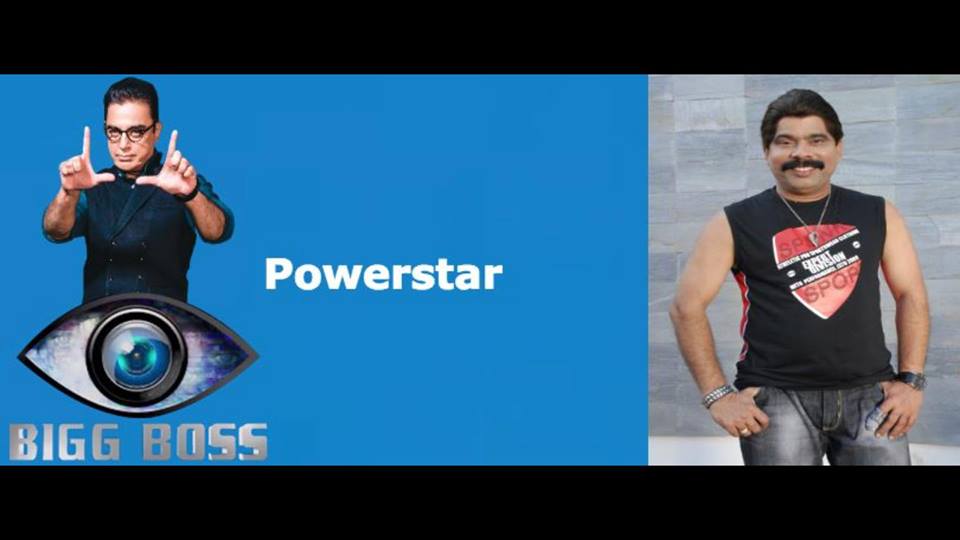 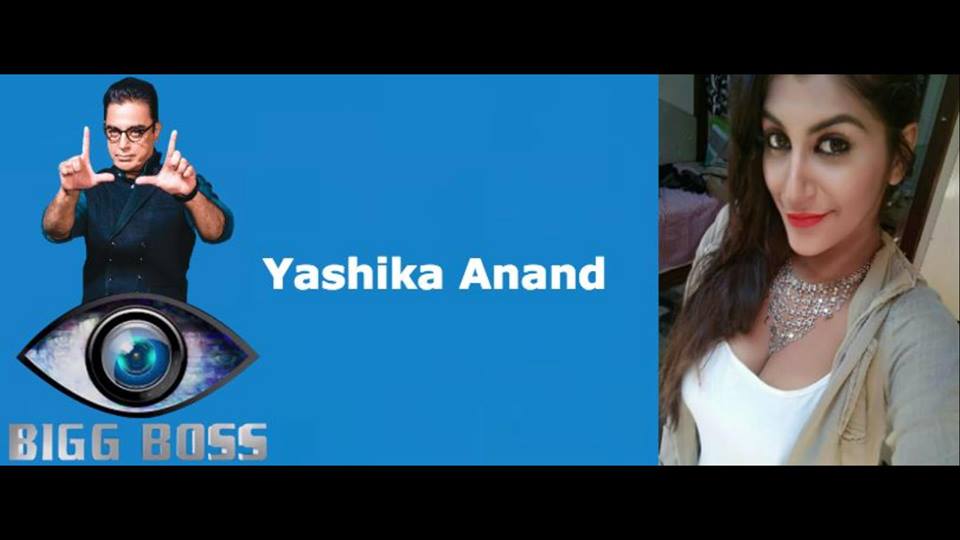 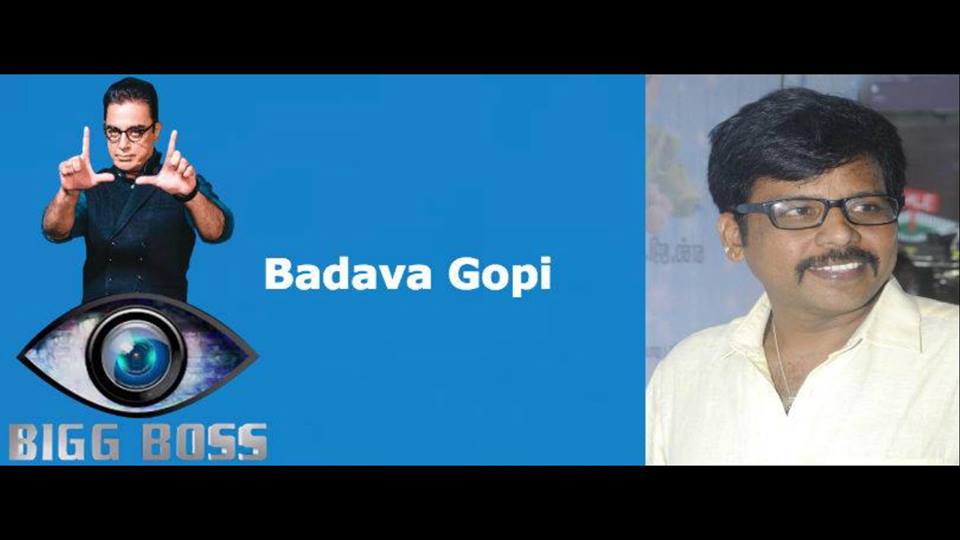 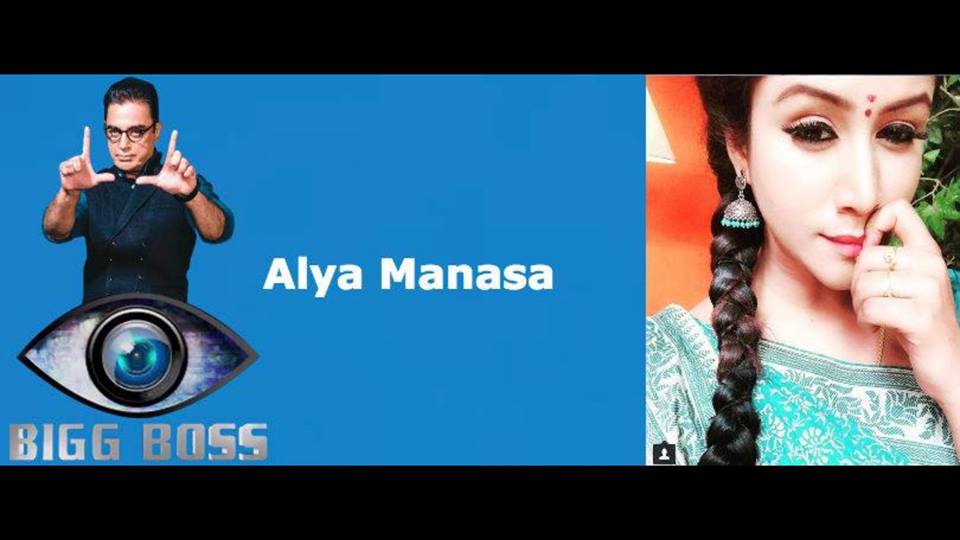 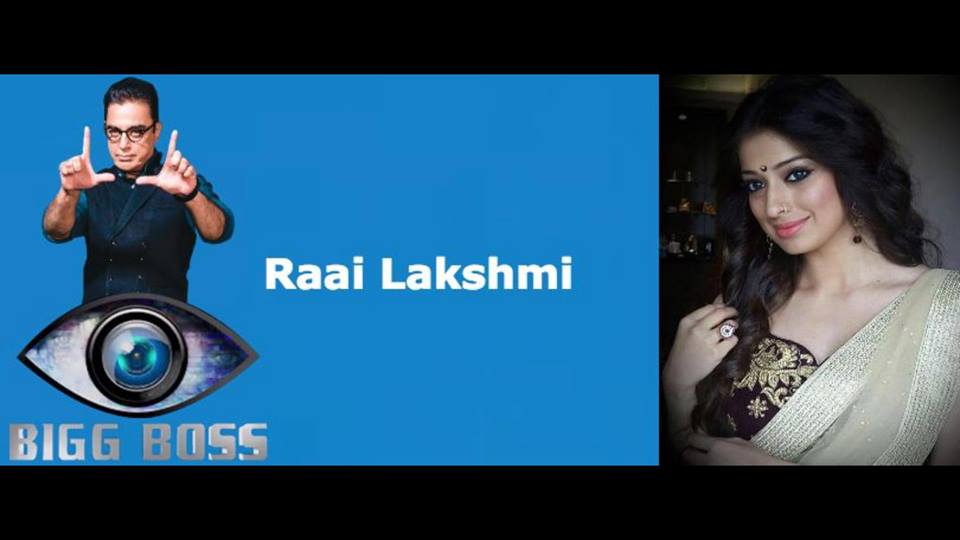 Aside from these contestants, there are also rumours that season 1’s favourite contestant Oviyaa might make a comeback on the show.