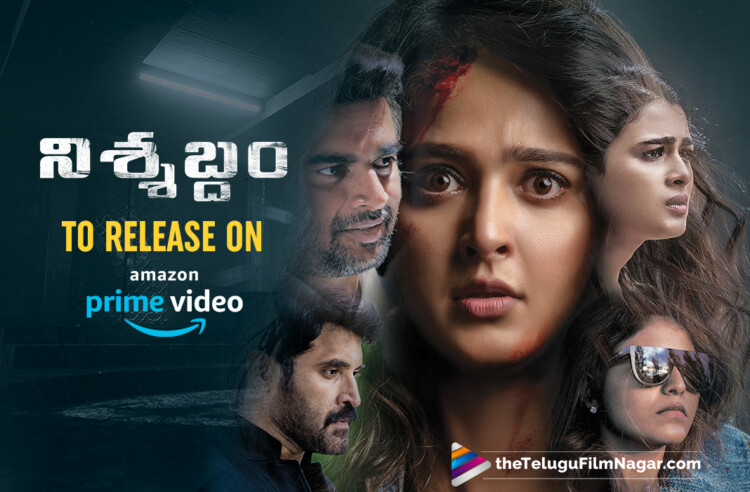 The film production has not kicked off in full earnest, and hence newer offerings are slow to come onboard OTT platforms.

The film was initially set to for a January release however, it was deferred to April due to the COVID-19 pandemic which made the theatrical release impossible.

The first look poster of Anushka Shetty’s role from Nishabdam was divulged last September. Anushka plays a deaf and mute character while Madhavan plays her better half in the film which rotates around the homicide of a key character and the ensuing investigation to discover the executioner.

Initially, the movie was shot in Tamil and Telugu, Nishabdam will likewise release in Hindi, Malayalam, and Kannada. The film has also been titled as Silence in English and Hindi.