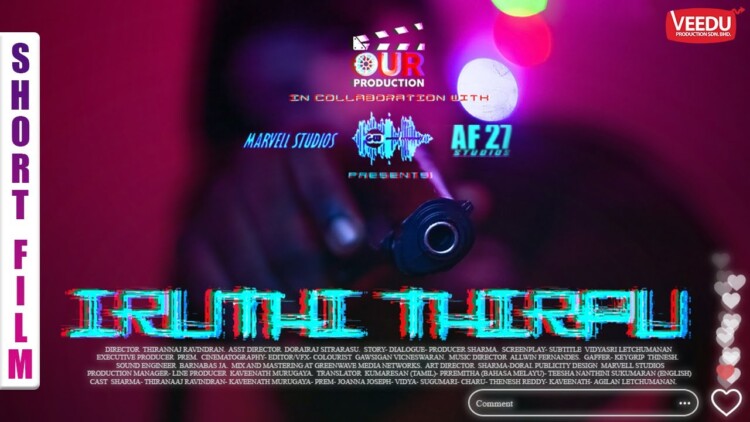 The fabulous 13-minute short film was helmed by Thiranaaj Ravindran and produced under Our Production in collaboration with Veedu Production House. Iruthi Thirpu narrates the story of a thriller that delivers an important message about the effects of cyber-bullying on social media, especially towards women. The short film stars Sharma, Thiranaaj, Kaveenath, Vidyasri, and Joanna Joseph in a pivotal role.

The teaser has dropped a glimpse into the lives of the bully-victims with an emotional backdrop.

The short film was penned and produced by Sharma Jevarajan while its music was composed by Allwin Fernandas.

Isn’t it about time for local producers to produce more of such films that touch on social issues? Tell us your thoughts. 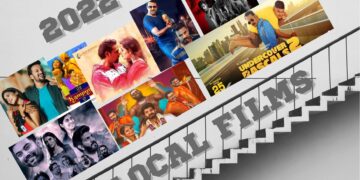 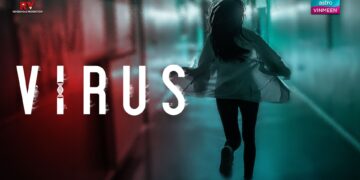 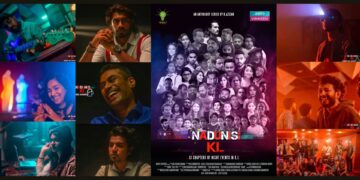