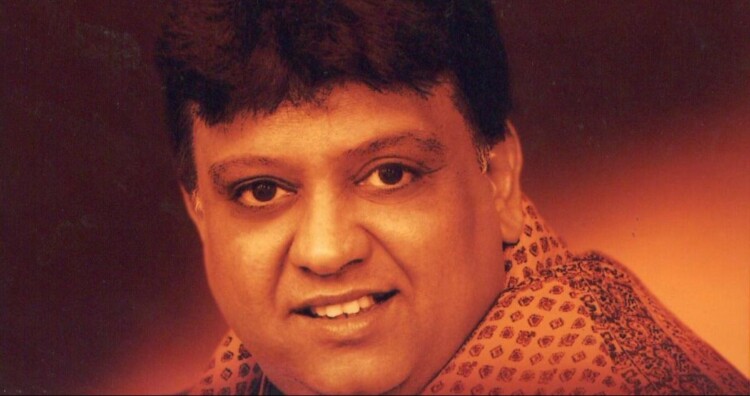 Noon, 25th September 2020, the whole world shuddered and mourned with an immense amount of sadness reminiscing the legend, who was the epitome of grace, dedication, versatility, love and music! A powerhouse of Indian music had fallen.

The versatile singer that Was always cherished and held a place in all our hearts for his comforting and MELLIFLUOUS voice, departed the world on Friday, 25th September 2020 at 1.04 in chennai after testing positive for covid-19. 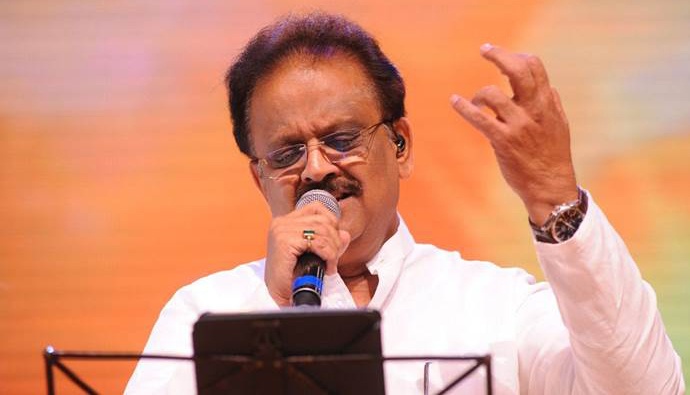 This icon beholds the title for the highest number of songs sung, setting the bar so high by singing on exceptional notes that is yet to be done nor beaten by anyone, and needless to say, has always held his head low with utmost modesty and humbleness. Widely recognised as one of the world’s finest singers, SPB sir has received numerous awards and international accolades.

He earned the GUINNESS World Record for the highest number of songs ever sung by a singer, as much as 42,000 songs in 16 languages!

SP Bala was raised in an upright orthodox Telugu Brahmin family in Nellore, Andhra Pradesh. P. Sambamurthy his father was an artist from Harikatha who had also made a name in the film industry.

His son SP Charan inherited similar vocal coordination as his father and has also successfully reached the limelight as a renowned singer, actor and producer from the very same South Indian industry.

SPB started his career as a playback singer in 1966, in the movie Sri Sri Sri Maryada Ramanna, a Telugu film by his protege, S. P. Kodandapani. His first Tamil track, Athaanodu Ippadi Irundhu Eththanai Naalaachu, was recorded as a duet with L. R. Eswari under M. S. Viswanathan for Hotel Ramba, a film that was never released.

SP BALA has a remarkable capability of being able to record up to 15-20 songs in a day and in a matter of just a few hours! He has even been awarded some of the nation’s highest honours in India, including the 2001 Padma Shri and the 2011 Padma Bhushan. He was conferred the Indian film icon of the year in 2016 at the International India Film Festival, Goa.

SPB has made APPEARANCES in almost 50 films that was very dear to us like Priyamaanaval, Mithunam,Thiruda Thiruda, Keladi Kanmani and Kadhalan. 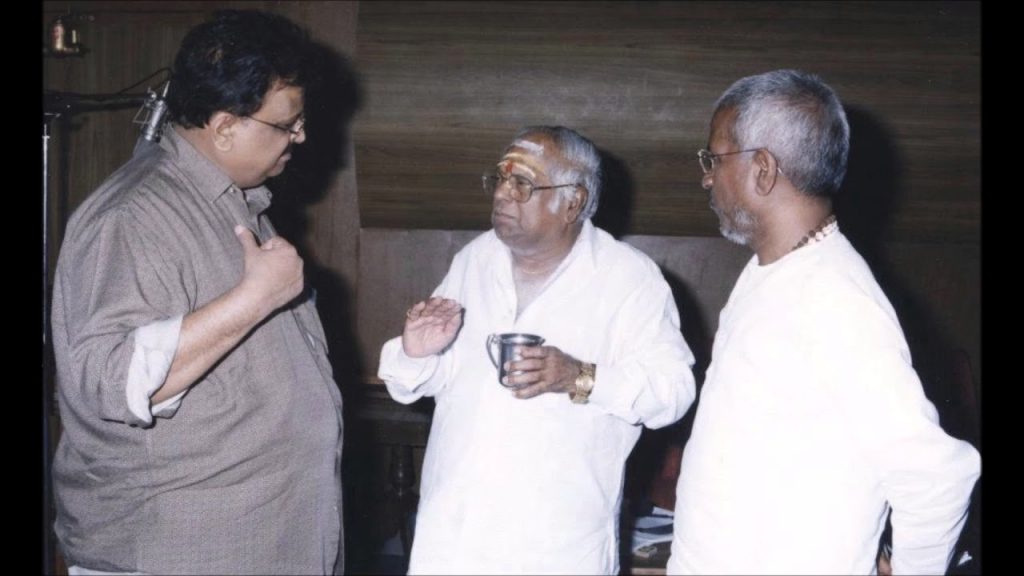 Just before the Covid-19 pandemic swept him on with it’s wave, the euphonious vocalist sang a beautiful song praising the humanity and sacrifices made by the frontliners.

The wonderful tribute was entitled “Bharath Bhoomi” composed by Ilaiyaraaja as a homage to individuals such as Members of the police Force, doctors , nurses, janitors and Journalists who had worked profoundly In the Midst of the deadly COVID-19 pandemic.

Ilaiyaraaja officially launched the video song via his official YouTube account in both Tamil and Hindi languages on 30th May 2020.

“Many times his voice has been the essence of comfort during our happiest, or saddest moments. Some even lived through his songs building their life around his musical repository as it is said to be like a Mother’s lullaby, comforting and full of emotions!”

He may not have seen or been there physically with all his fans but his songs and voice has definitely affected and played a very prominent role in many people’s lives. 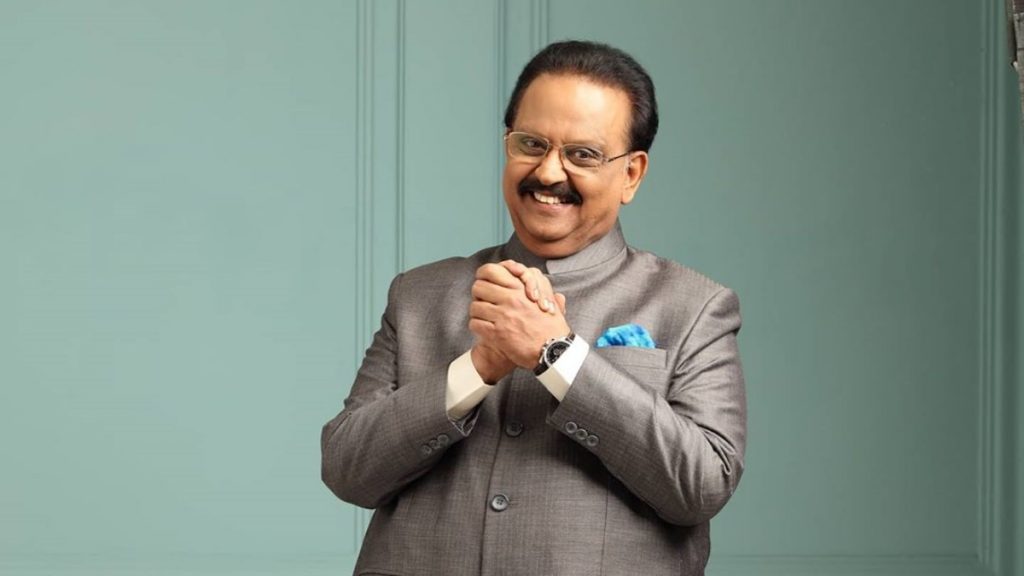 SPB is remembered for some of his best hits and singles including Ilaya nila from the Tamil film Payanangal mudivathillai, this classic is highly revered as one of his best, a song with a combination of Carnatic and Western musical influences. Critics have also described this song as “one that proved we could have idli with jam.” 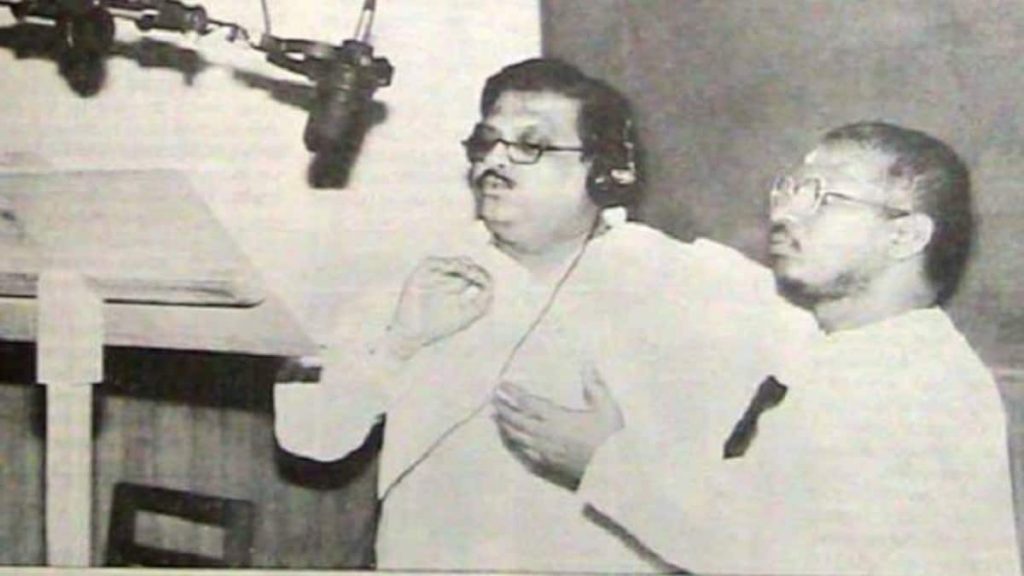 Another treasured evergreen melody that most of can sing along to anytime is none other than Sangeetha Jadhi Mullai from the Tamil film Kadal Oviyam. This song has left a greater mark on our hearts and minds in comparison to the movie itself. The movie which did not do well at the box office became a hit due to the song’s popularity. 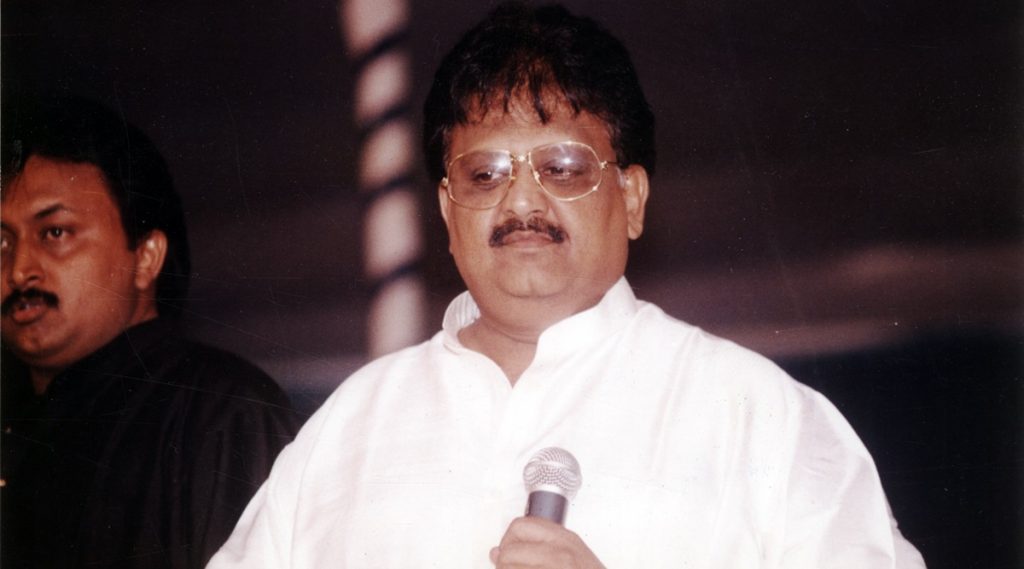 It was also learnt that SPB had requested a statue of himself, sadly the musical maestro breath his last, unable to see the complete work of sculptor Raj Kumar Vadayar.
The warm and very hospitable demeanor of his, combined with his dulcet voice, made people seek refuge in his music. SP Balasubrahmanyam was one in a zillion. The childish laugh in between a happy song, that breathlessness in between a sad song, that powerful vocal’s during a Thalaivar’s entry song, and the list goes on, SPB sir has done it all. The world mourns him today because he sang from his soul for each and one of us.

May we always remember this musical genius for generations to come! Your musical kingdom and legacy will forever live!

In tribute towards the legendary singer, we at Varnam through our very own Varnam FM will play some all time SPB favourites. Stay tune and enjoy his timeless masterpieces here.
Tags: Singer SP Balasubrahmanyamsp bala statuesp bala tributesp bala's deathsp bala's legacy in musicSP Balasubrahmanyamthe legend of music
Share18Tweet1Send