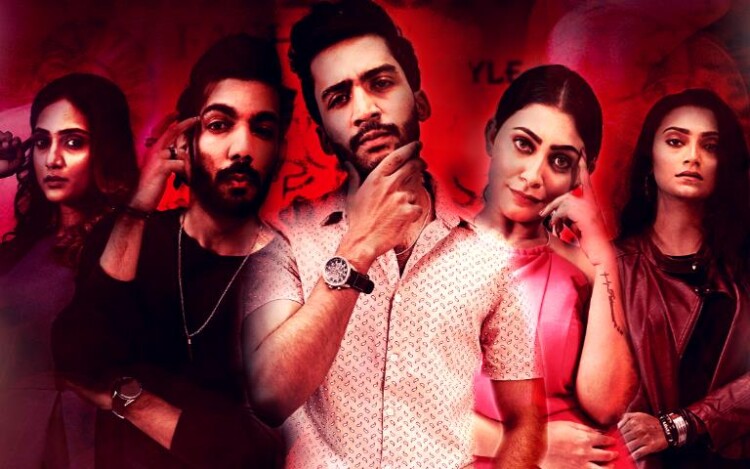 Malaysia’s homegrown designer Sanmugaselvi Rajagopopal of Desiglam is the designer behind the glamorous outfits showcased in this series, and we must say she has worked some magic on these outfits. It was just fabulously personified and took the series to a whole new level of sophistication and class! 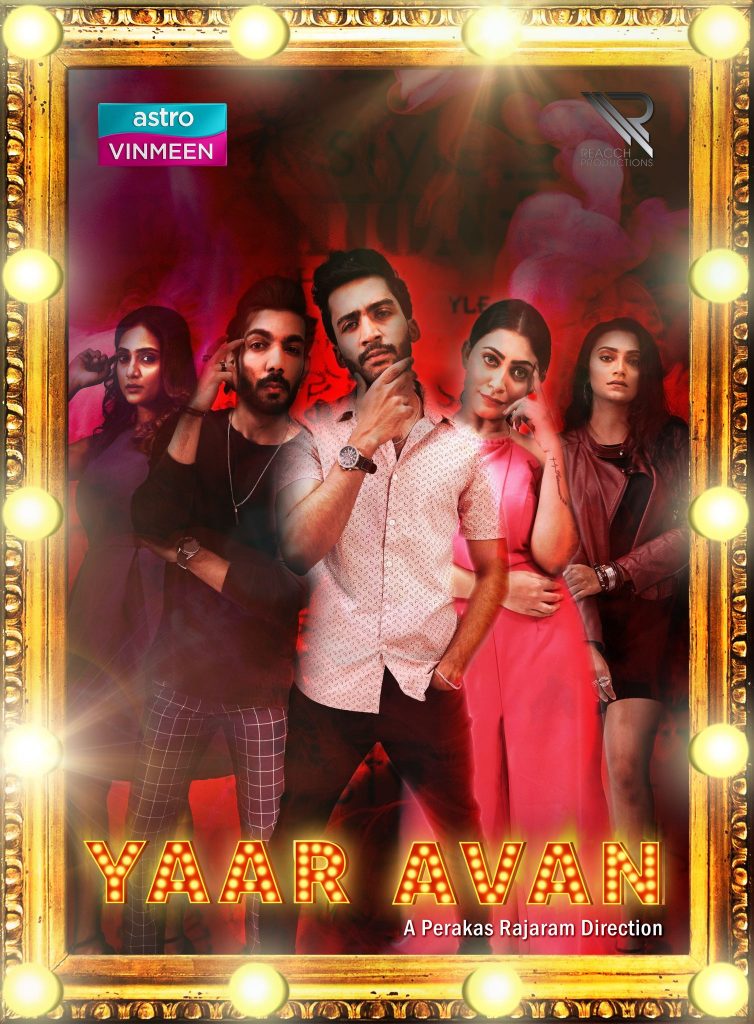 The story centers around the fashion world and depicts the models’ ways of life in the industry.

Amar (played by Surrya Prakash) is in a relationship with Maaya (played by Moon Nila) and is also good friends with Tanuja (played by Krithigah).

Separately, Sanjay (played by Irfan Zaini) is interested in Maaya. One day, Amar is found dead and the post-mortem report reveals that he died from a drug overdose. His friends are dissatisfied with the results of the report and reach out to Jithan (played by Kuben Mahadevan), a medium who communicates with the dead. He possesses the spirit of another body in an attempt to discover the truth about Amar.

In a nutshell, we foresee this series to be dope and keep us all etched on our seats every night!

Yaar Avan, is scheduled to air on Astro Vinmeen HD (CH 231) via TV, Astro GO and on demand on 1 October, 9 pm, and can be viewed by all Astro customers.